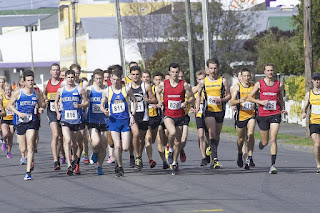 The start lists for this event have now been published and as one would expect numbers are low.

Astonishingly ANZ have a goal of increasing entries for established championship events by a whopping 5% each year for the next five years or so. Talk about ambitious, but I digress.

I imagine that later this week ANZ will publish a preview (this has now been published see link above) of how they see the various races unfolding but now that entries have closed I thought I might give you my thoughts.

We know that Ruby is race fit but I am not sure what Laura has been doing lately. Nagel didn’t line up for the Nat XC champs in Auckland even though she had entered.

So the question is whether Ruby has the speed on the road to match the undoubted strength she has on the off-road.

And when it comes to the XC in Auckland then Penny Peskett should to be mentioned, the bold masters grade Aucklander who was the only one to challenge Muir. And as onlookers will tell you she looked dangerously dangerous on the last couple of laps as she started to close on Muir.

Three other names to chuck into the mix are Esther Keown, Olivia Burne and masters queen Sally Gibbs.

The first thing to note is that neither the current Nat XC champ Craig Lautenslager nor Jono Jackson will be there.

So it looks like Mr Reliable, Daniel Balchin the current Nat Road champ will be favoured to win again but then he will be up against Aaron Pulford (Waikato/Bay of Plenty) who ran a 65.35 half marathon on the Gold Coast in July

So who else could challenge?  Maybe Caden Shields from Otago who also ran a 65.42 half marathon just behind Pulford in July or Oska Baynes (Canterbury) who ran 66 03 in the same race.

Dark horses could be Nick Horspool and the road running specialists Wreford brothers from Timaru.

The team’s race looks like a toss- up between Canterbury and Wellington. Could be interesting.


I note that former Scottish A team superstar Craig Kirkwood is also running but he may just be there to get in some road relay practice. Or maybe to cheer on the current Senior Boys Secondary Schools and National U18 XC champ Sam Tanner who he coaches. 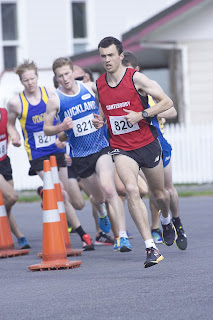 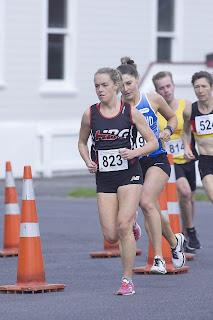 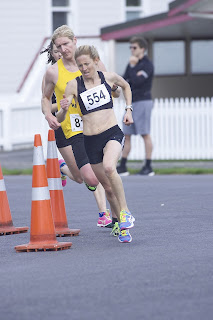 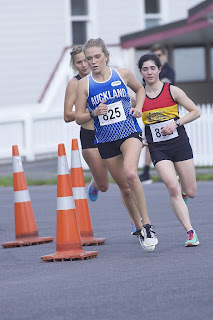 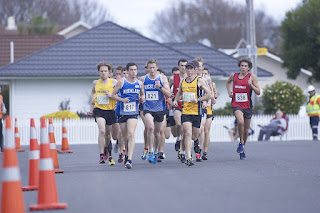 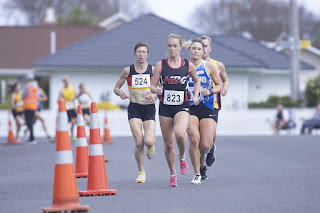 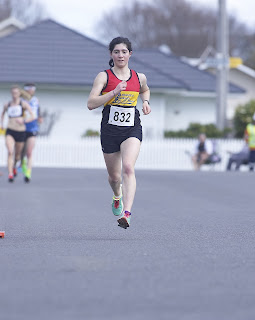 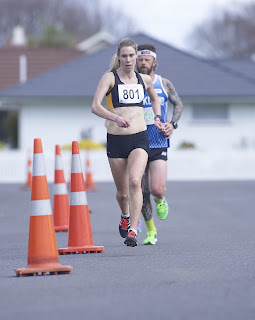 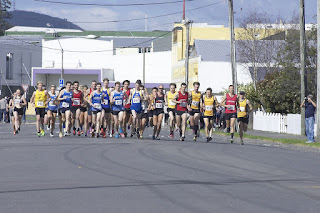