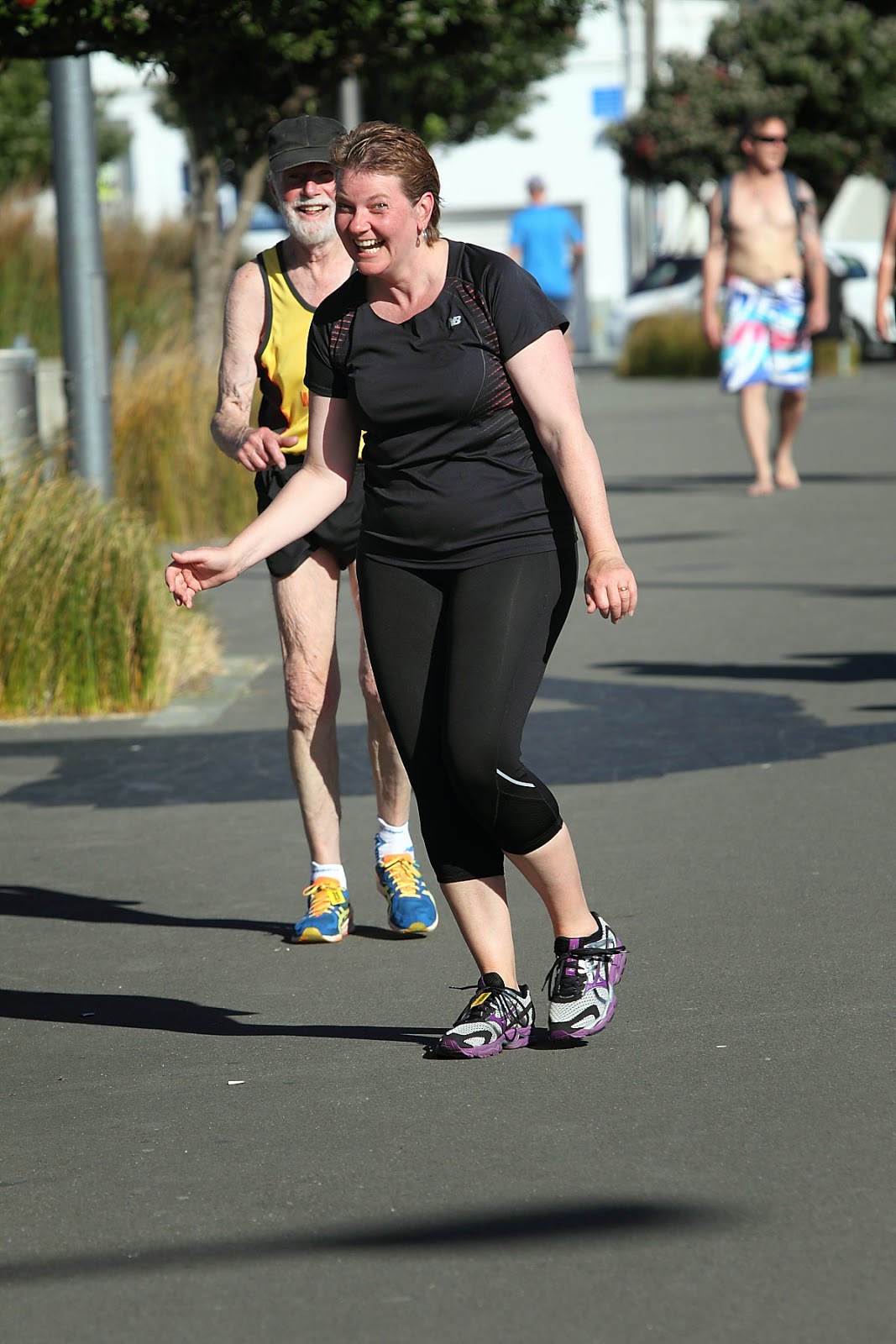 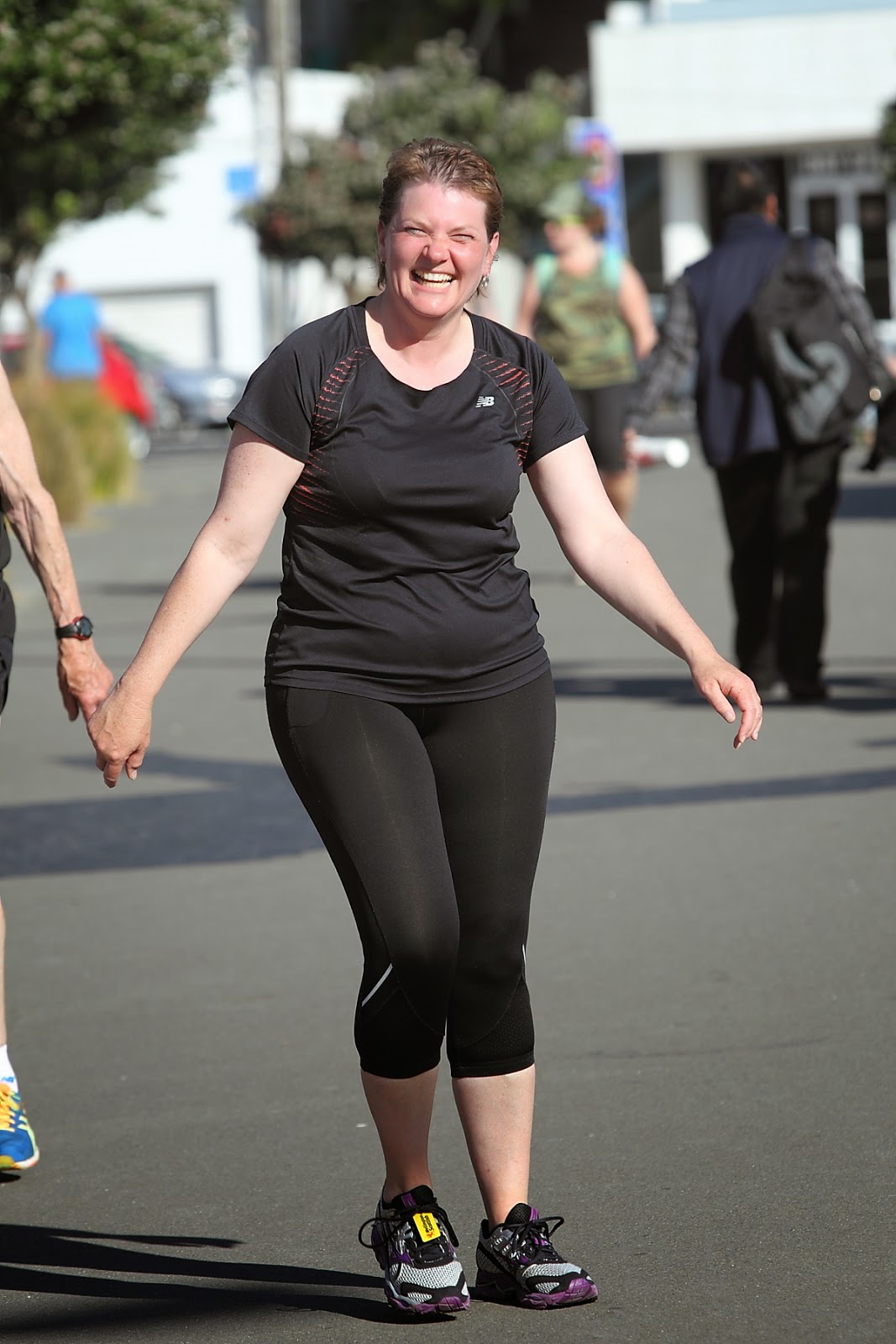 A brilliantly fine night meant that runners had to use all of their sidestep skills to dodge dozy pedestrians, kamikaze cyclists, poser skateboarders and the paparazzi.
Leading out the main race at was Hamish Carson, no doubt keen to grab back his course record from rival Julian Matthews. Behind him were a clutch of elite runners including Nick Horspool, Stephen Day and Matt Dratvitski.
Ben Twyman made his two weekly appearances to make up a competitive field, but unfortunately no sign of any fast women.
To top it off there were a bunch of younger runners trying their hand at 5k as part of the Cigna Kids Round the Bays thingy. 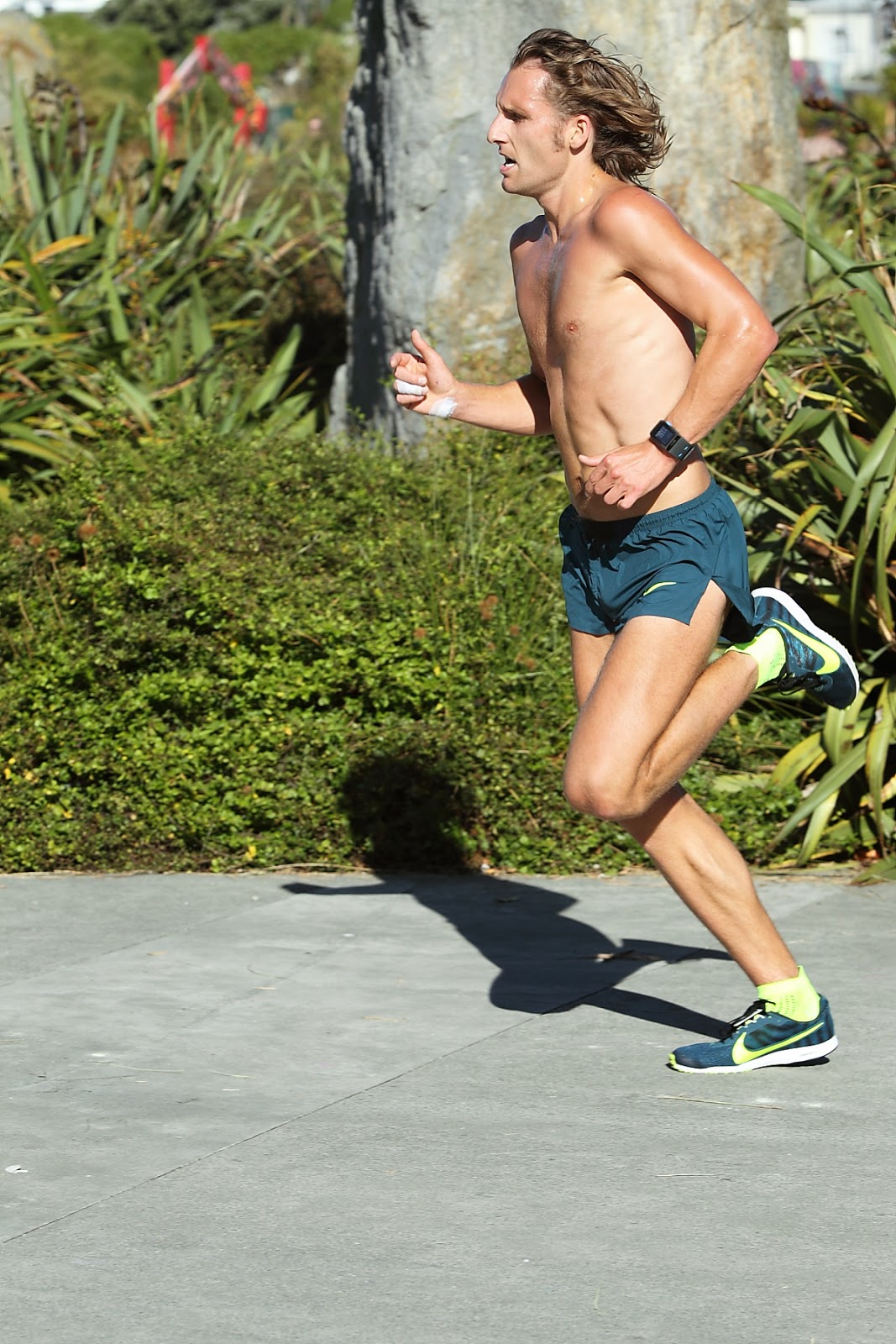 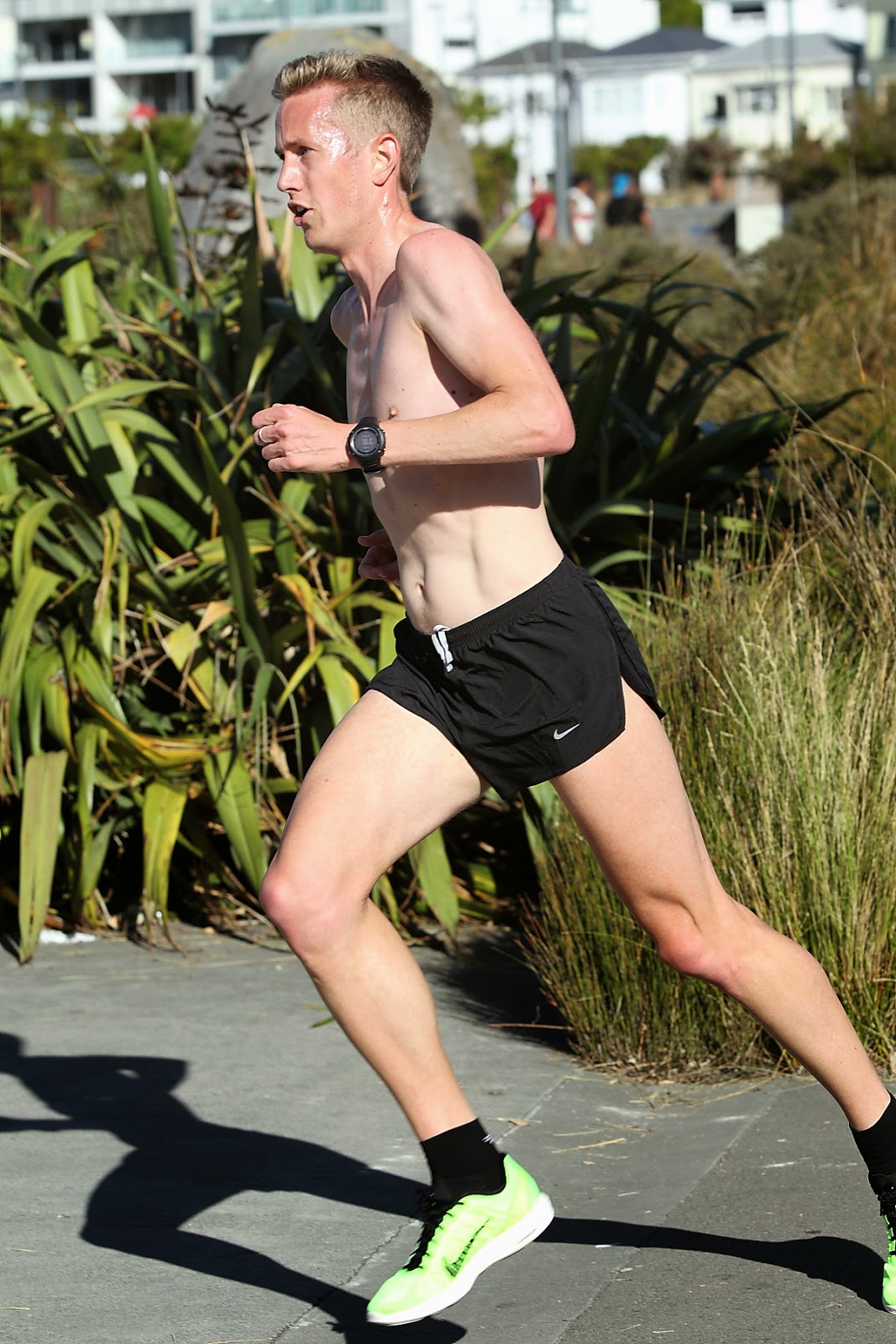 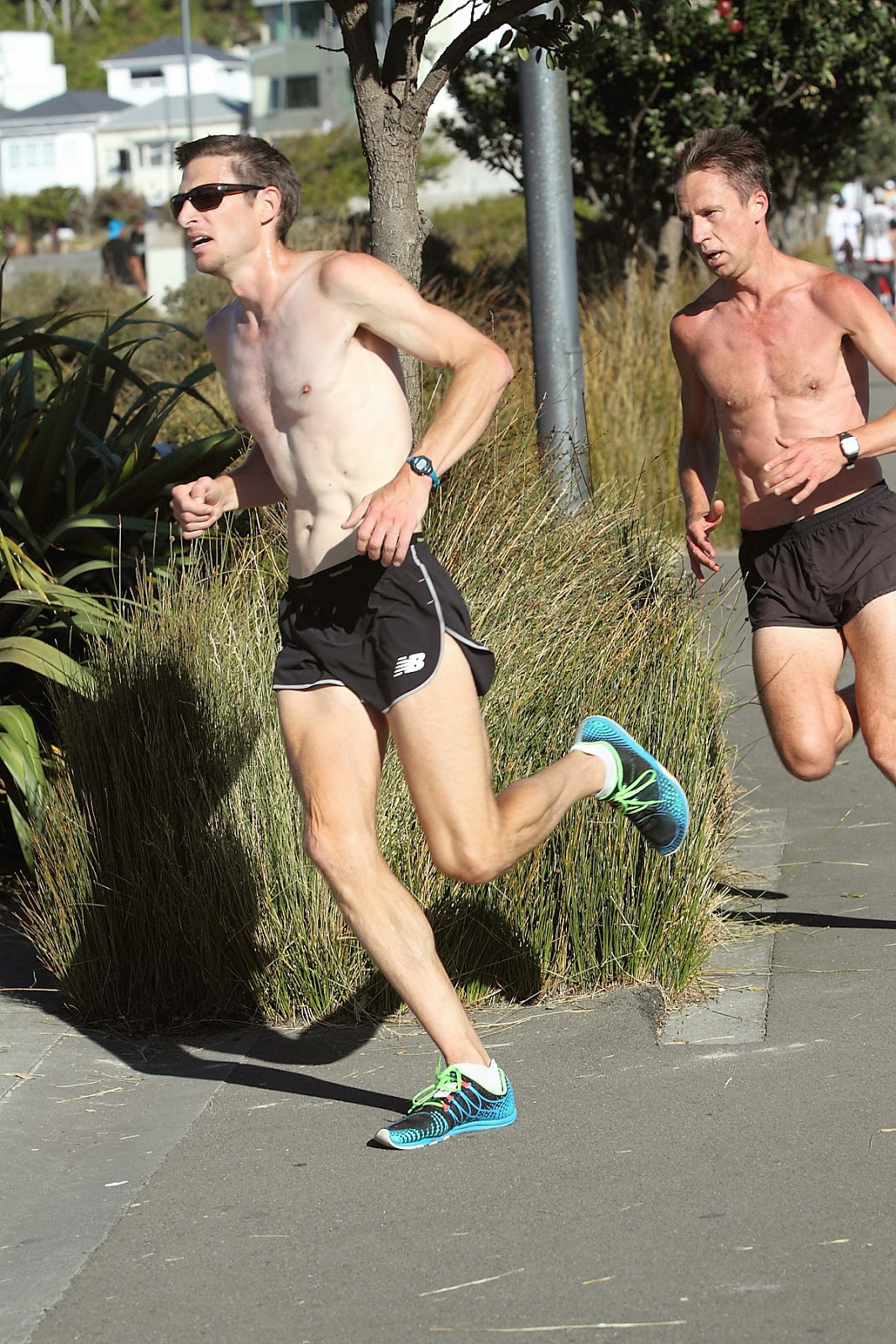 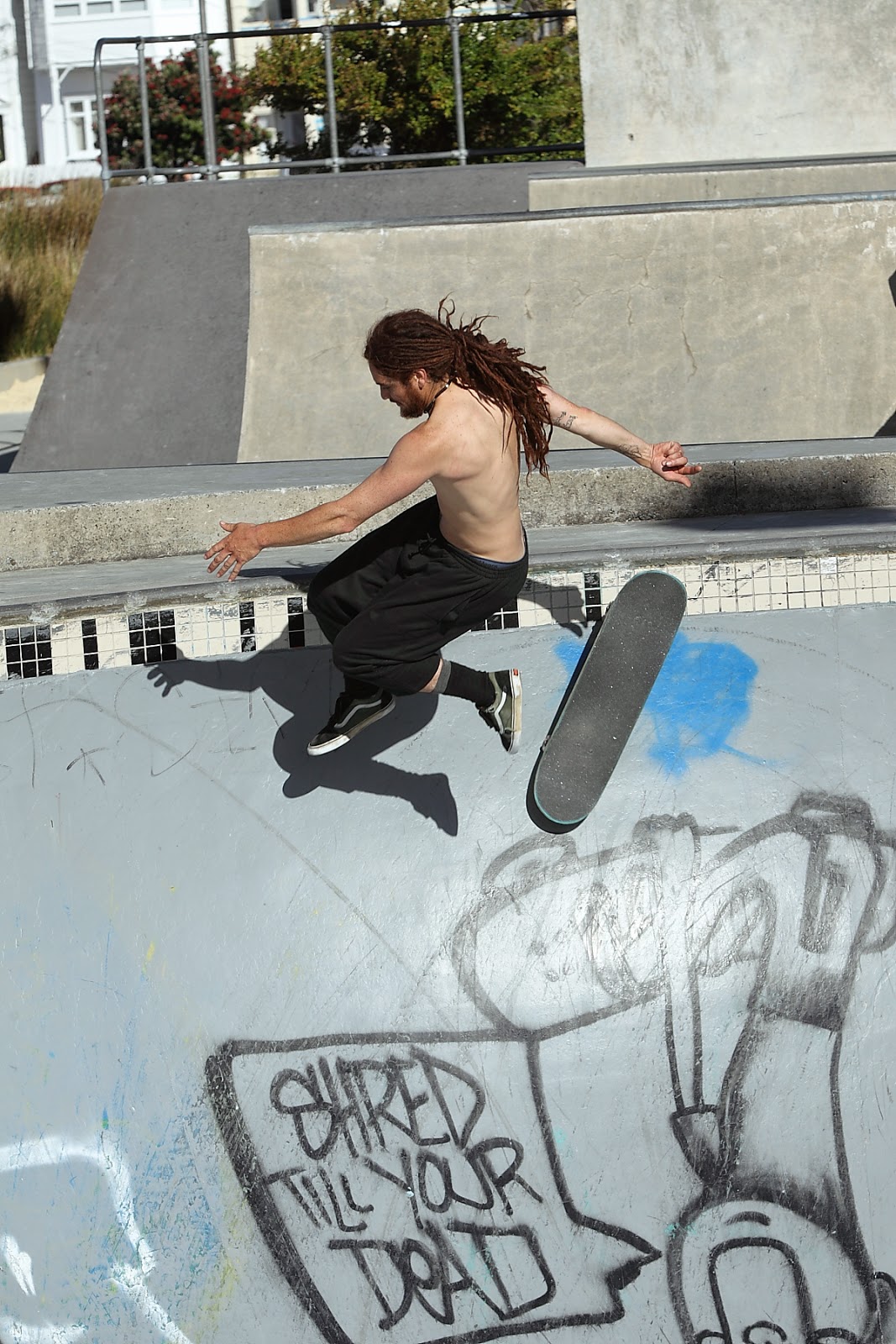 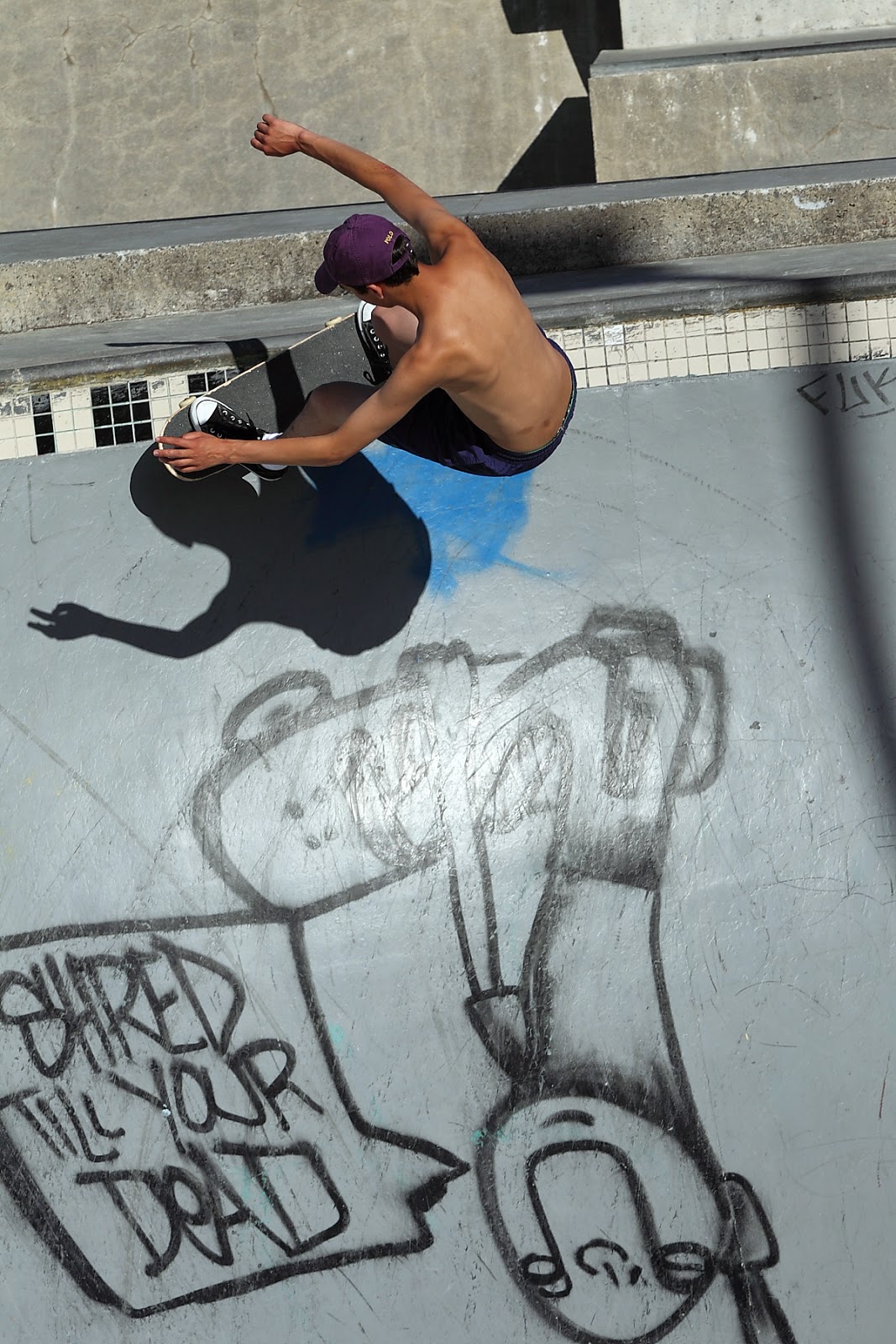 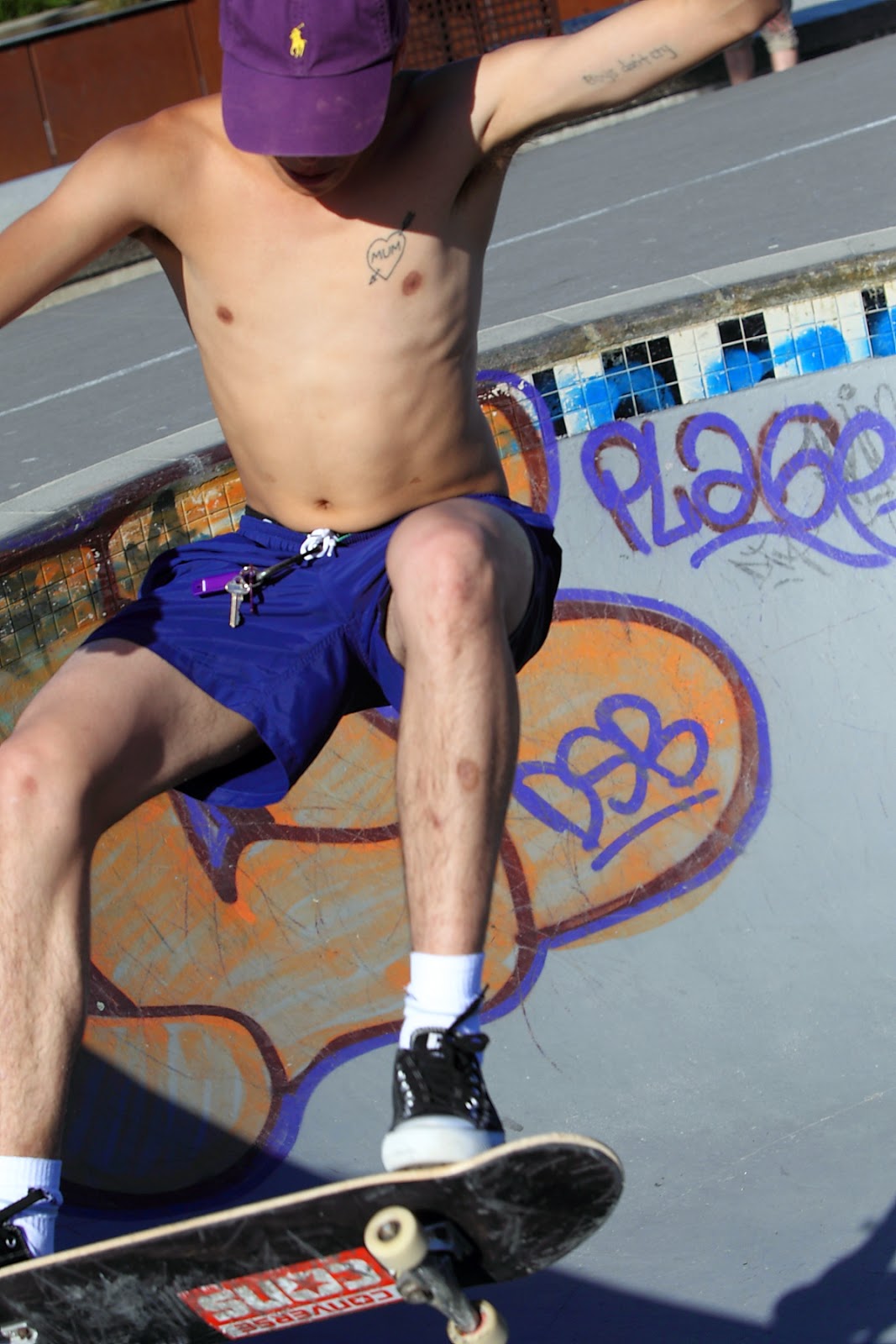 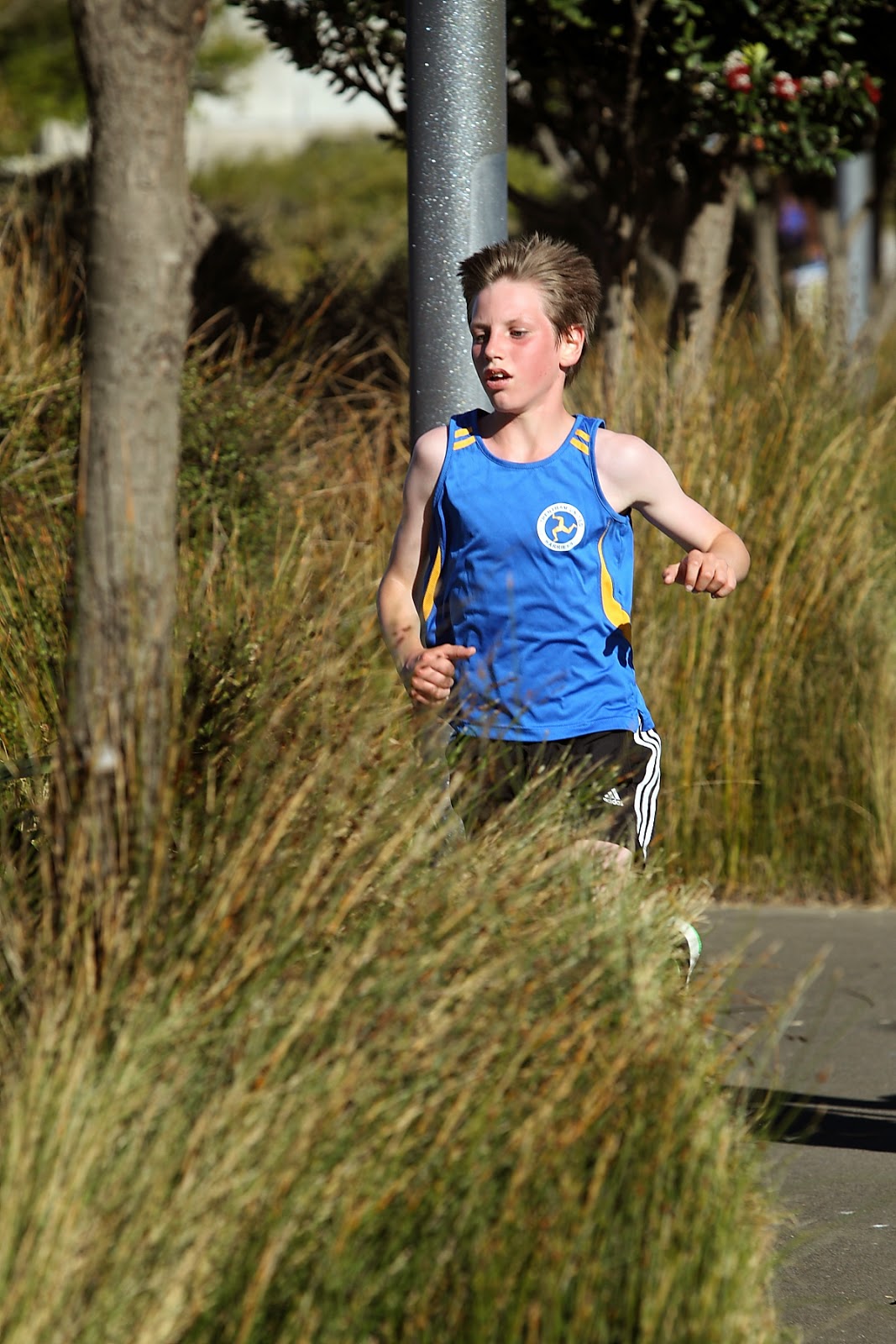 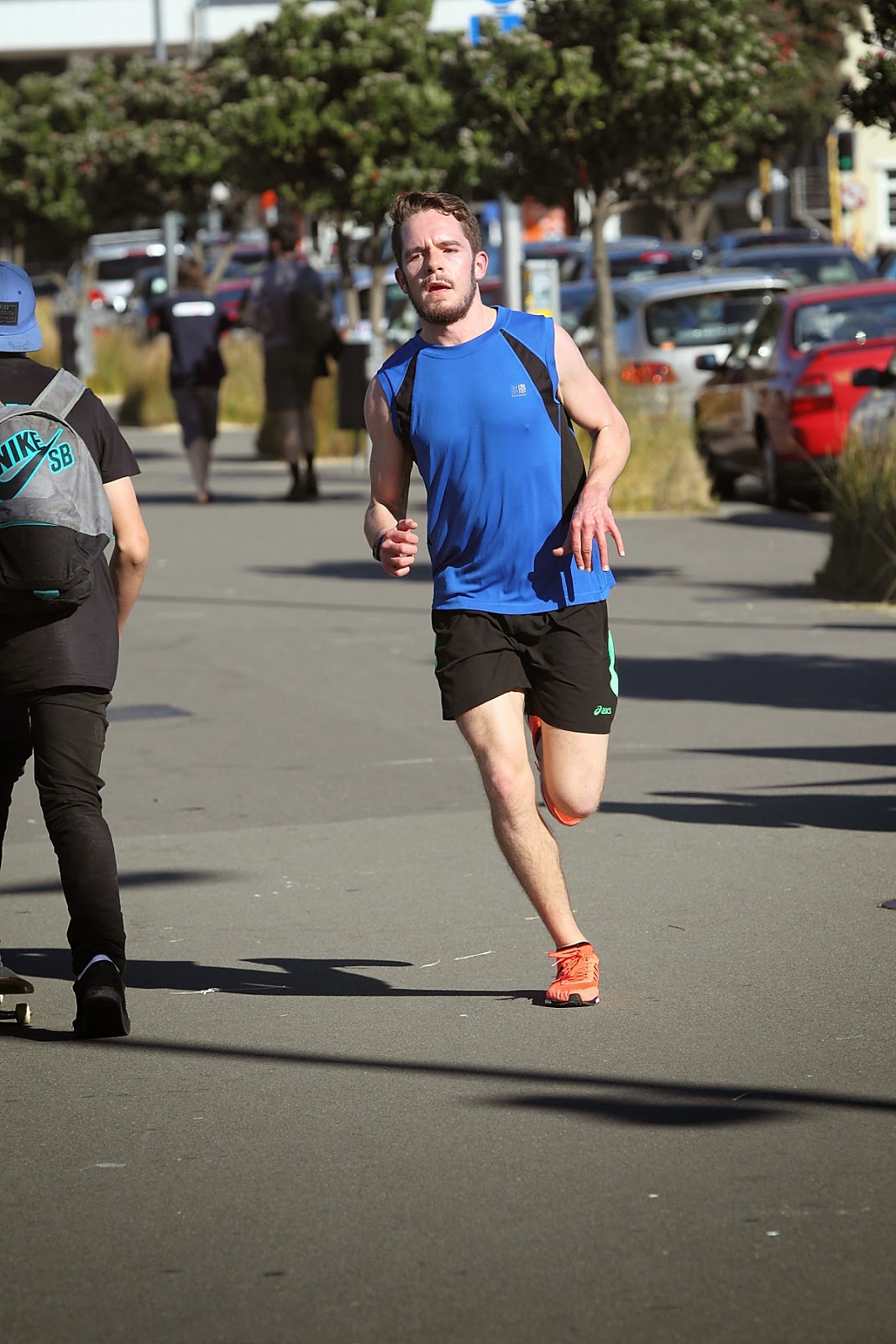 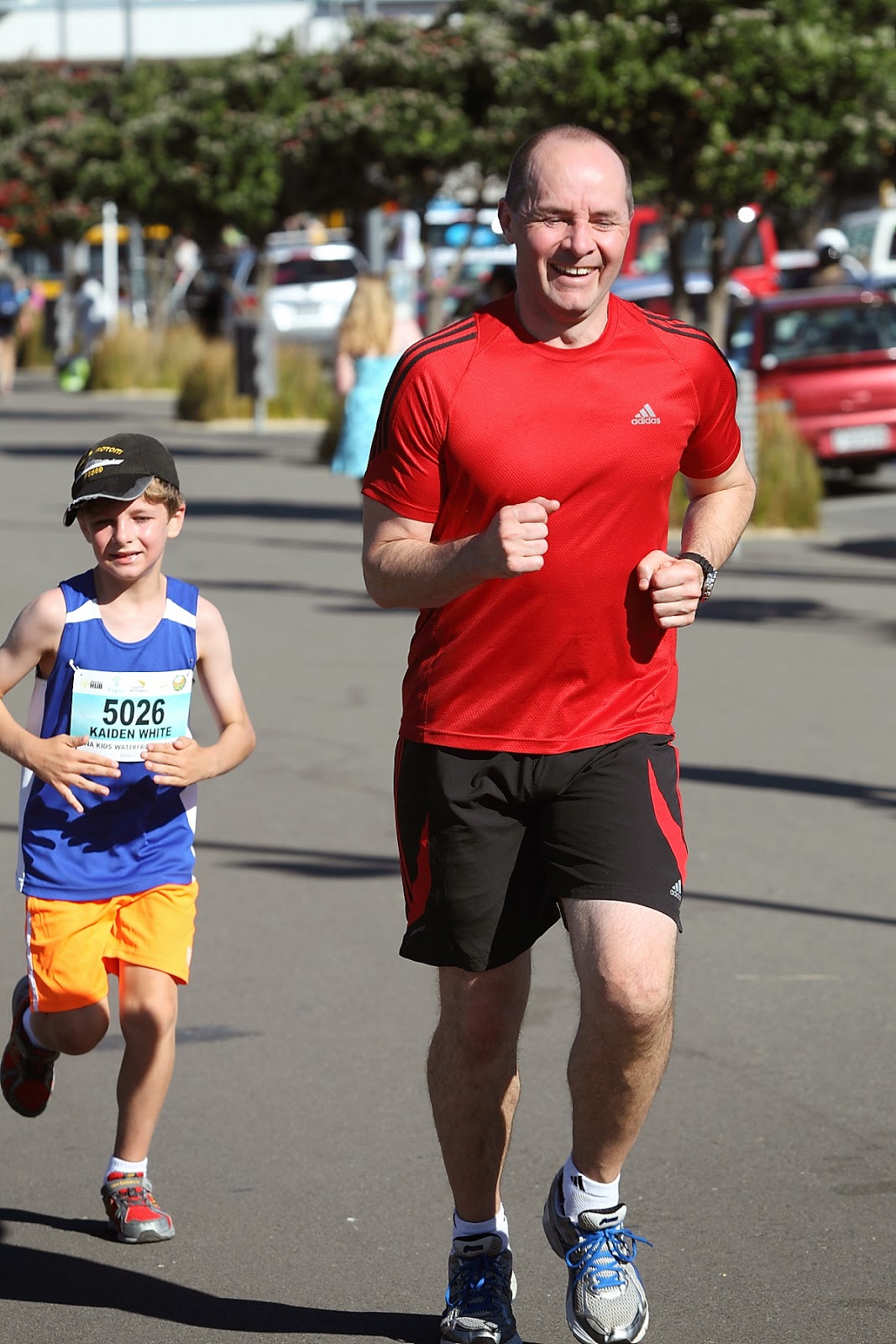 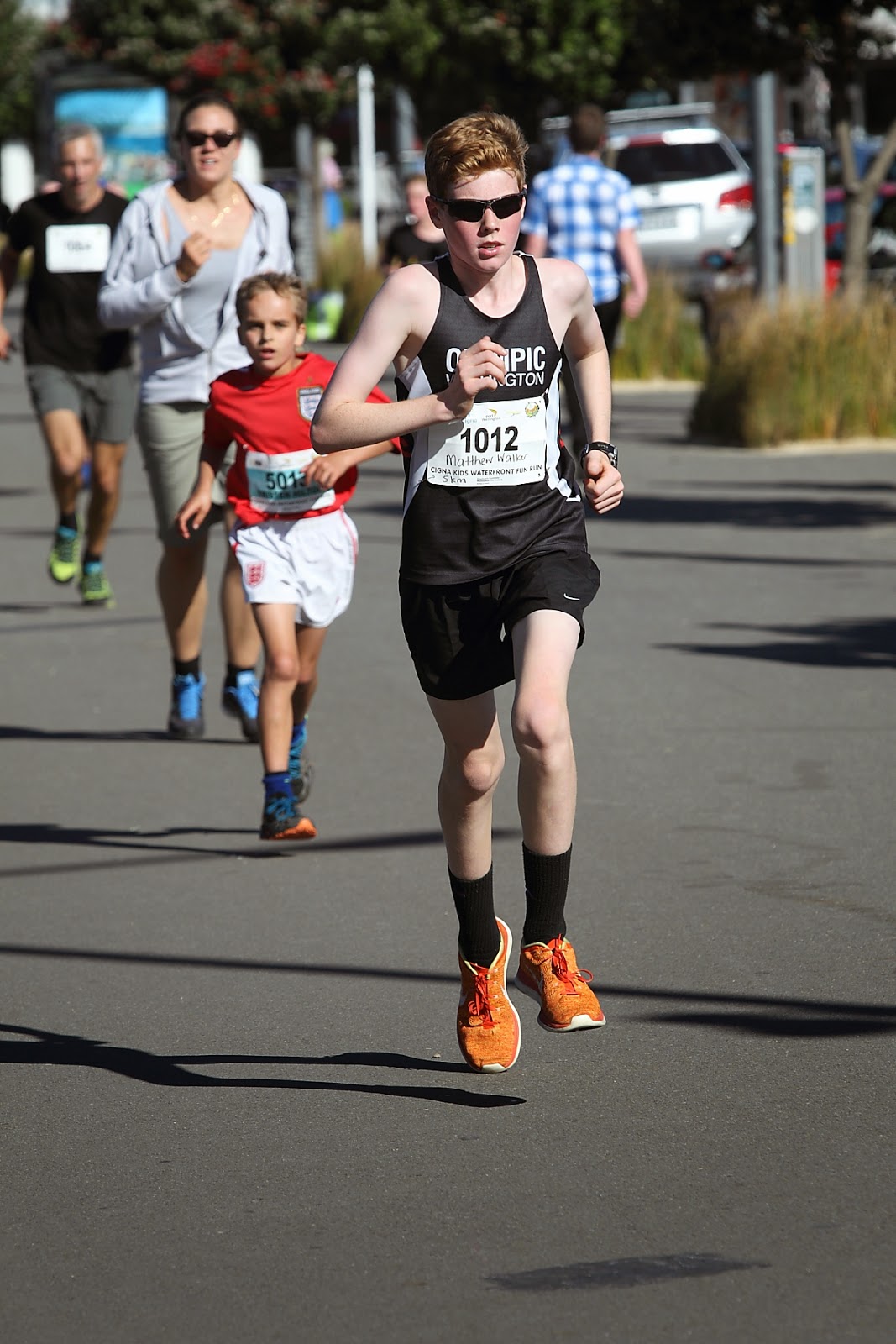 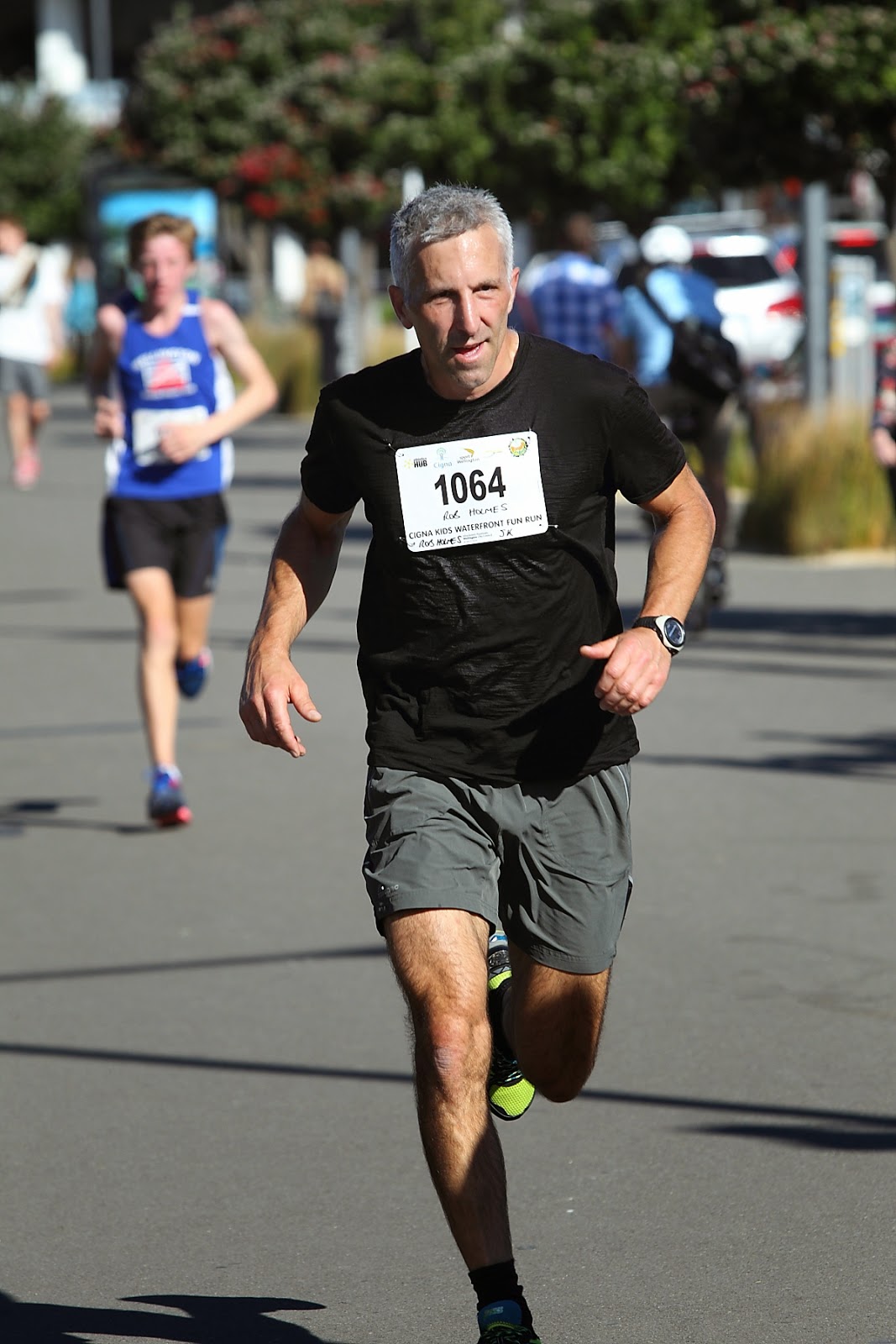 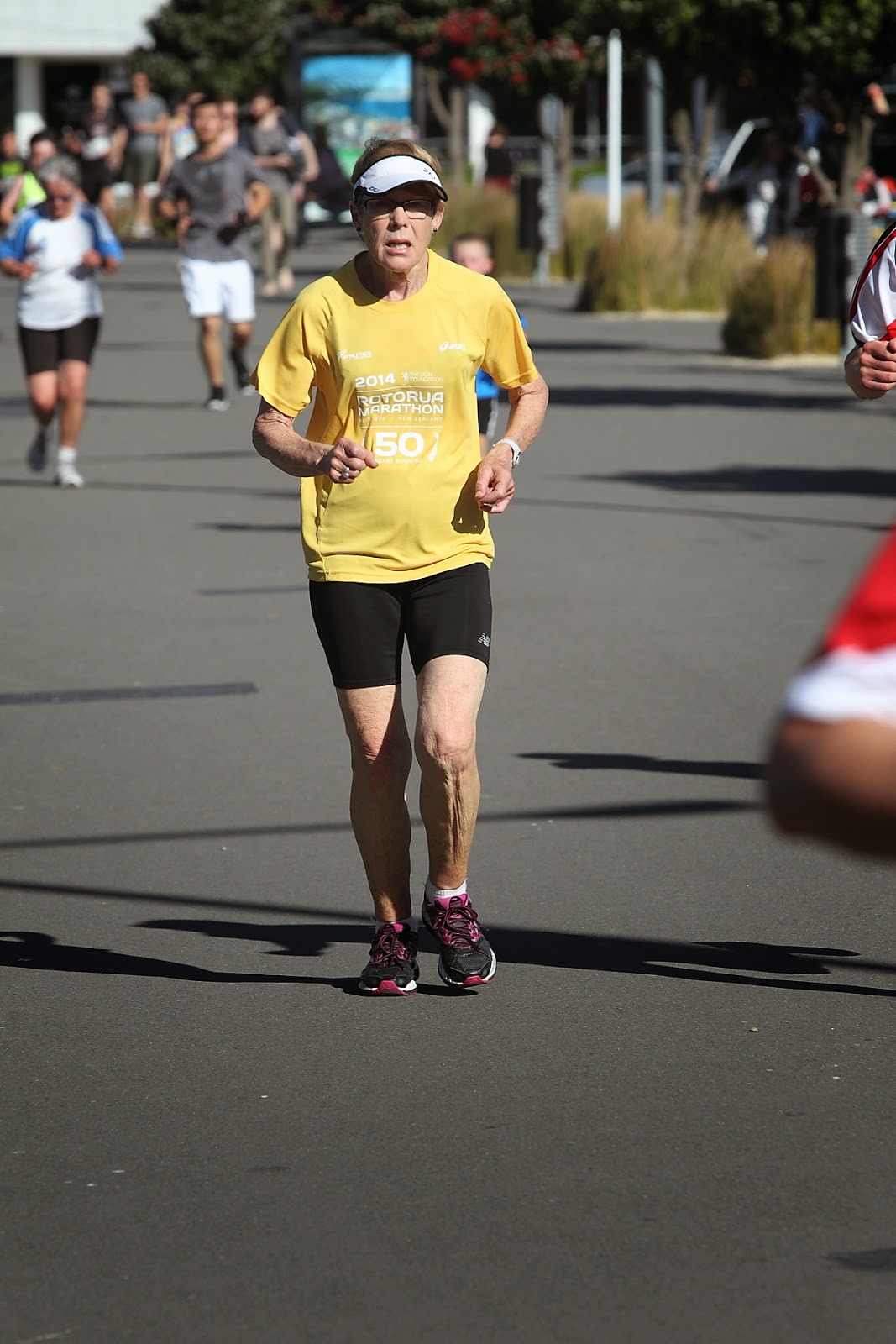 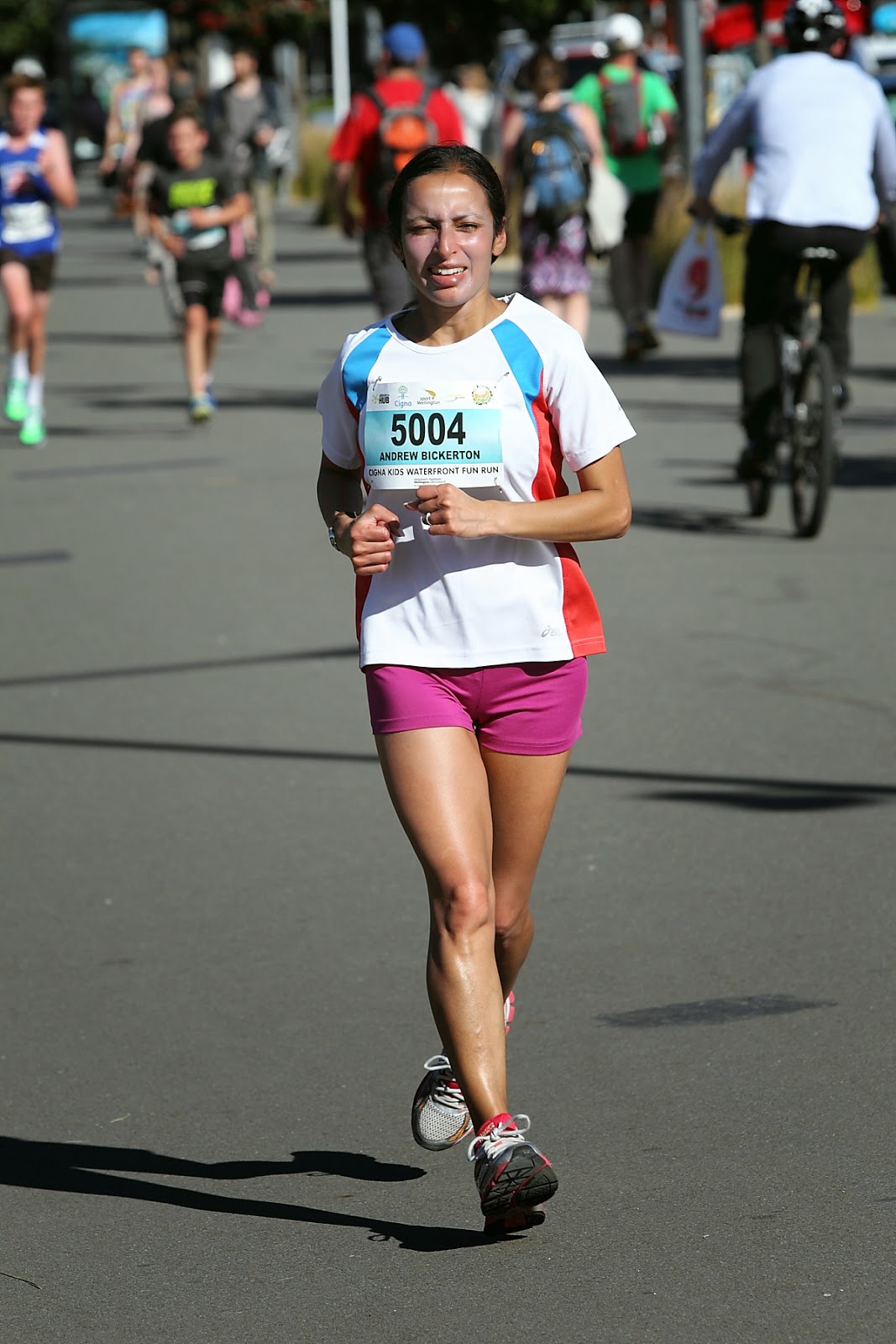 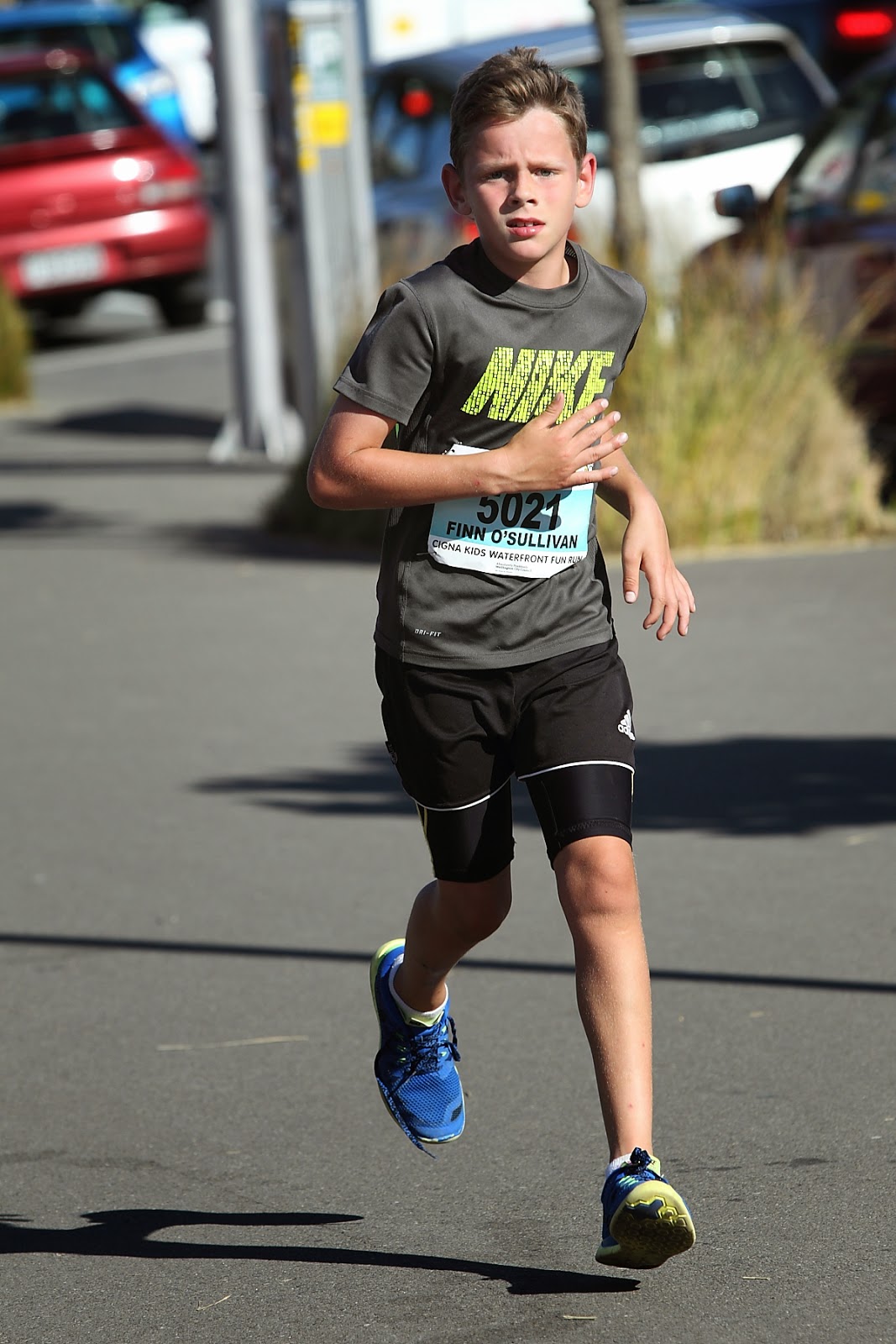 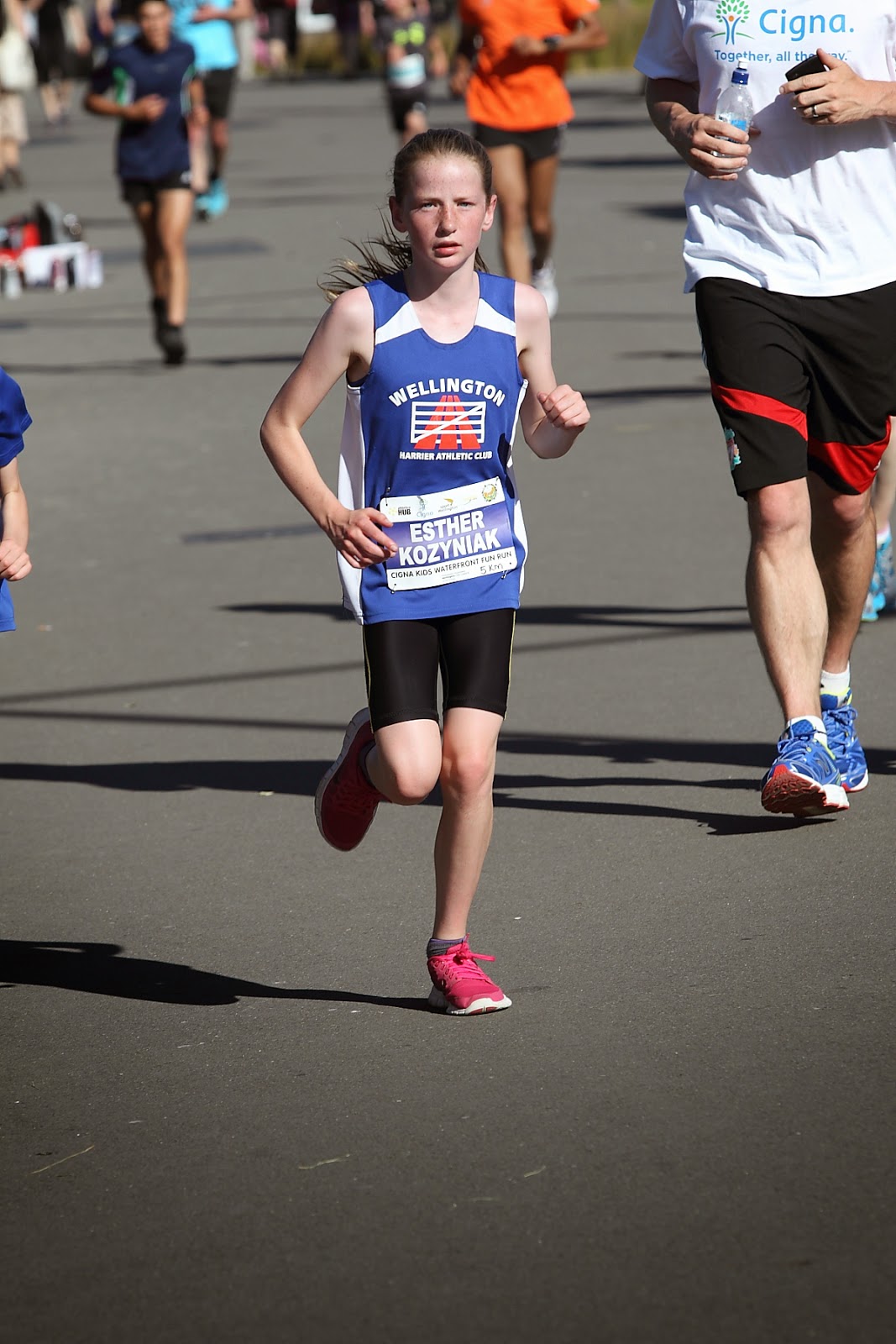 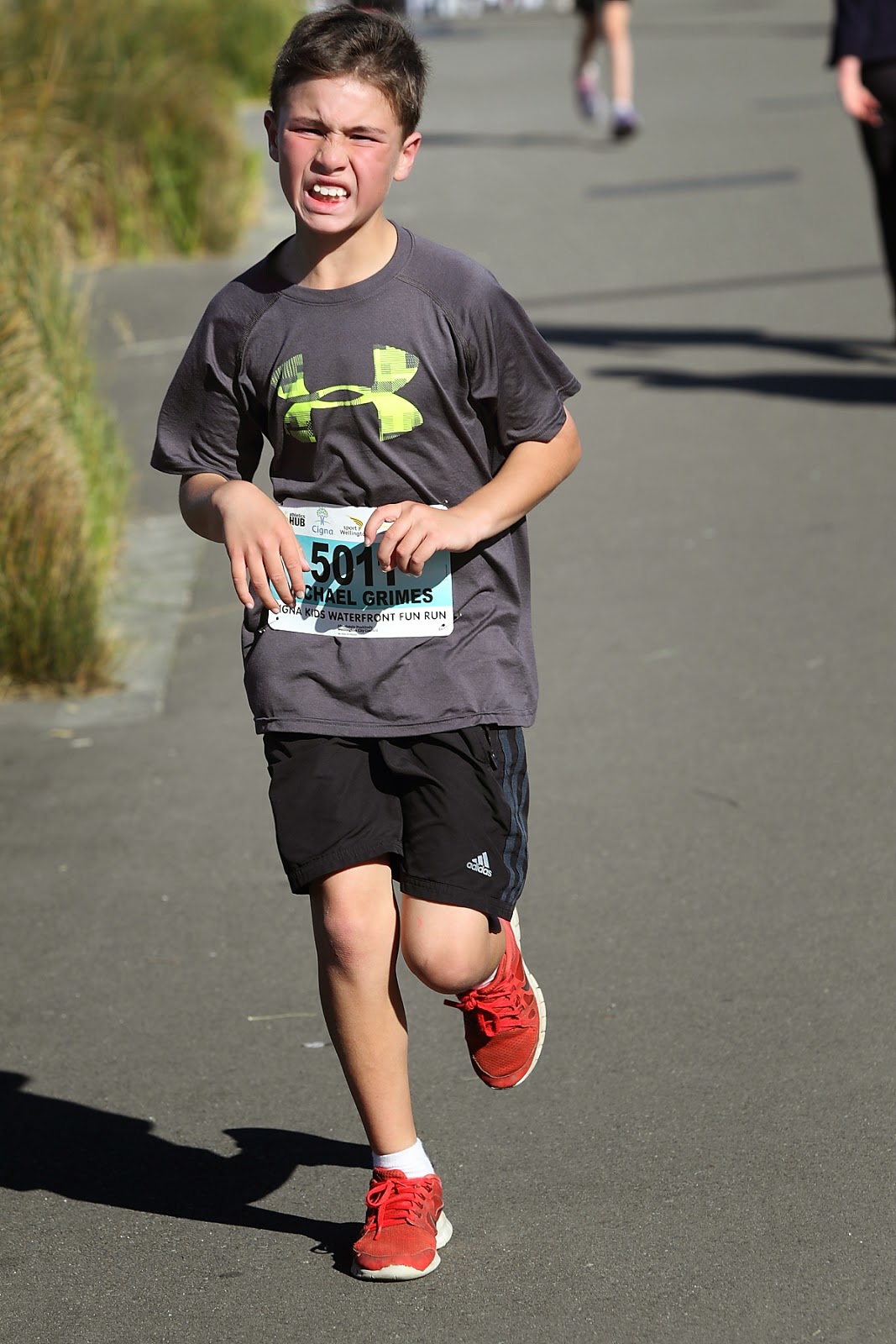 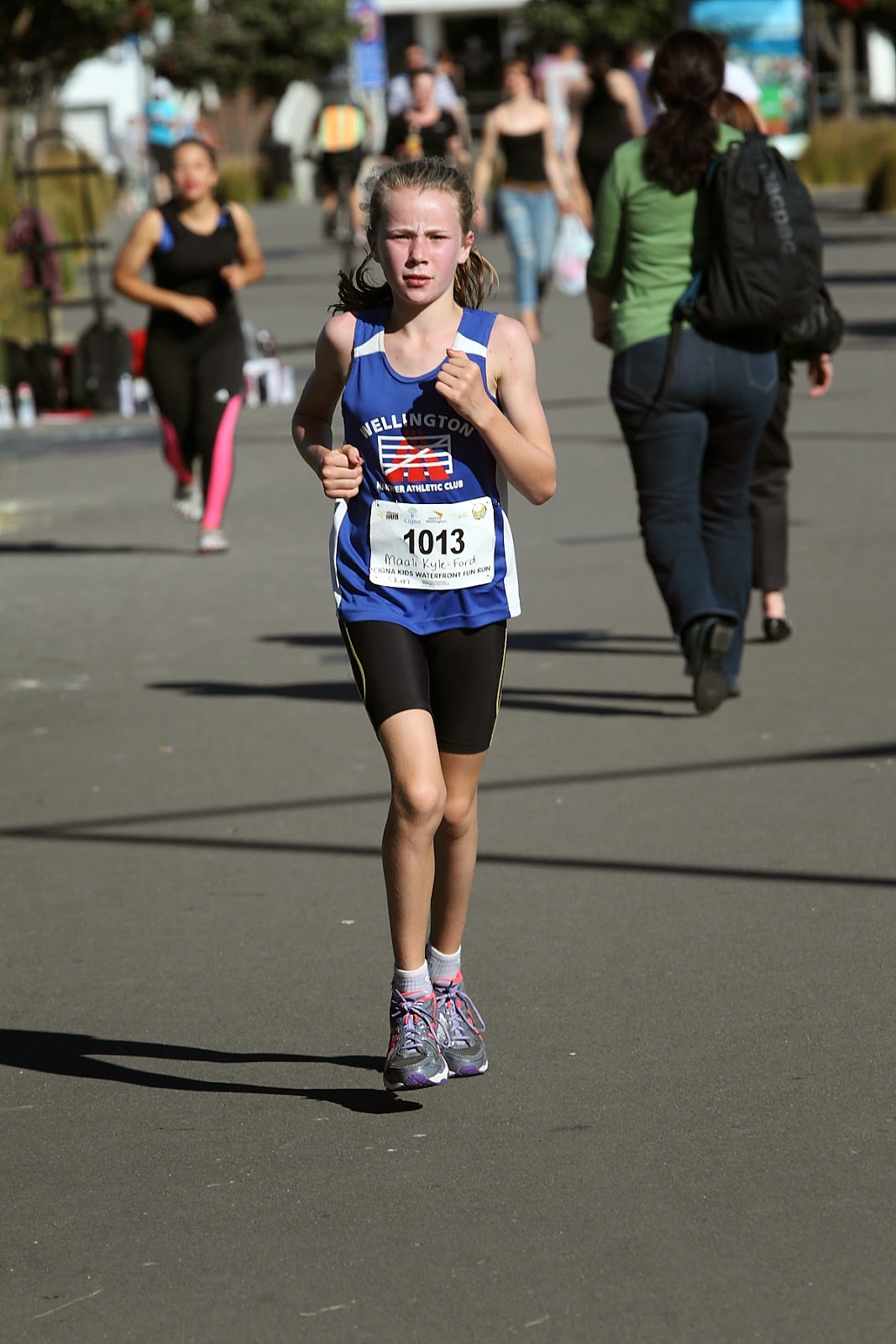 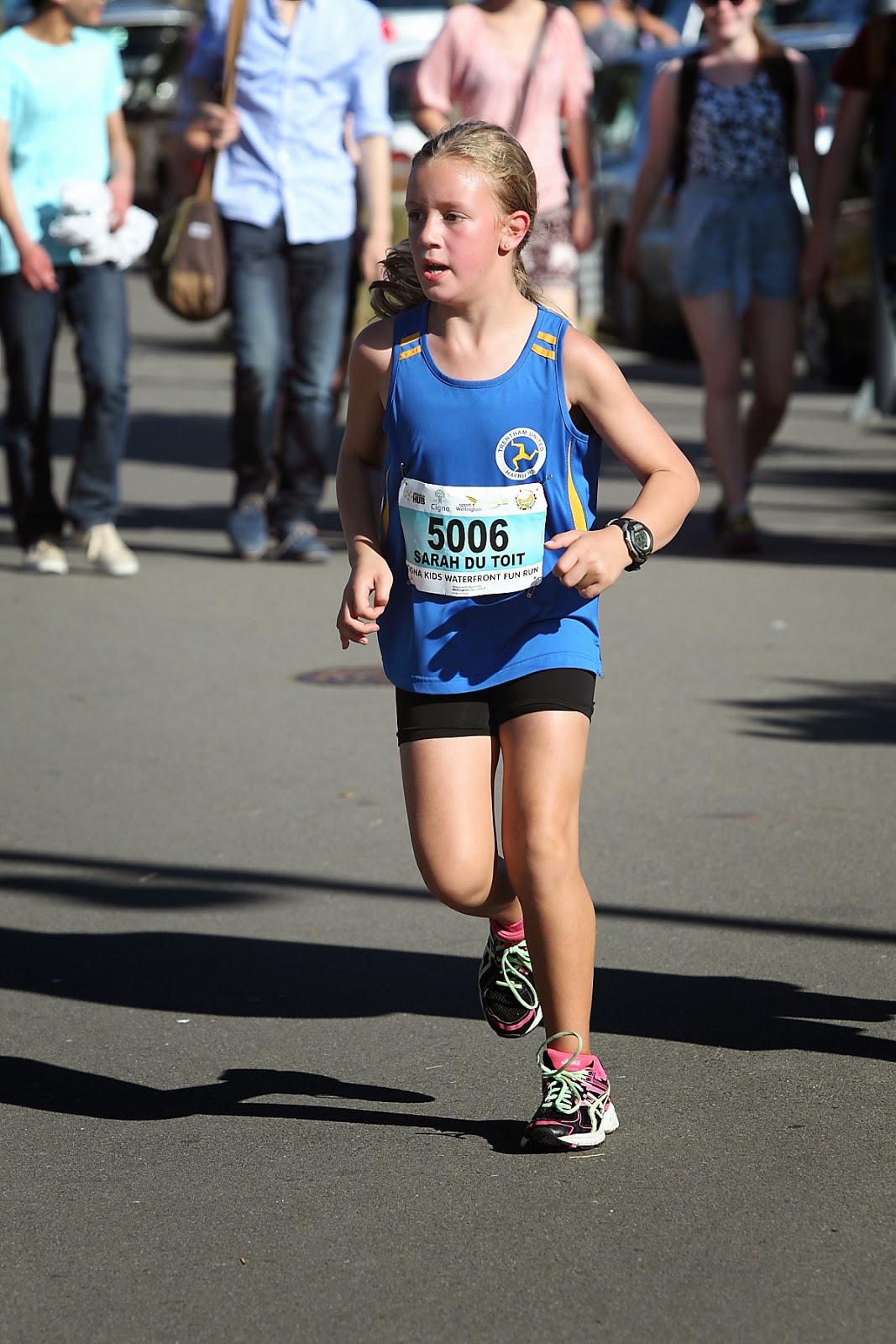 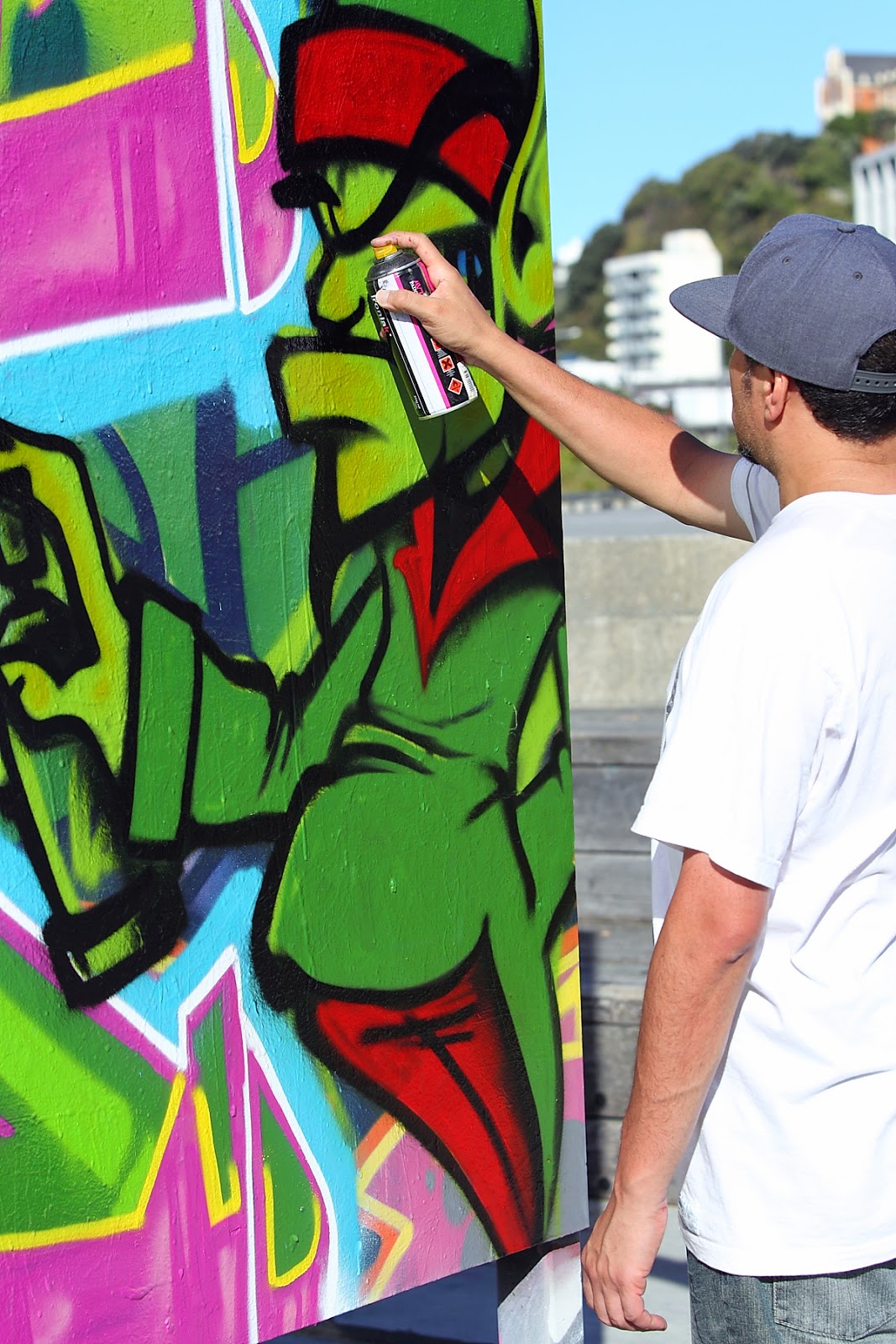 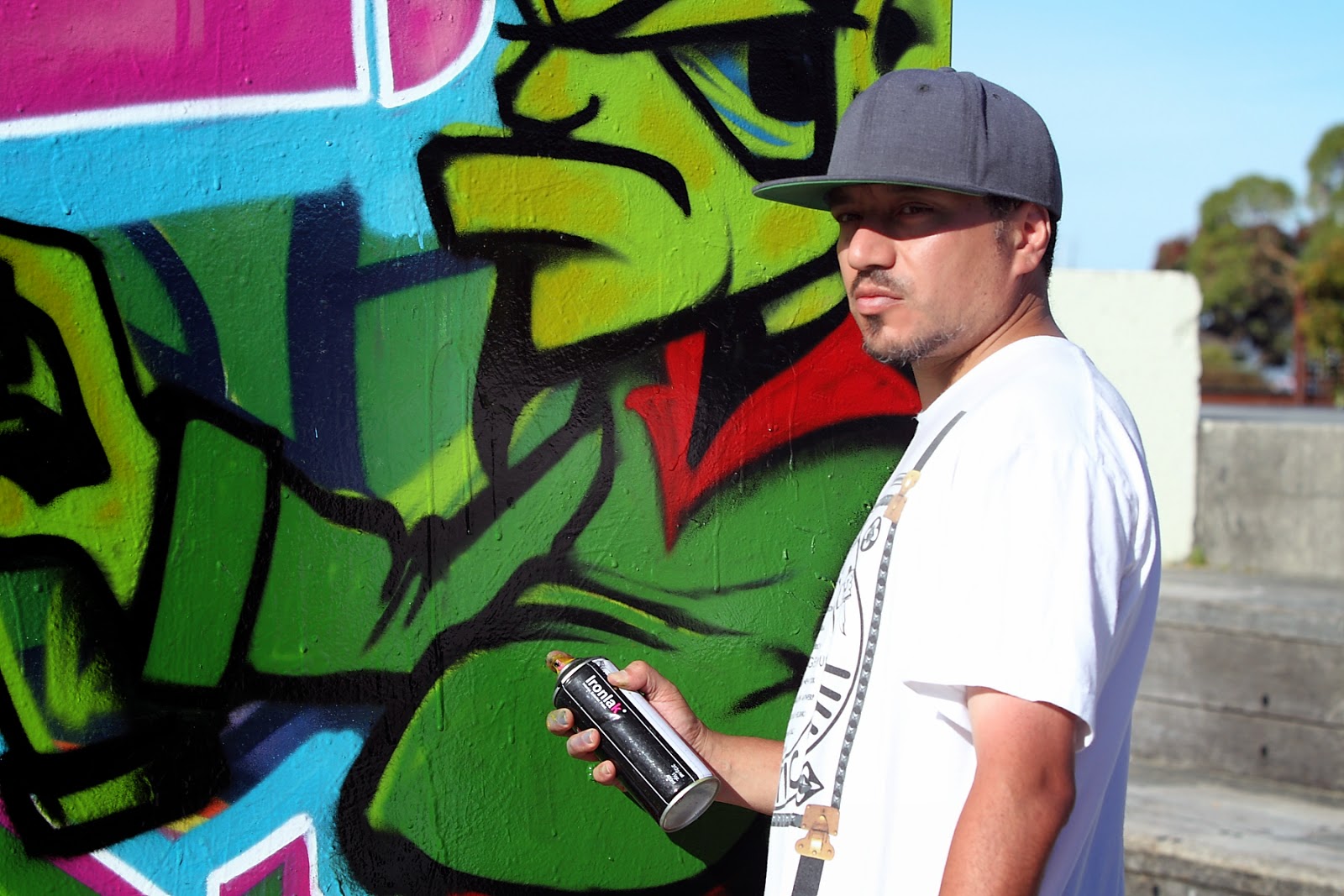 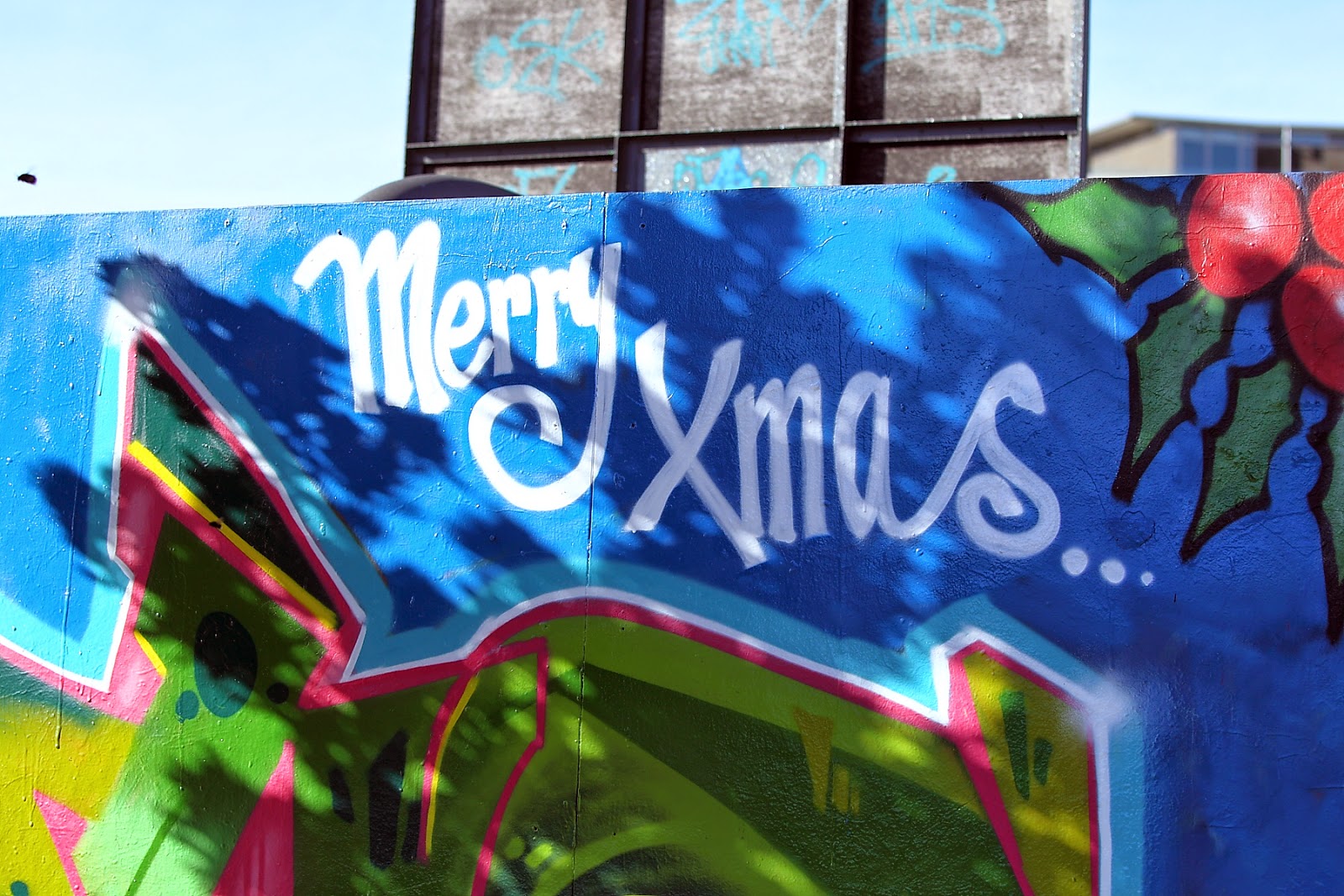 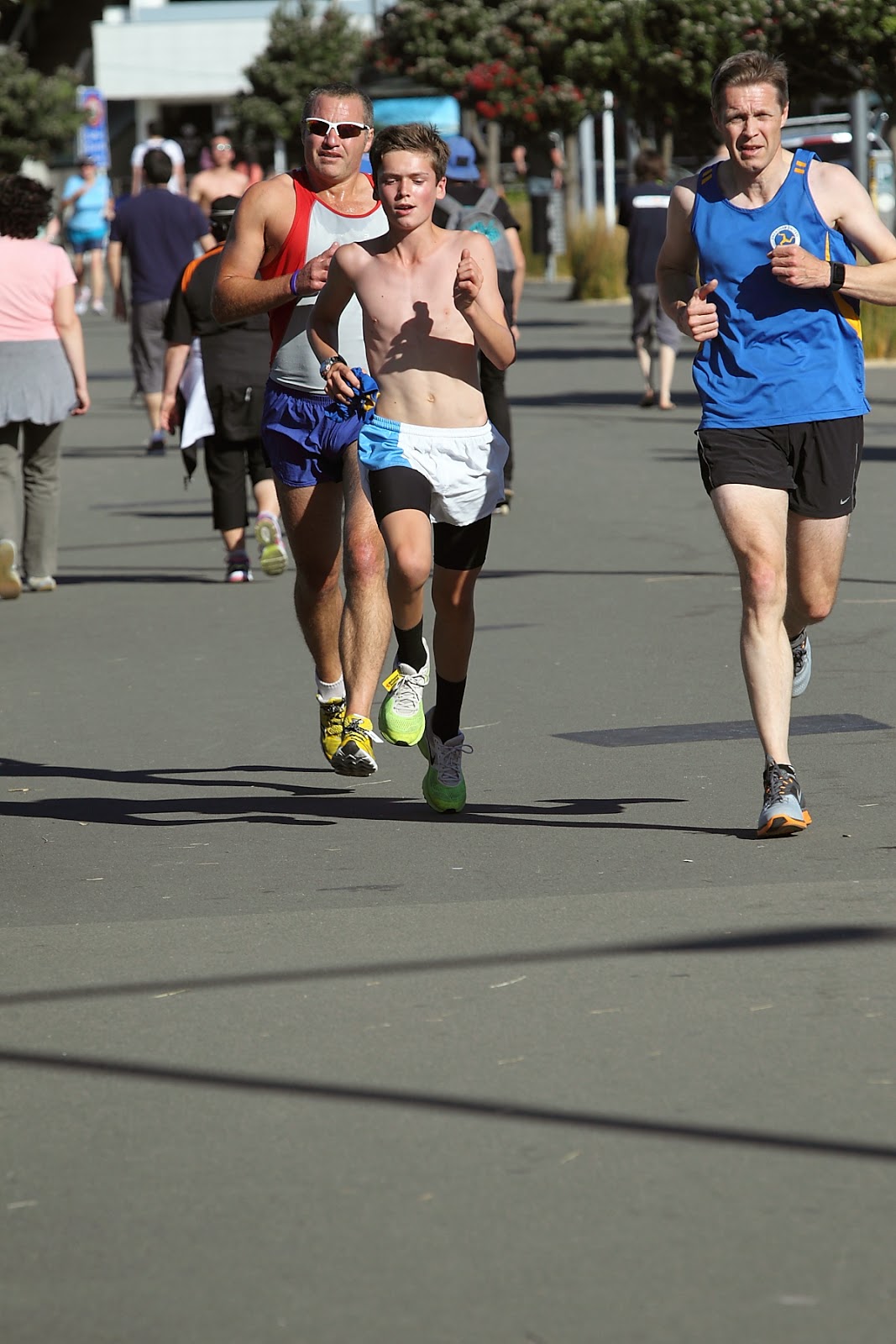 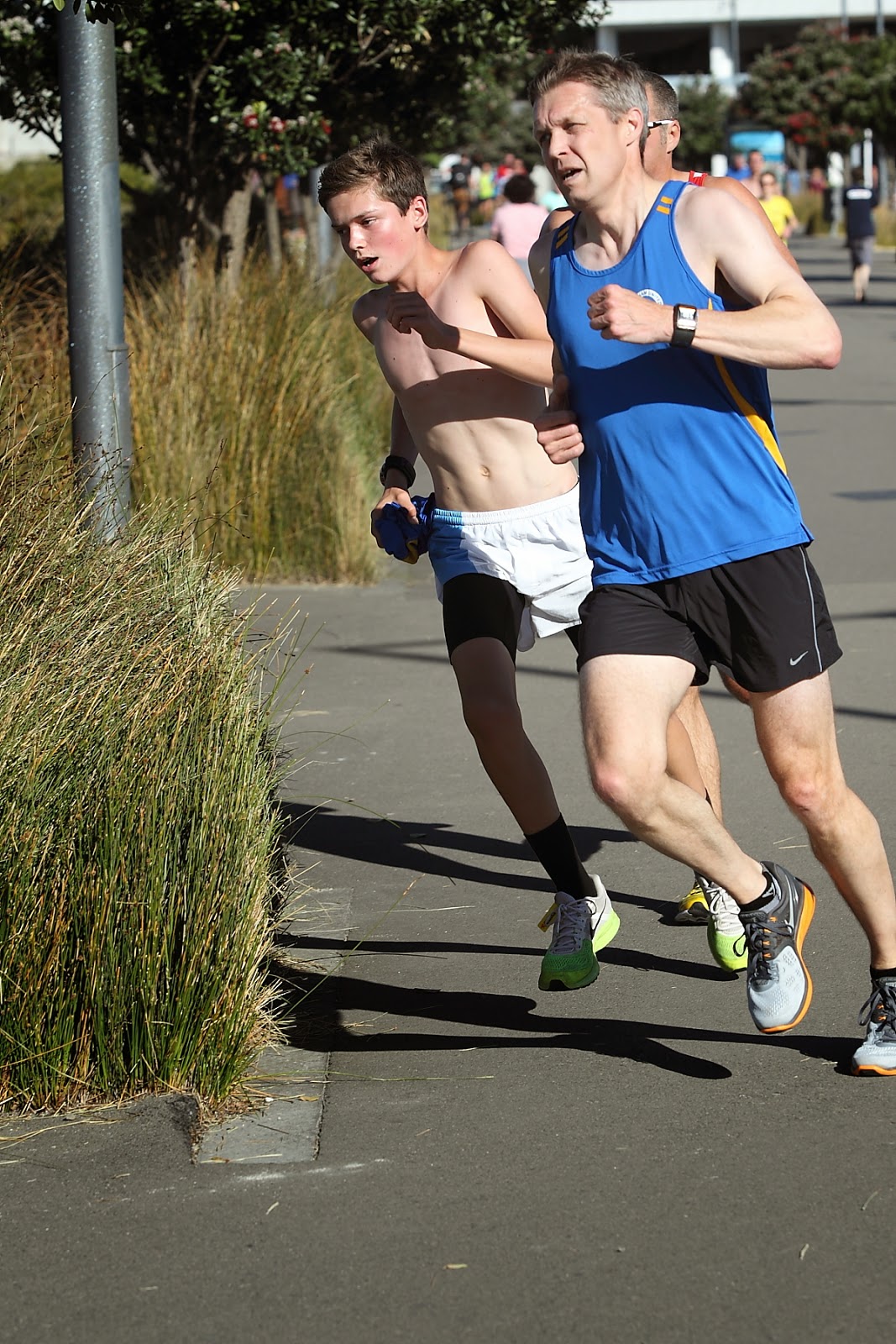 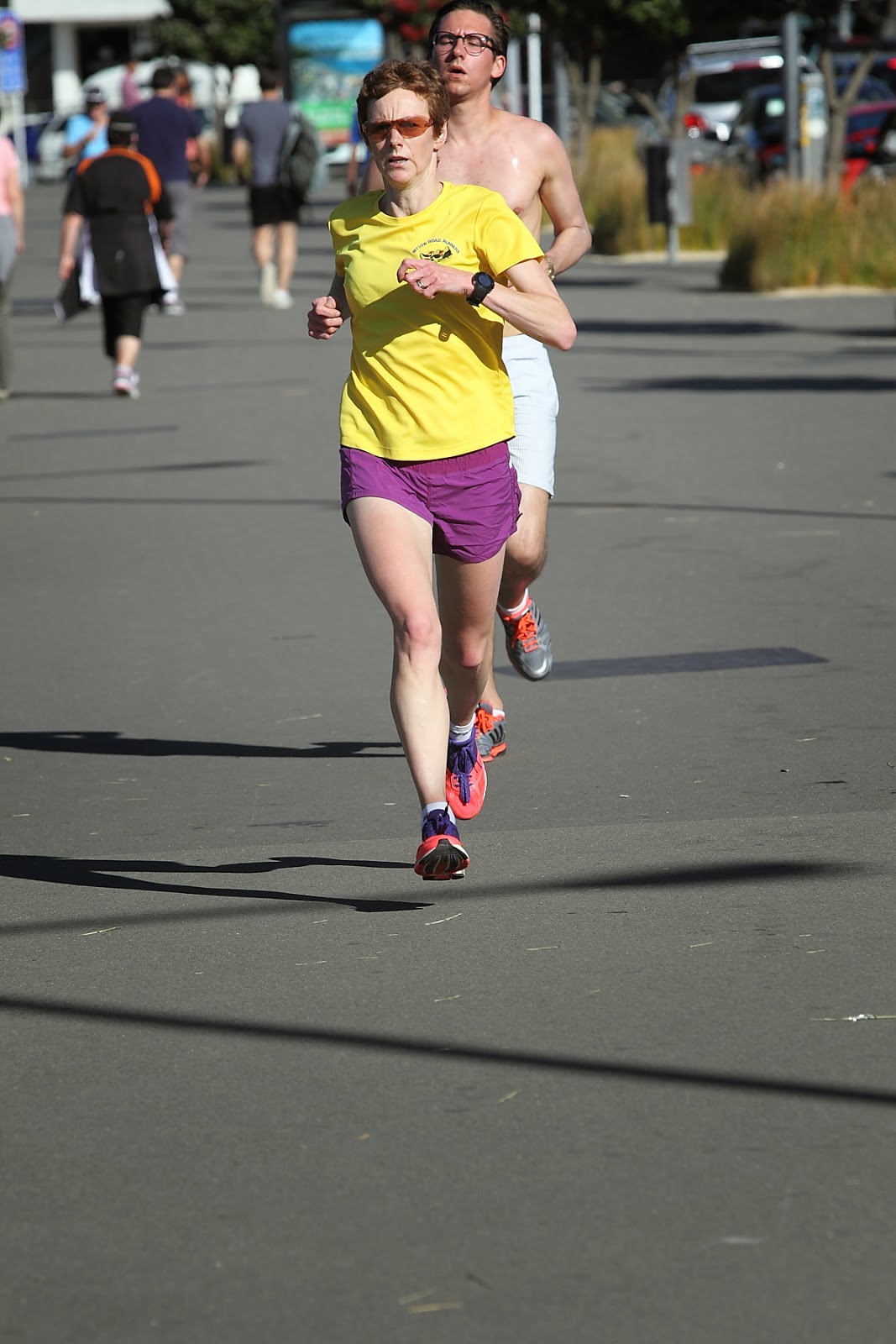 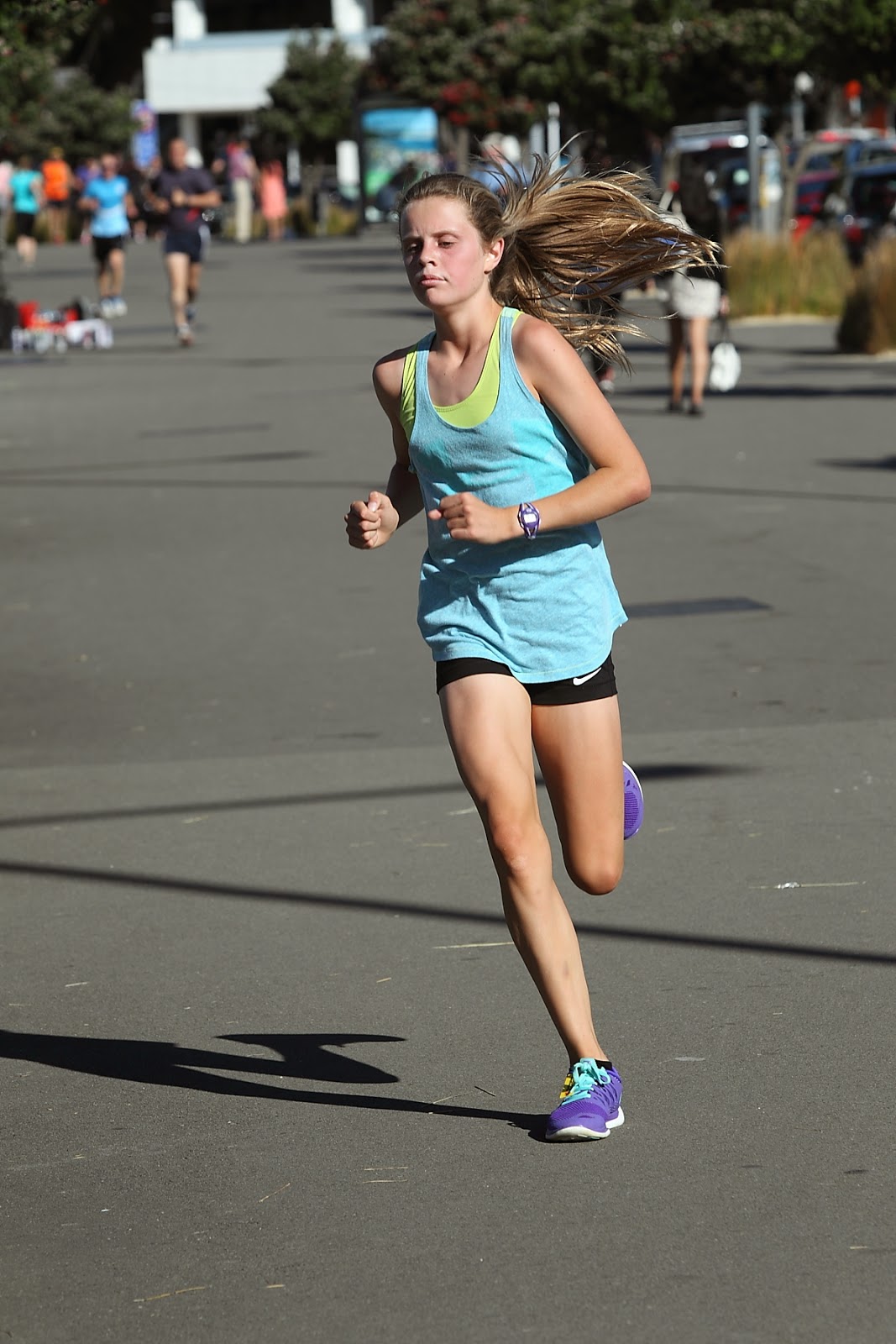