Despite strengthening work on the Newtown Park grandstand which has closed the timing room, Ed Hutchinson and Peter Ballie managed to ring up a portable system which has taken away the angst of manual timing.
Given the time of year there was a reasonable turn out of athletes especially in the men’s grade which saw at last 3 heats taking up 9 lanes.  But without the crew who regularly come over from the Wairarapa each week numbers would be significantly dented.


There were good performances in most events but especially by 14yo Michael Poa (St Pats Silverstream) who ran a tactical race 800m storming home in a fine 2.01.

In the 3000m there was a rare appearance by Dougal Thorburn but it’s a pity that he had no competition to push him along. 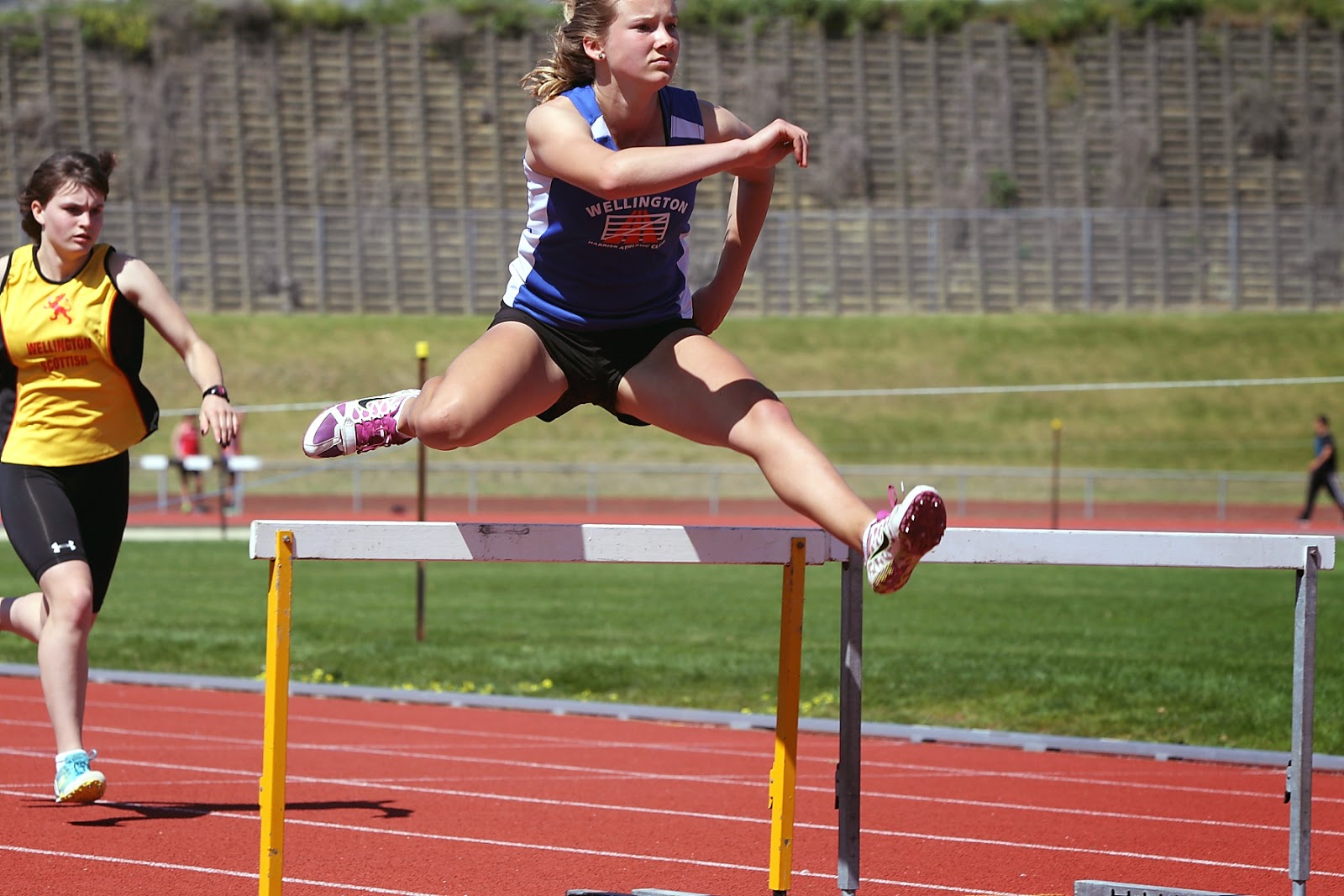 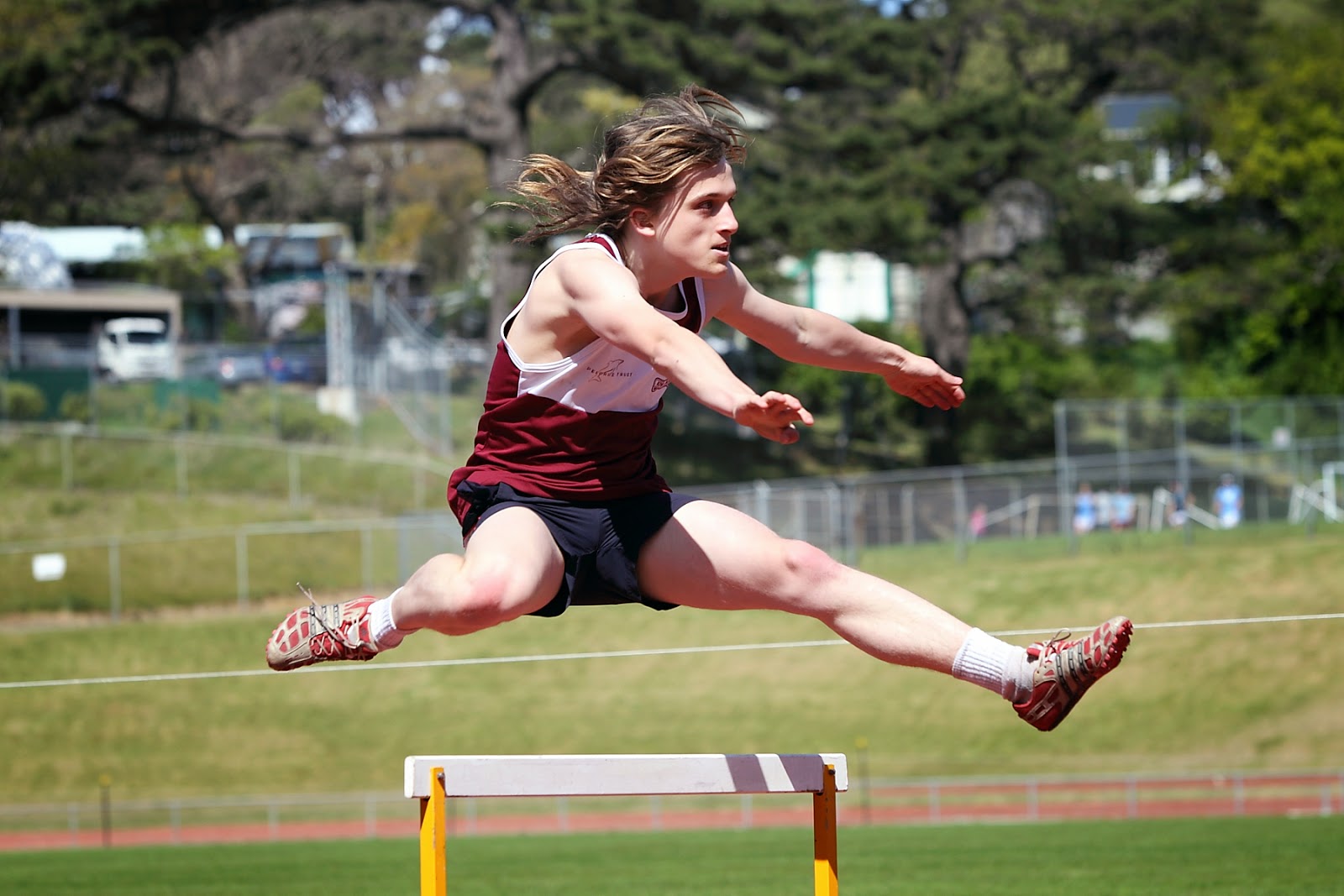 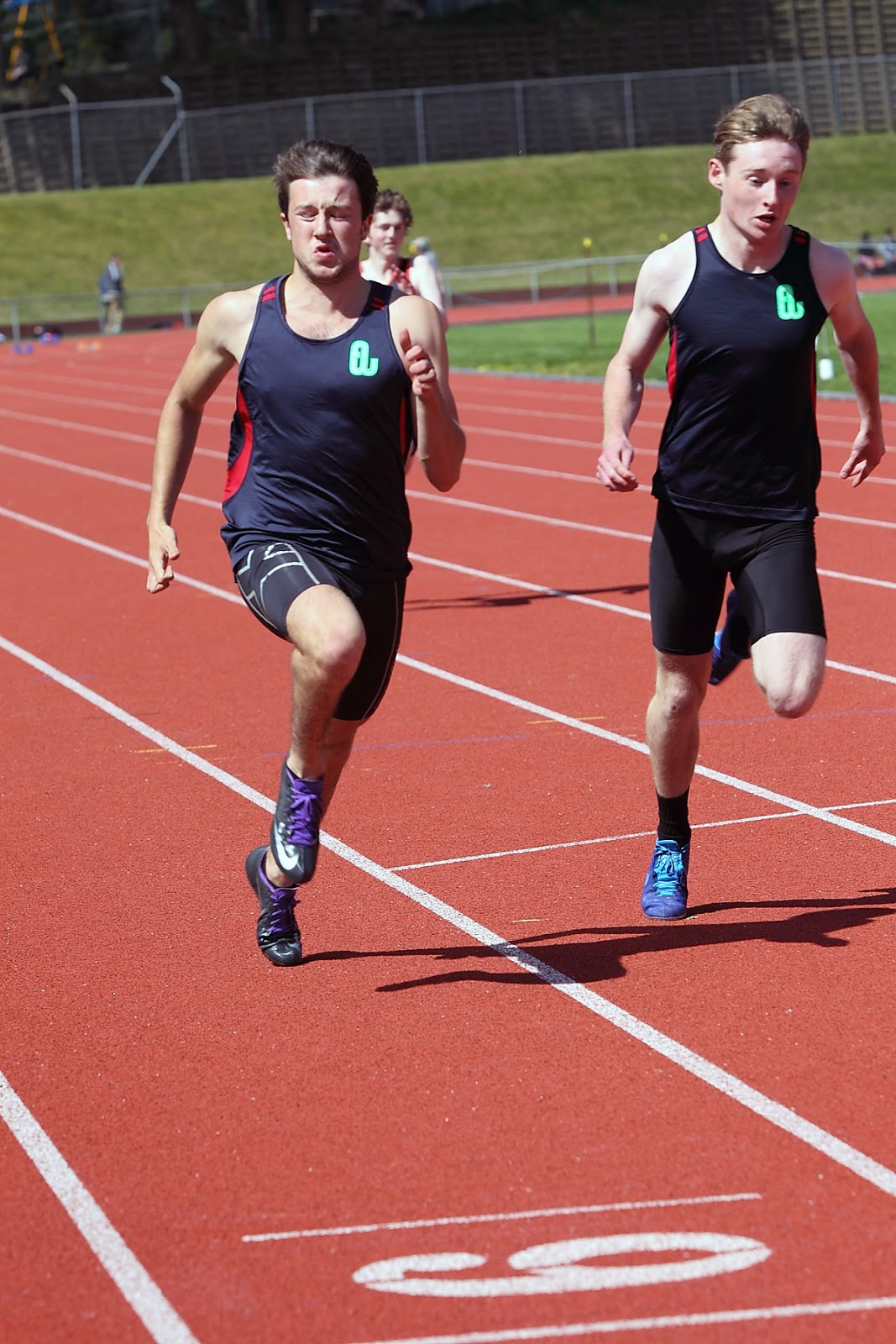 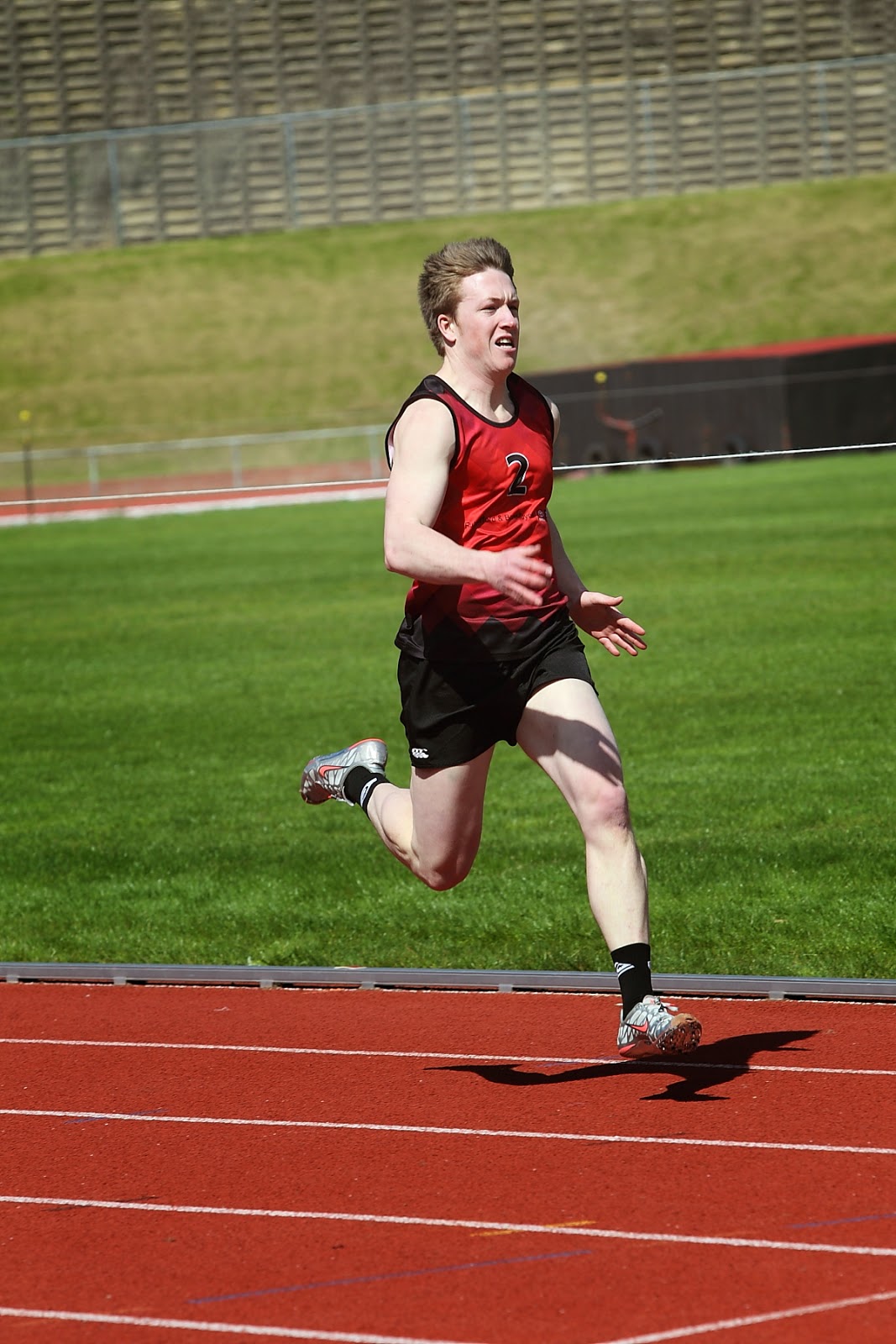 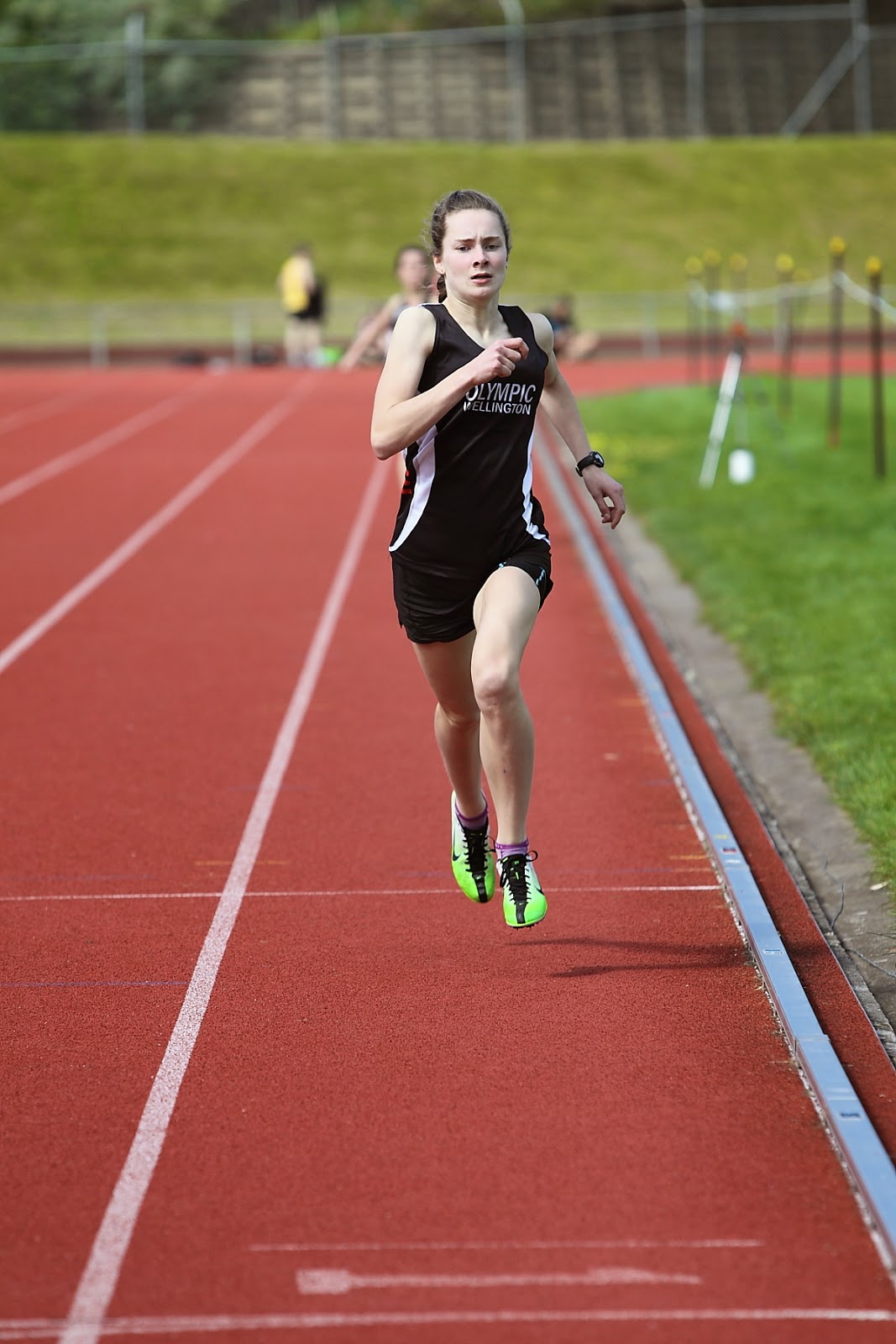 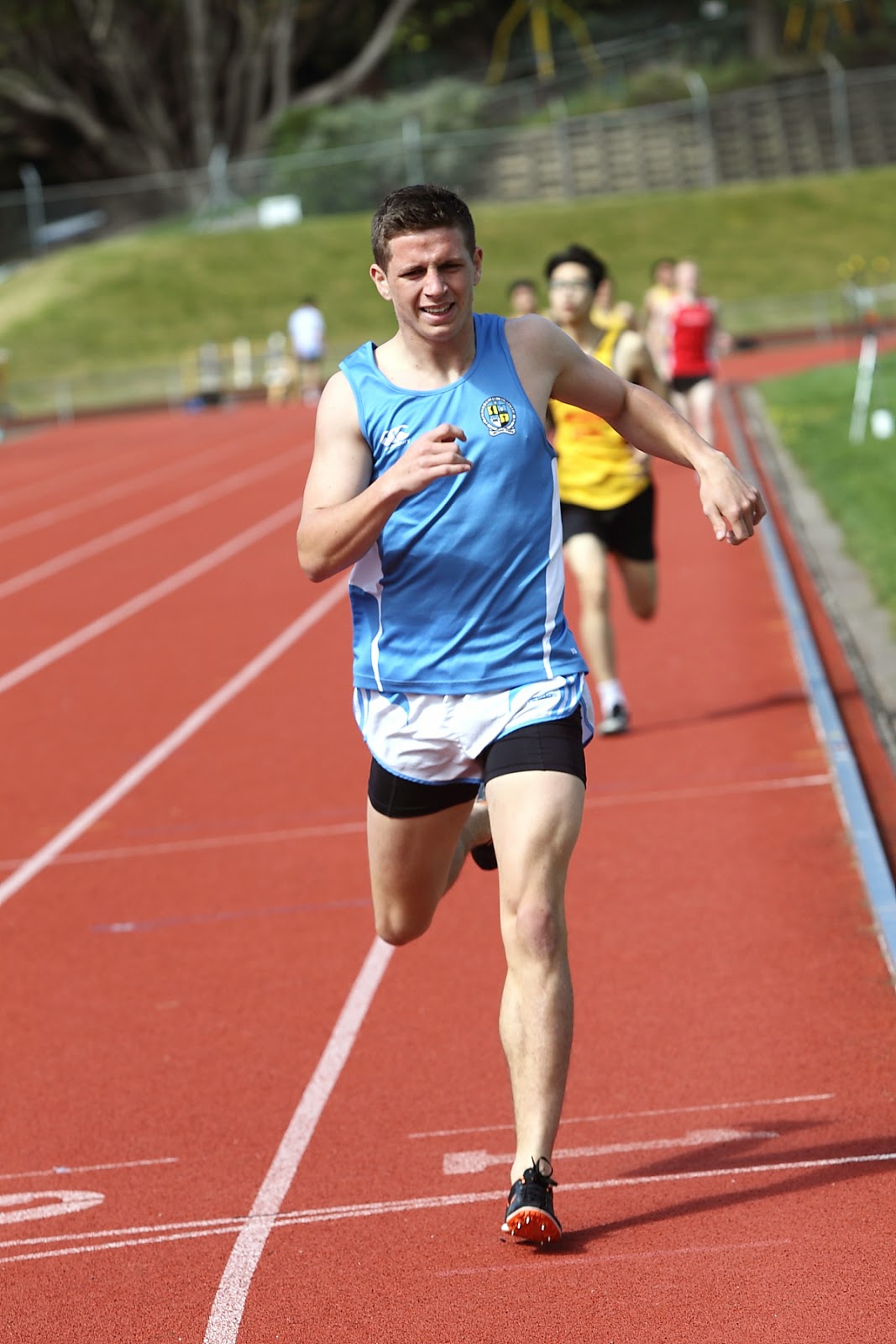 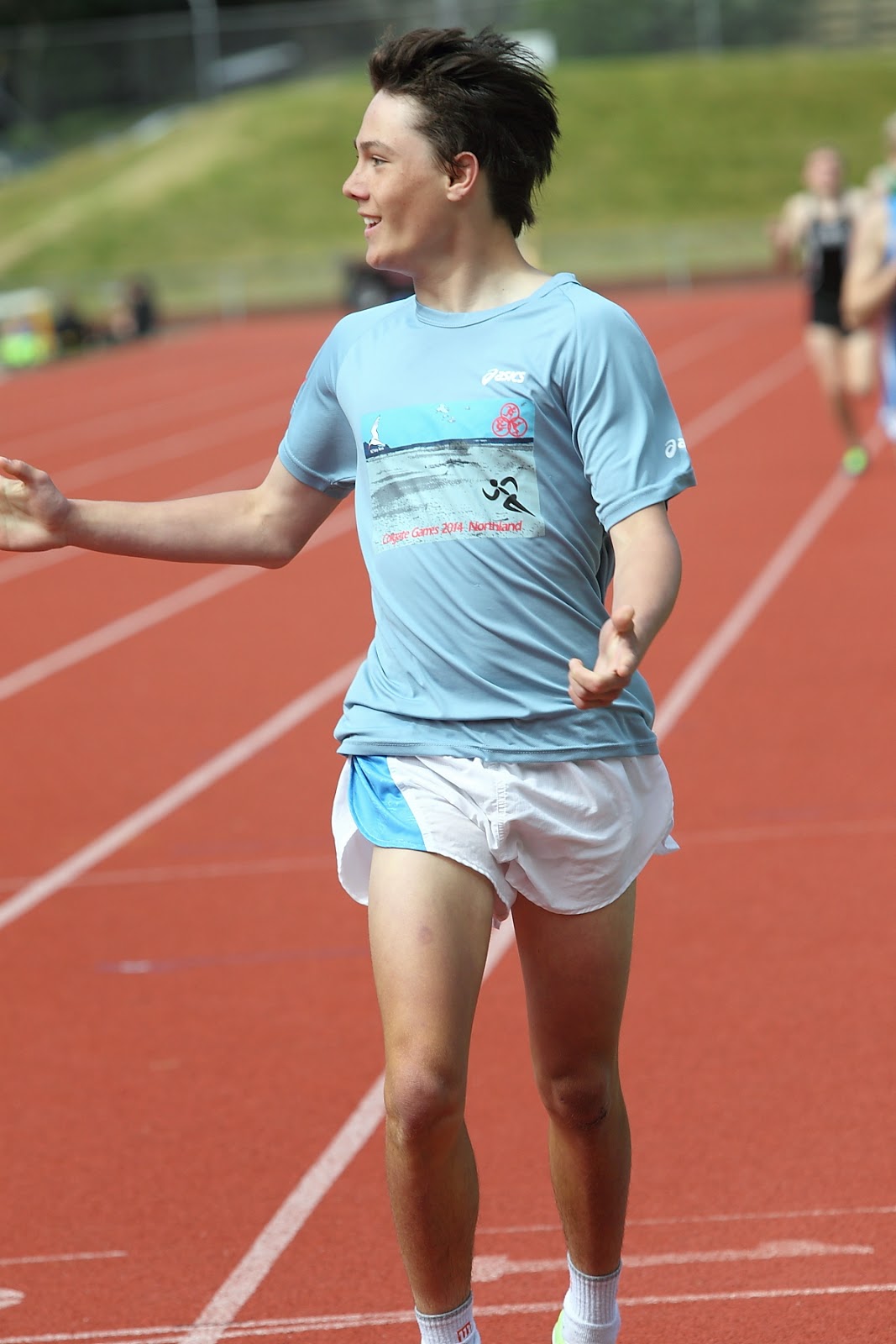 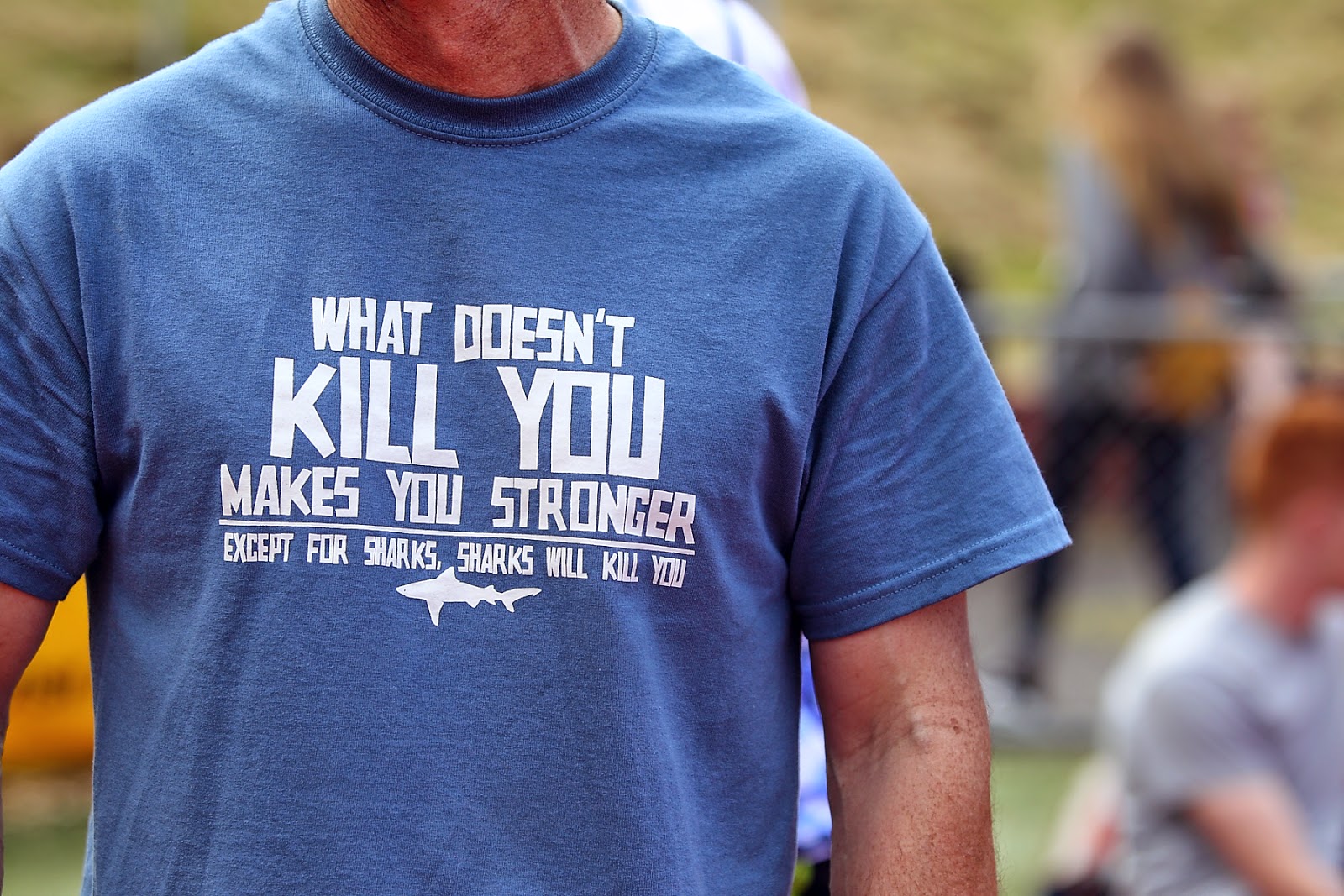 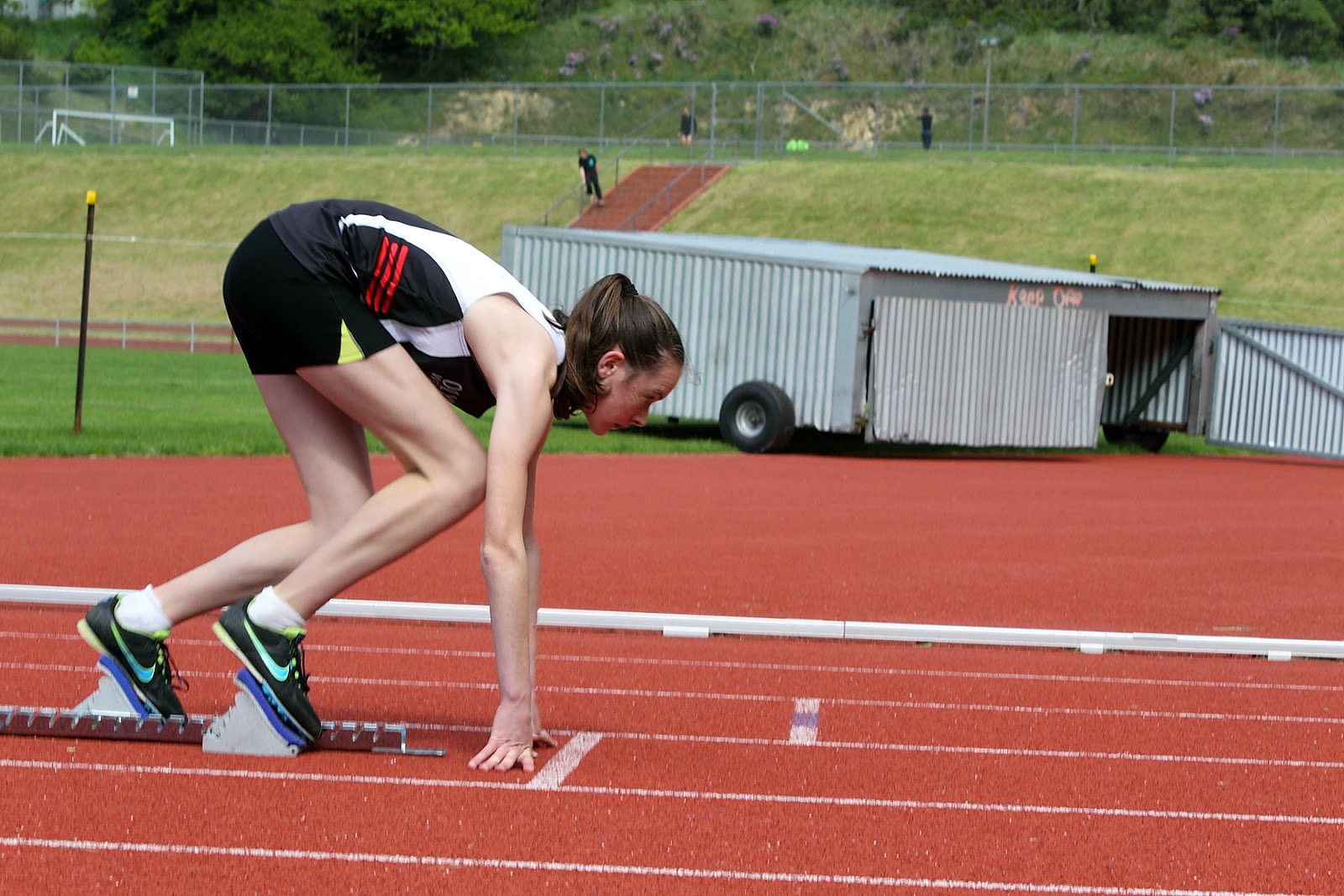 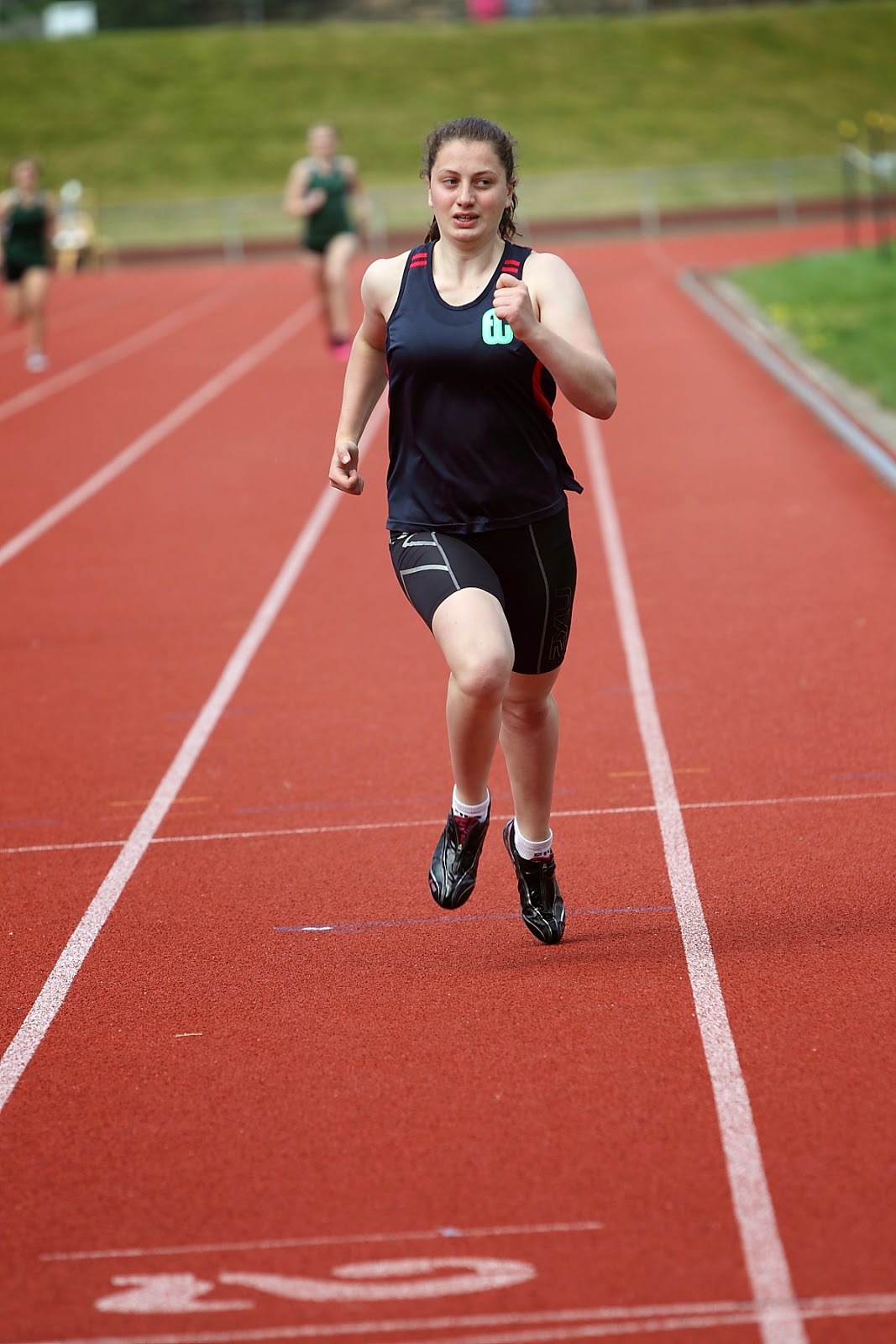 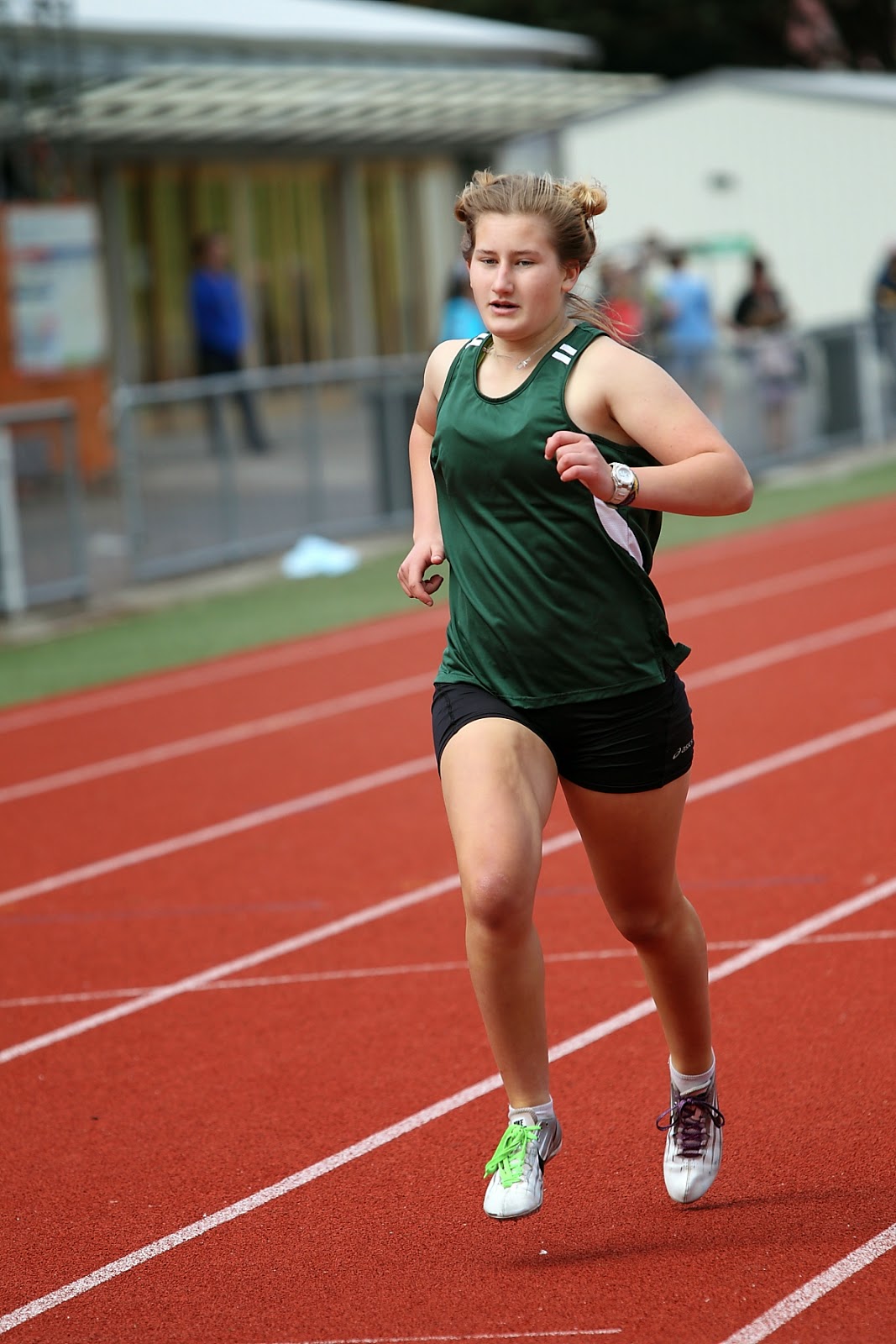 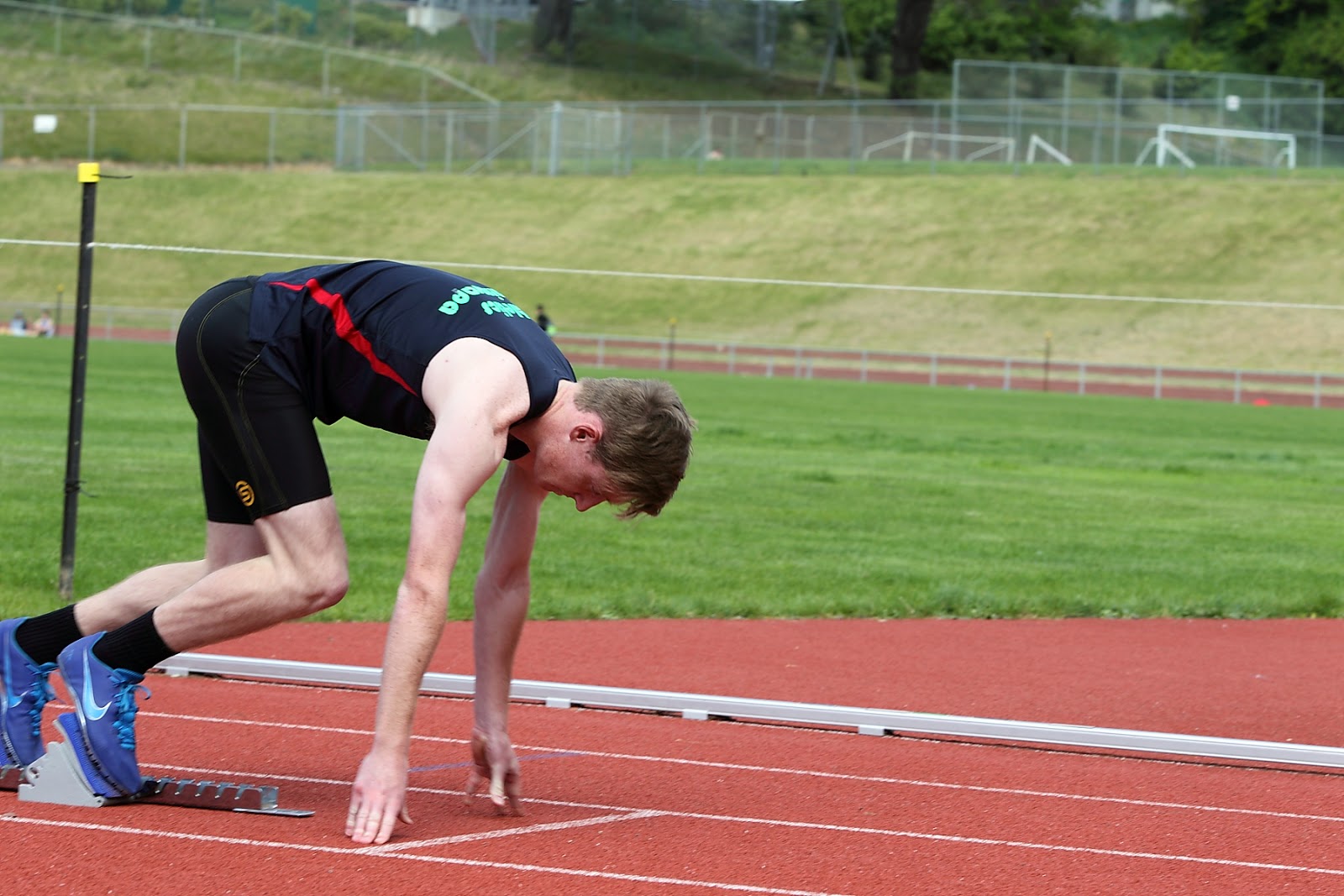 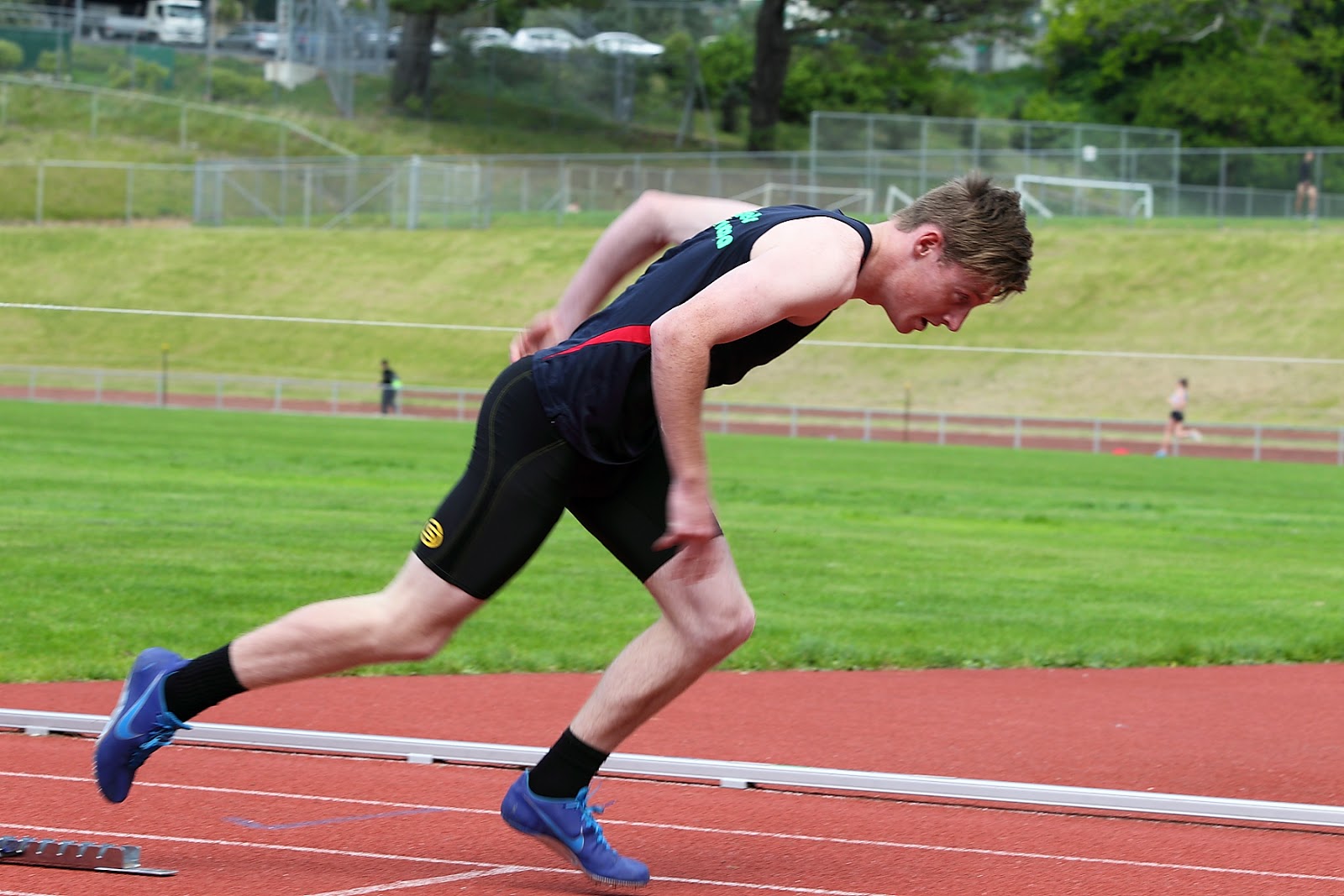 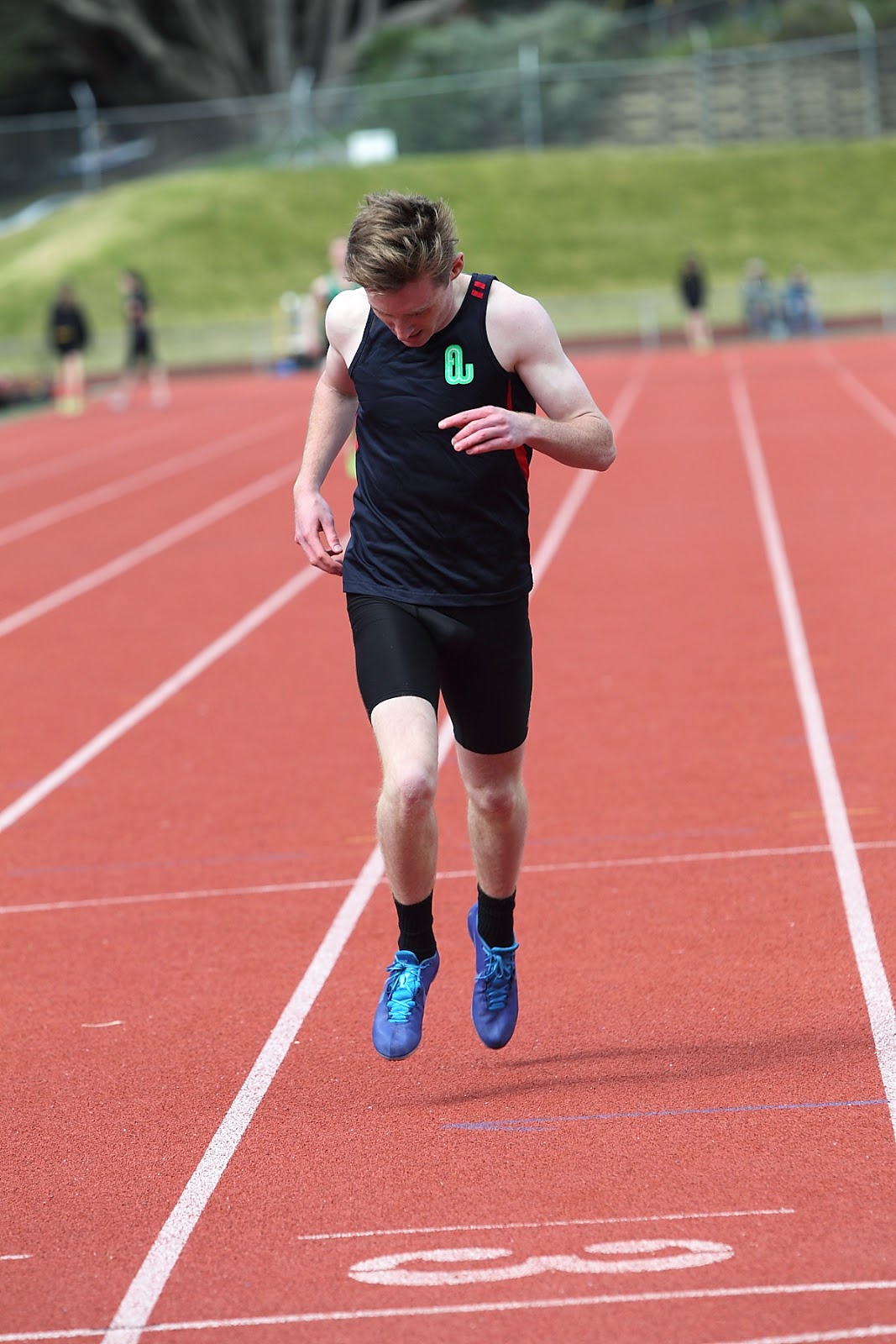 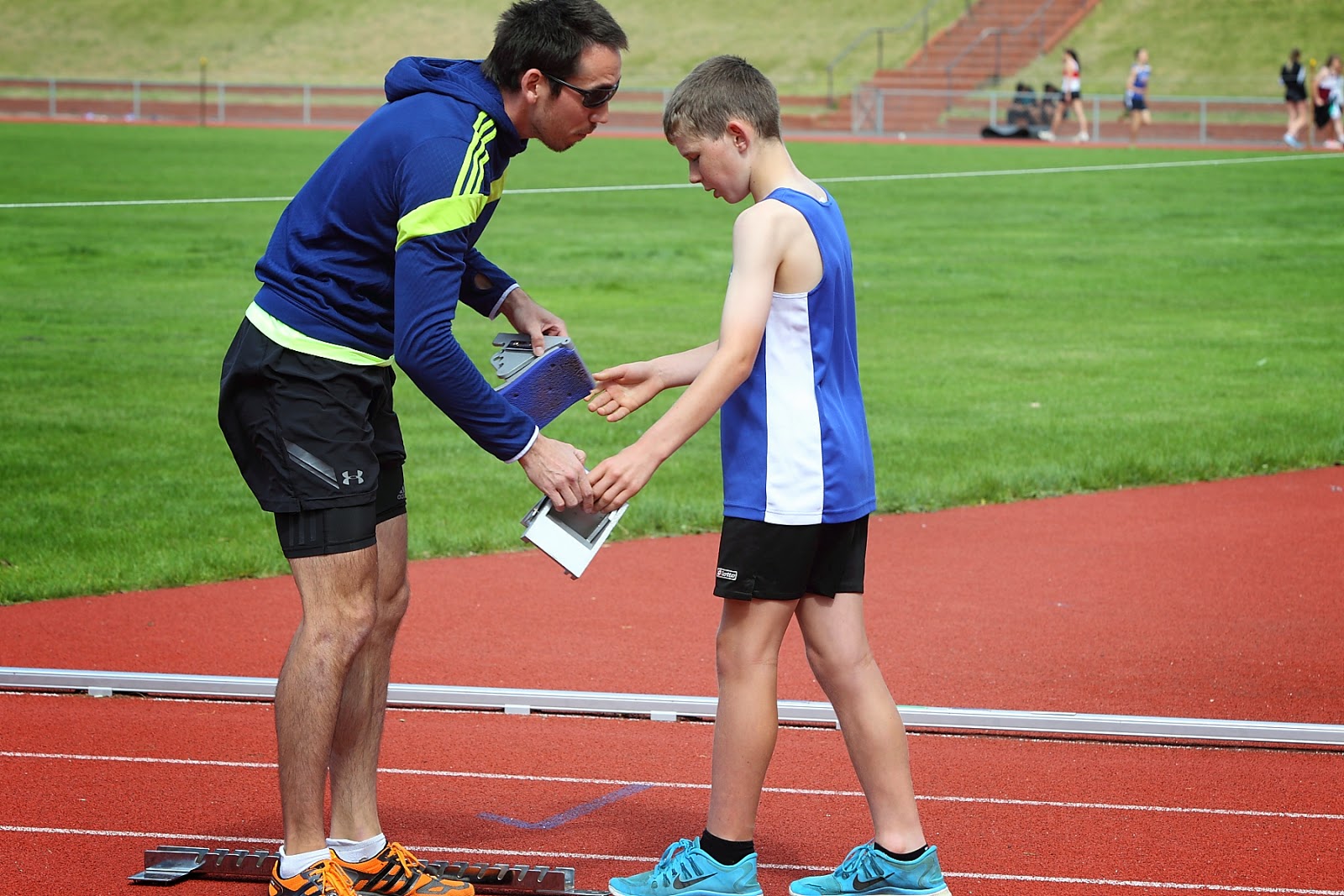 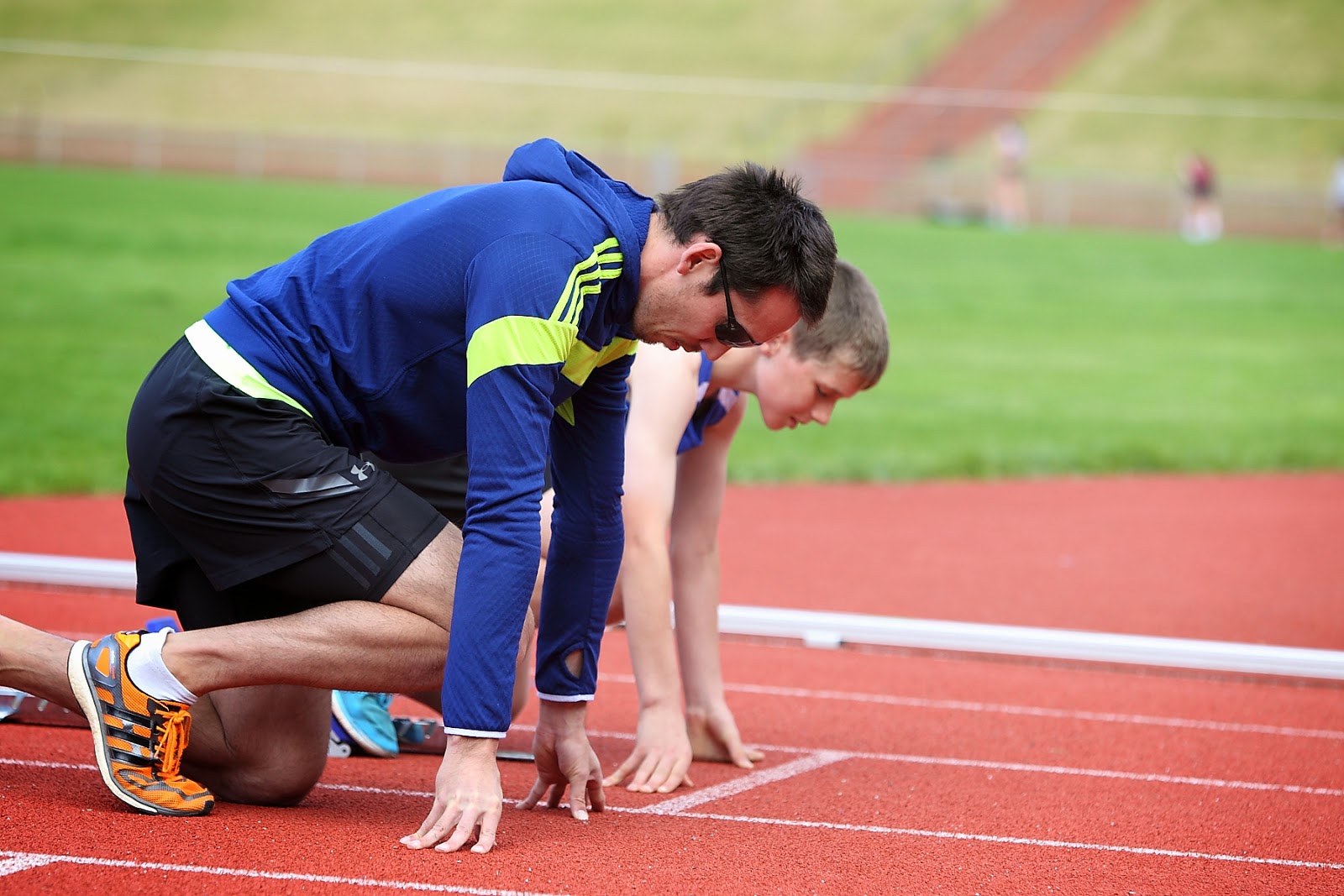 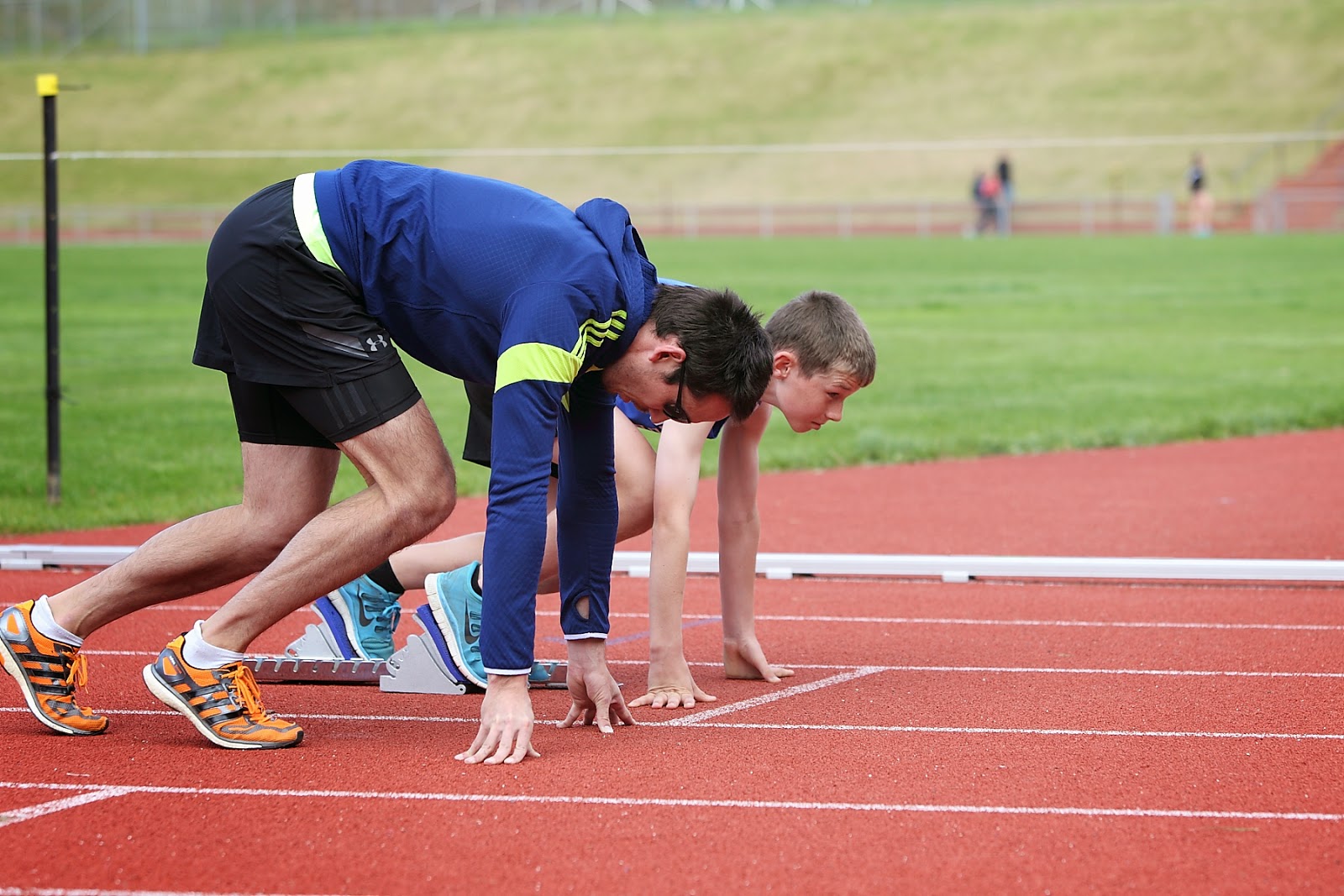 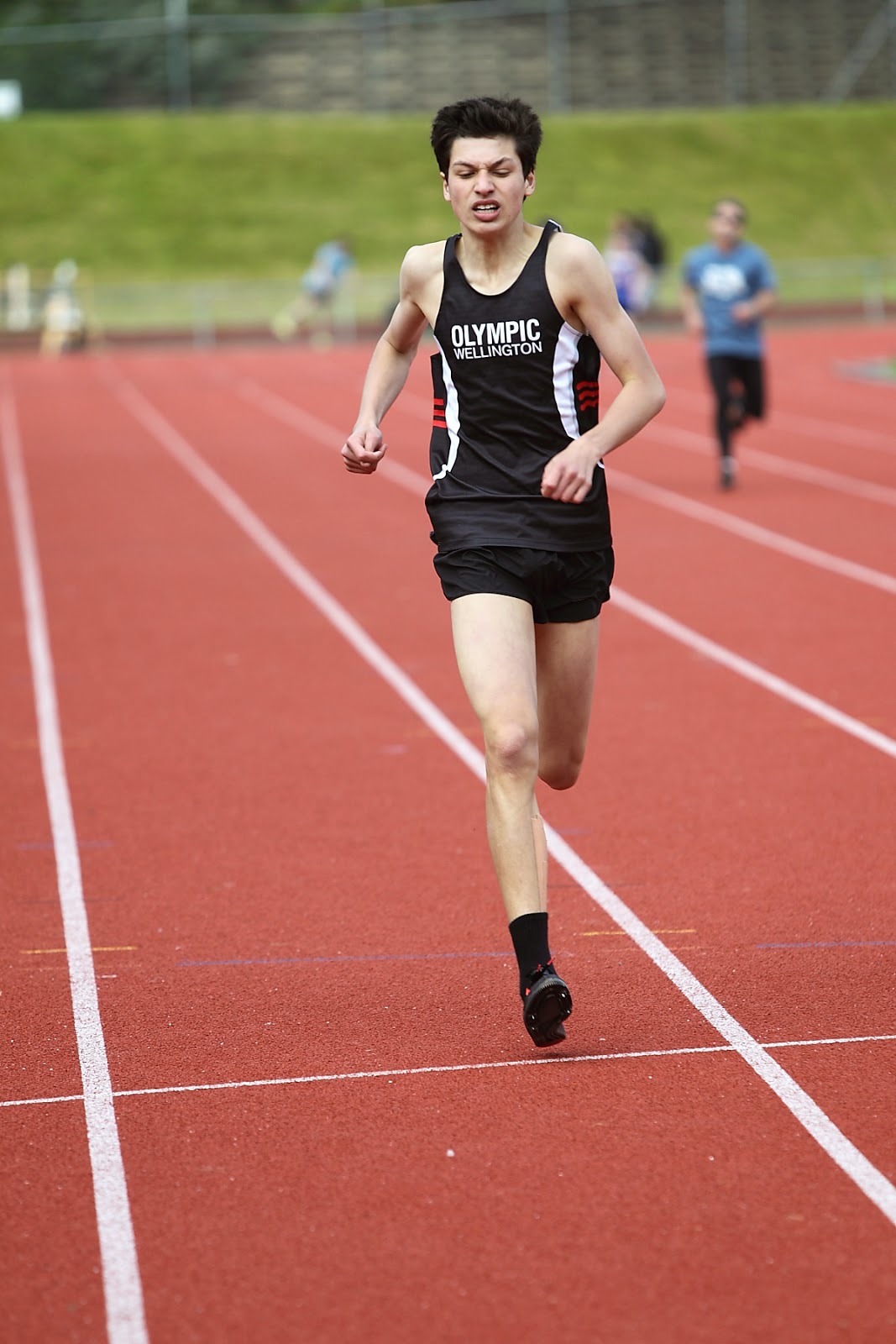 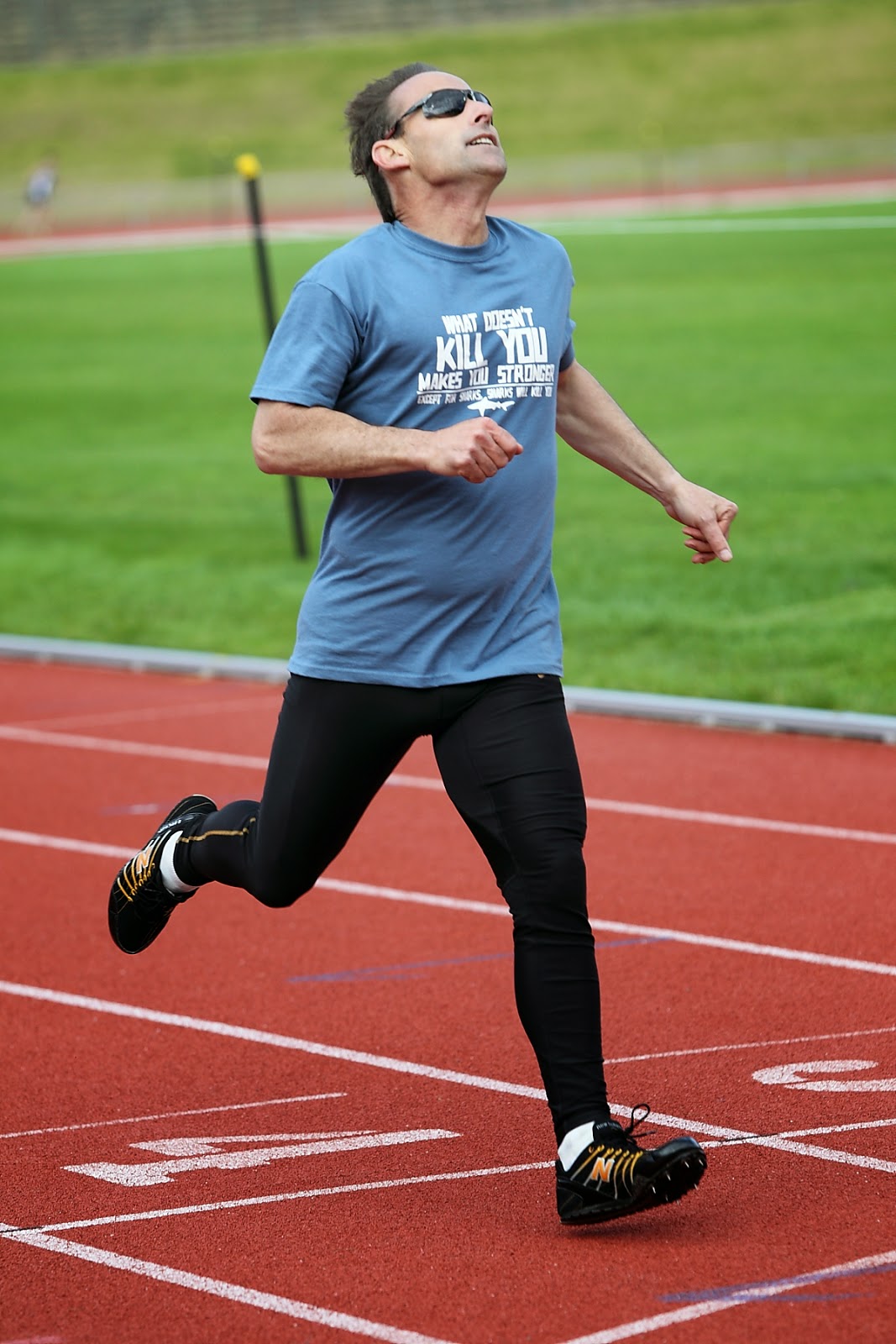 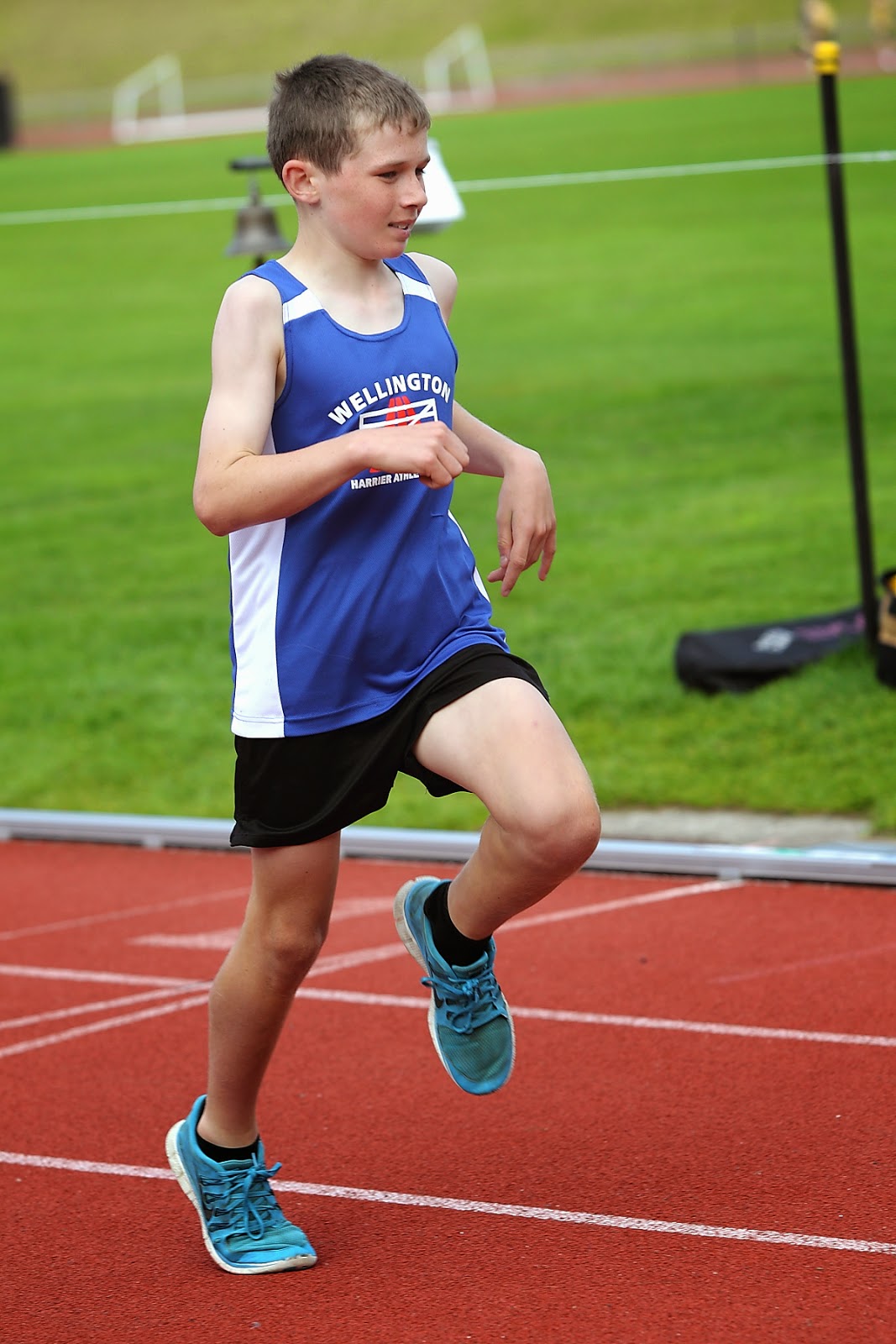 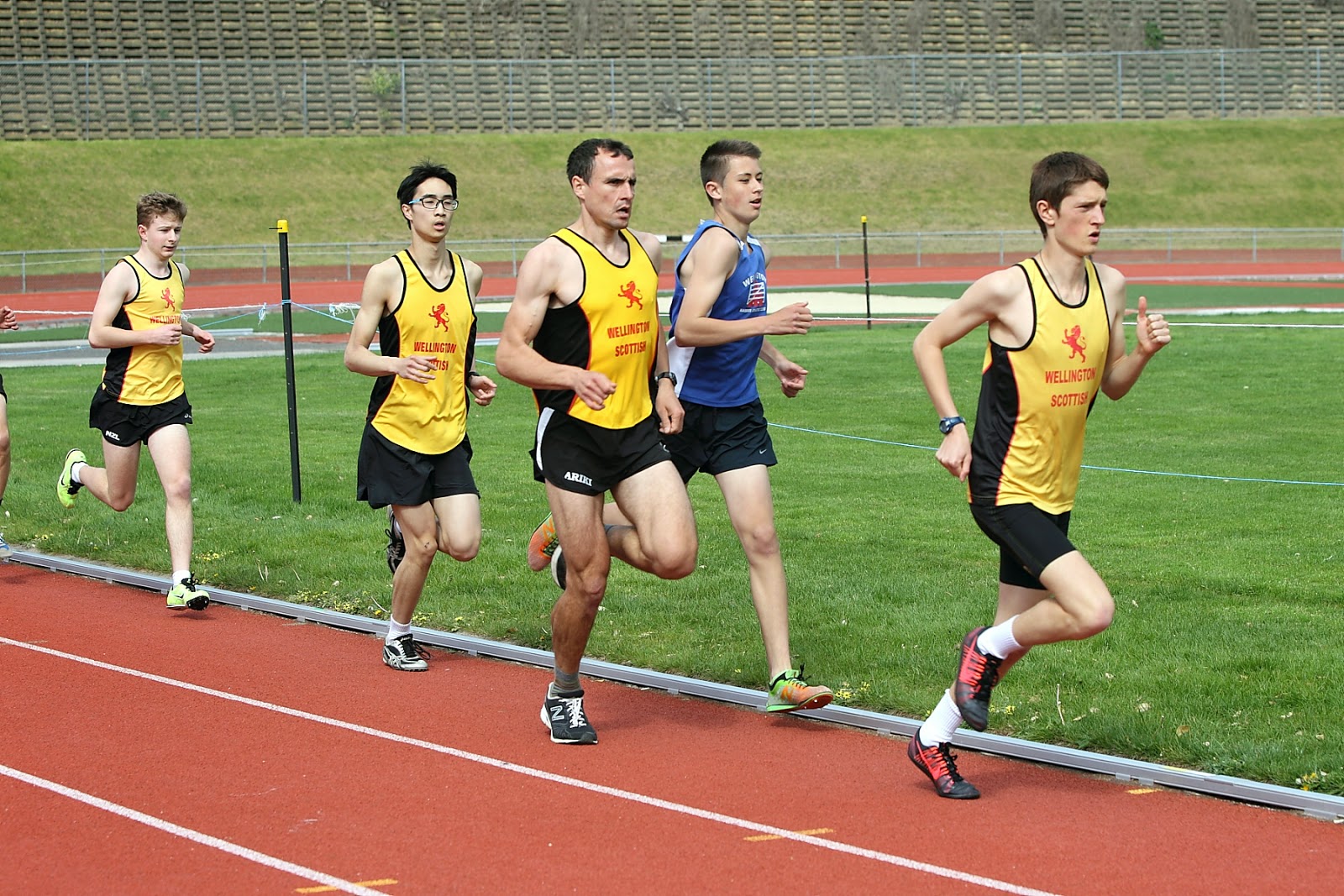 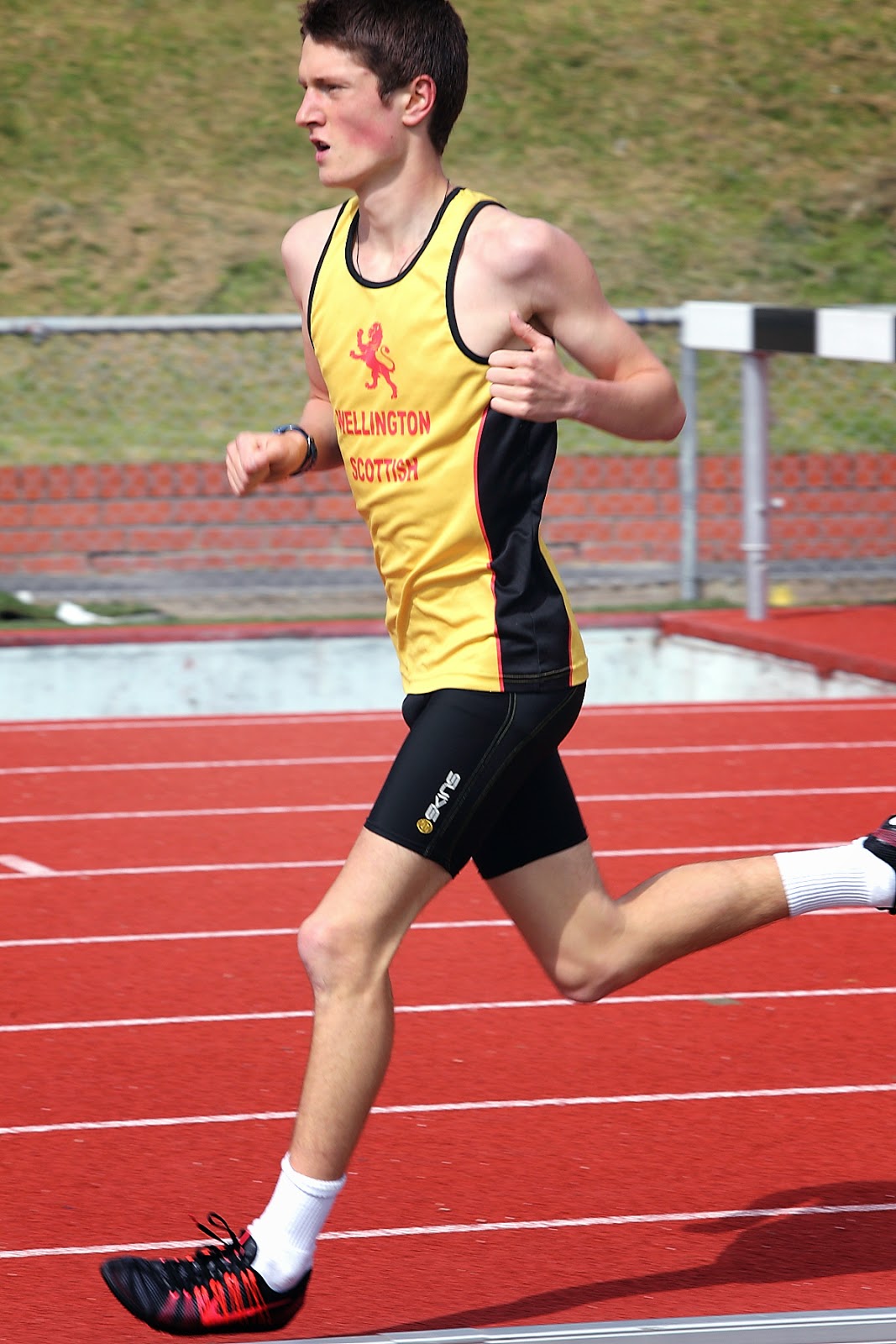 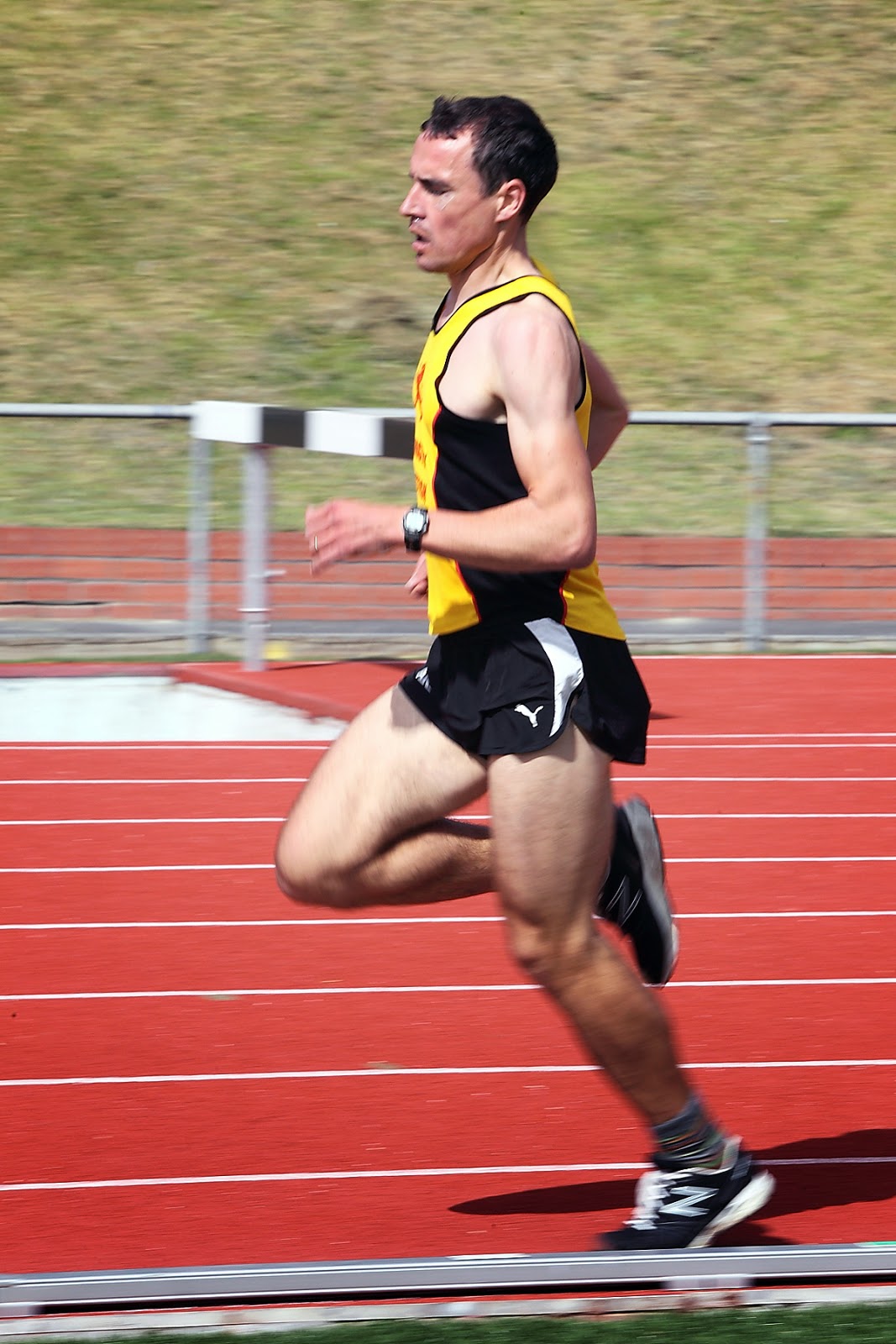 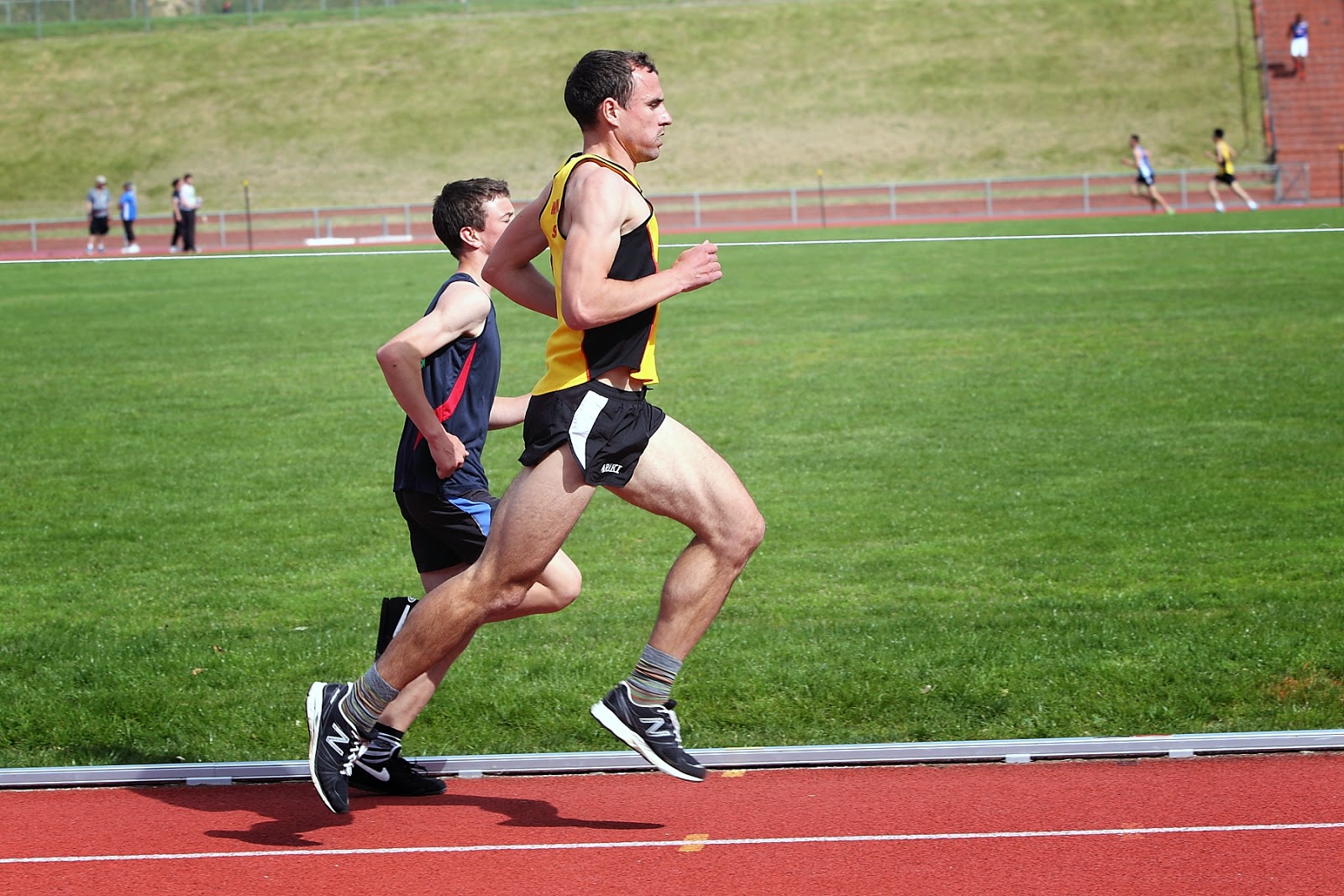 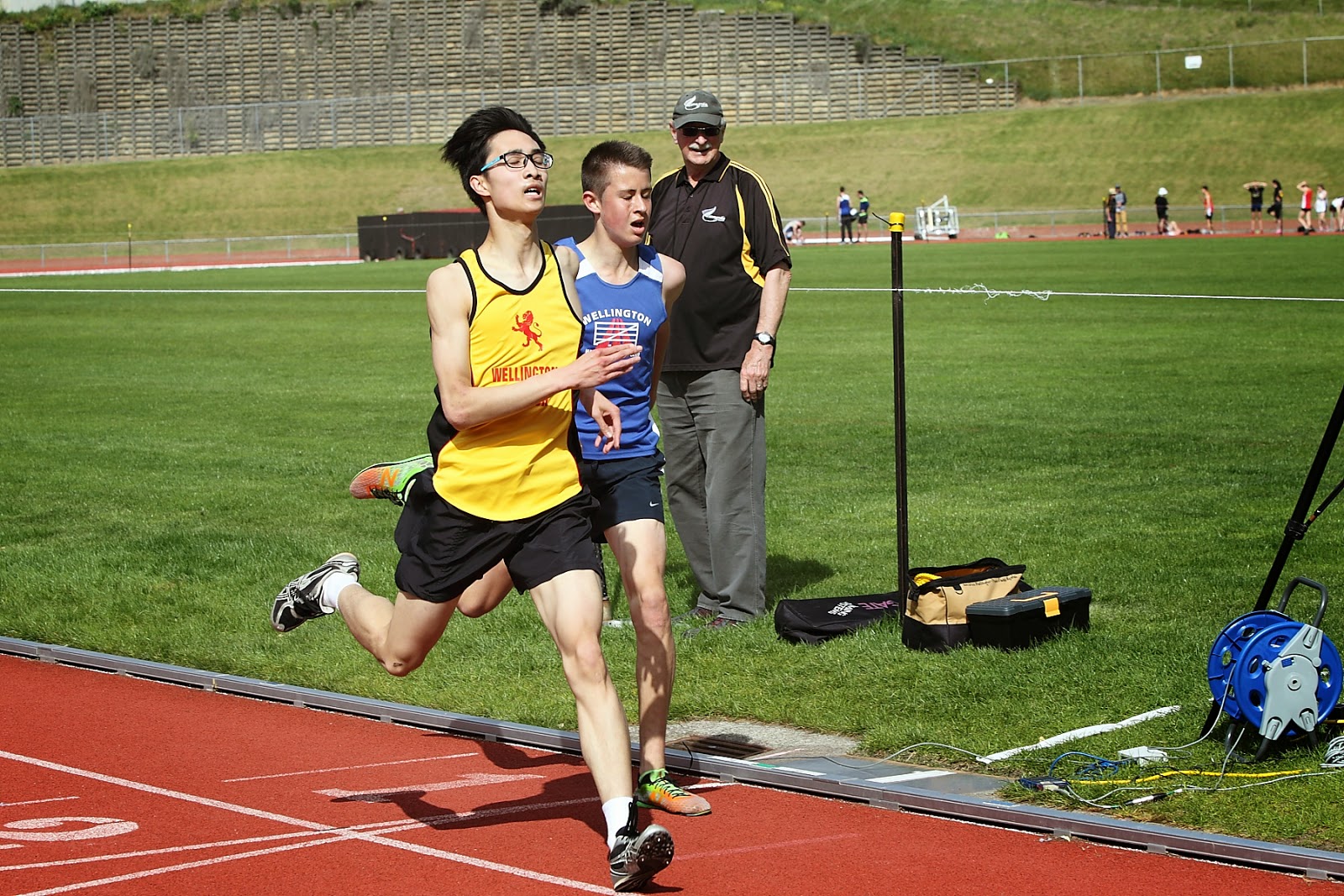 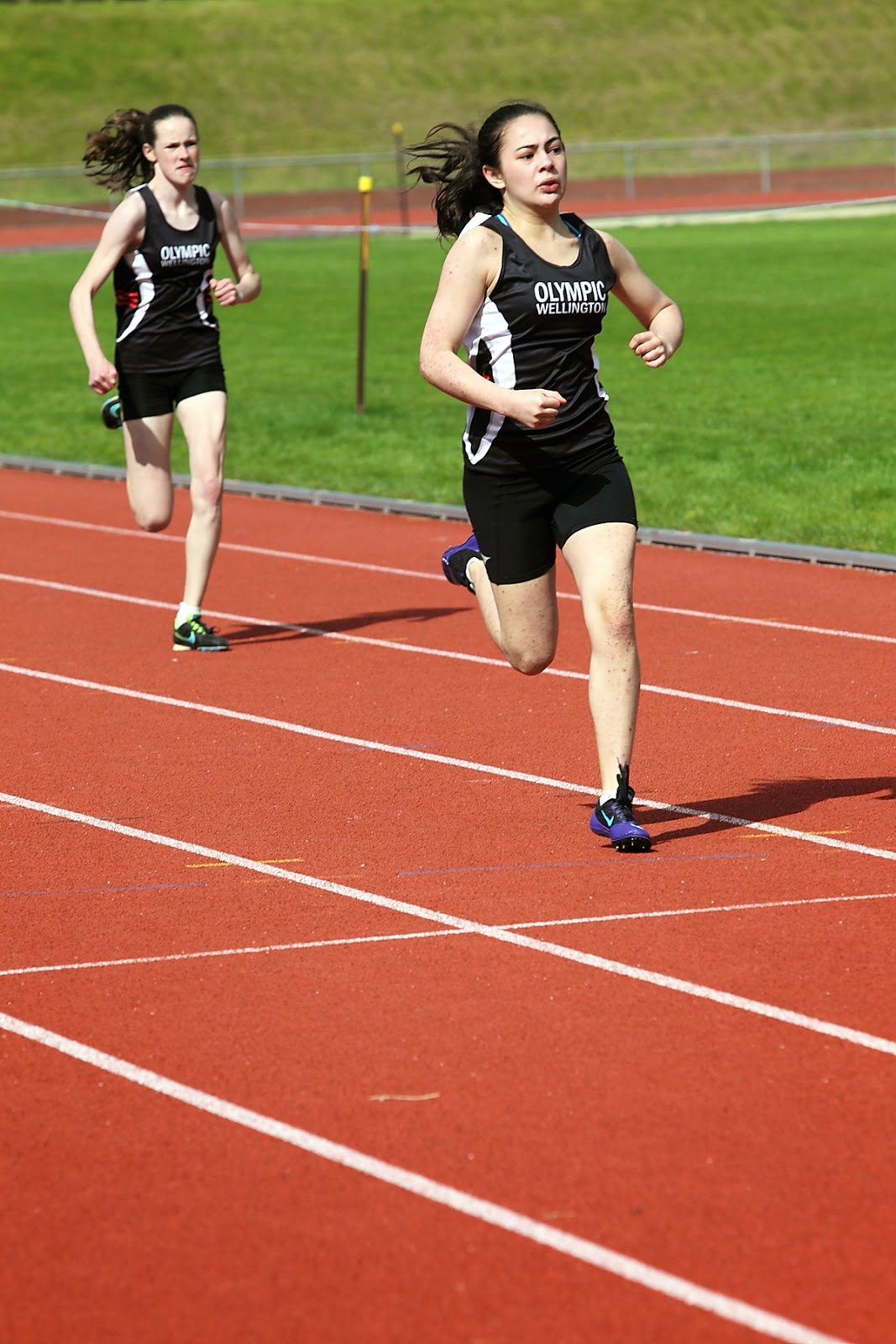 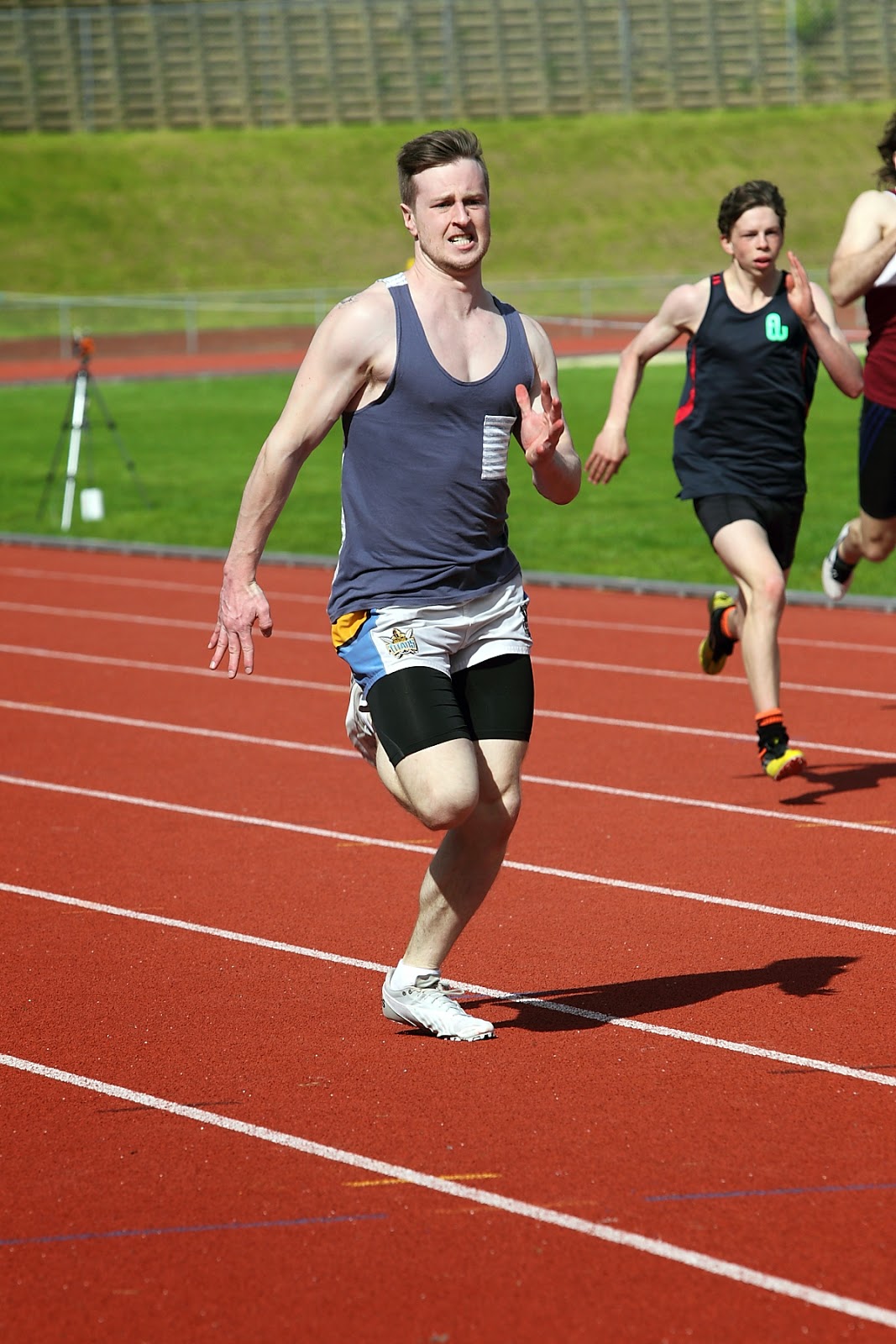 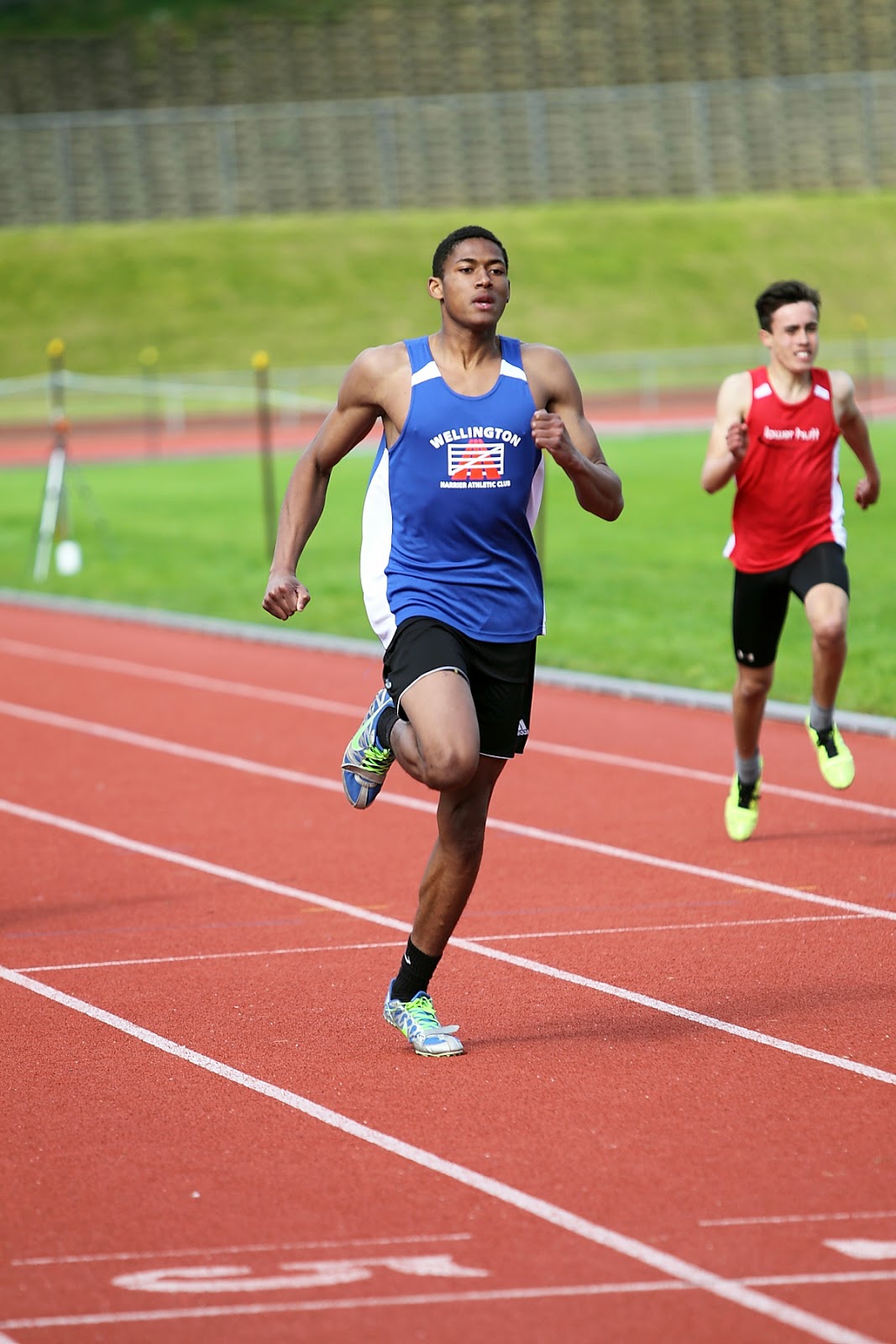