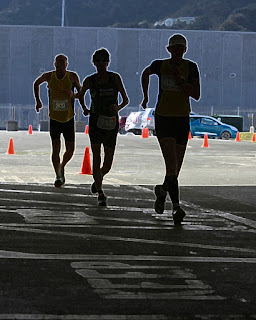 In perfect conditions with no wind and a starting temperature of 6 C the 16 starters produced one New Zealand and three Masters age group records. In the men’s race Wellington Scottish walkers had a clean sweep with Peter Baillie winning the men’s 10 km in 55:39 followed by Sean Lake 58:59 and Bob Gardner 1:02.58, all personal best times.


In the Junior 5 km 12 year old Daniel Du Toit of Trentham won with a huge personal best with 28:59, for his first time under 30 minutes. 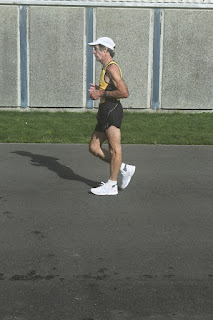 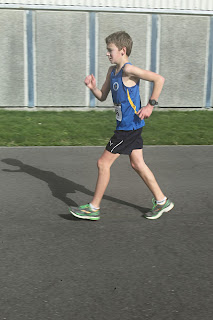 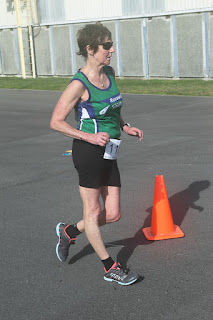 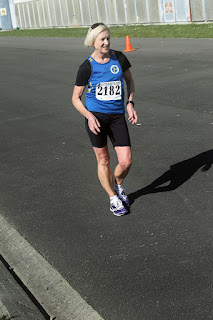 
Apparently there is talk of moving the road champs away from Wainuiomata to another location. It's all unofficial but the Centre is eying up the possibility if using the industrial roads around the old GM plant in Trentham, This is where the road walking champs are held.

It's early days and of course nothing may come of it but based on yesterday's event it is evident that the narrow course is not suited to large fields, and with tight turnarounds is not conducive to fast times. Not to mention that the location is hard to get and can be a grim place on a typical Wellington day in winter.

Just a word of warning about the photos. Google blogs, Facebook and similar social media applications compress the crap out of high-resolution images. This means that when you look at these images they are basically low-resolution. My original high-res images are kept as archives. 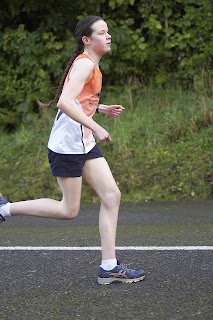 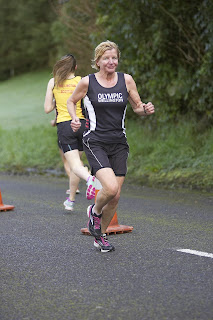 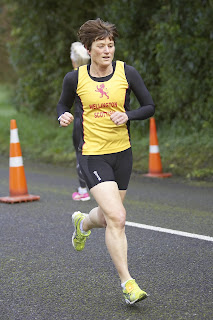 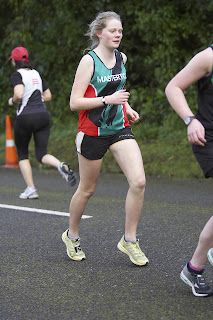 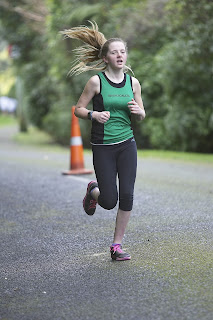 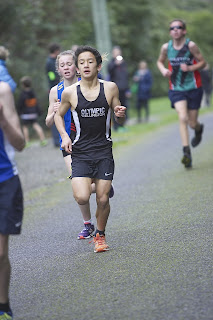 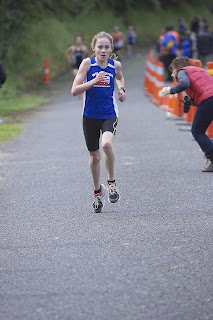 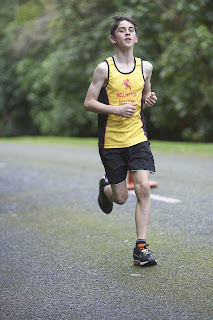 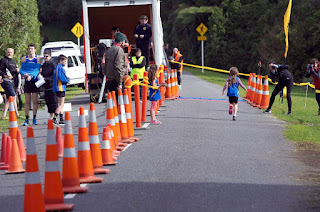 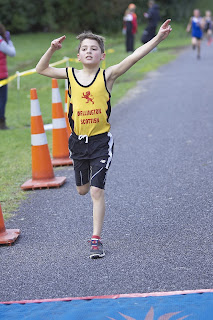 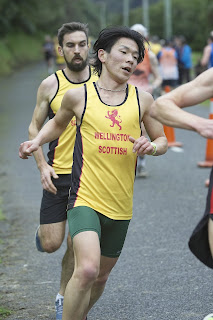 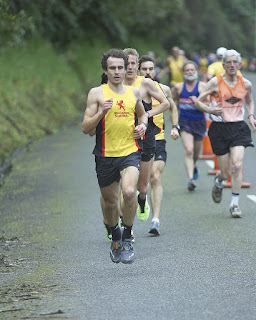 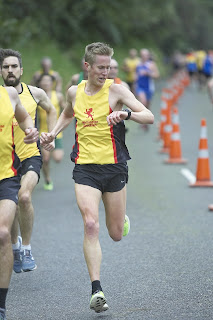 There were 8 races today, ranging from 500m for the year 0’s (pre-schoolers) to 2.2km for the year 7 & 8 kids.  Putting a bunch of kids in a park with other kids means that they aren’t going to stand around like adults talking about the weather. No with a playground and a bunch of trees to explore and balls to kick, they were off.  While adults tip-toed through the mud, the children did everything possible to get grubby.
Every race has a trail blazer or two. These are usually teenage club runners used to cross country running. Their job is to head out as the vanguard in front of the race field to make sure that they follow them through the course.  It goes without saying that some courses are hard to follow with tape and cones everywhere; for example the course this year was different from last year with a significant portion run in the opposite direction.