The weatherman said it would be a cold day for running, and it was. Luckily the rain held off. Kip Kemei cleaned up in the half-marathon clocking up 1.06.40 for a course record. This would be Kemei's 5th half-marathon win from 5 starts during his New Zealand visit. In the full marathon Graeme Taylor from Nelson had a comfortable win in 2.33.58, while triathlete Cameron Goldsmid cruised home in 32.25 in the 10k.
Provisional results. 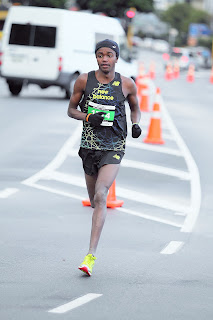 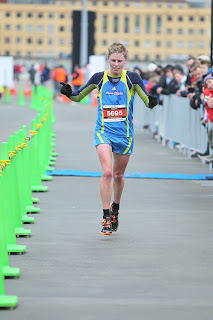 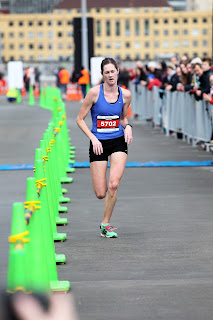 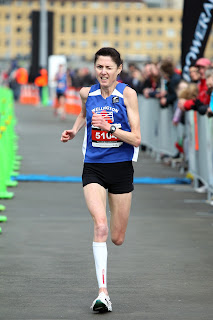 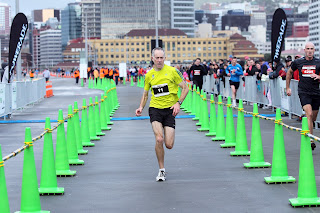 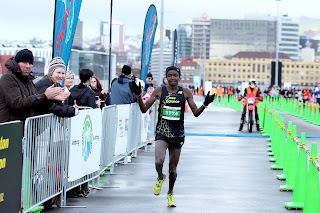 And for those that thought the famous Auckland Owairaka Club was extinct, look at this.. 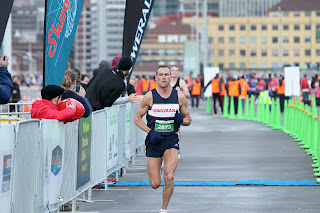 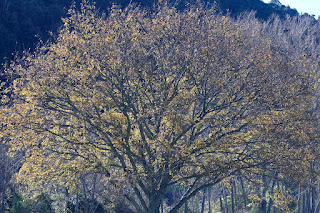 On display for this annual winter event were the lovely colours of autumn and, to the delight of athletes, reasonable underfoot conditions. Despite the construction of a new footbridge the two stream crossings were still part of the course which adds to spectator interest.  The photo below shows Kip Kemei trying to bound the stream in one leap. It didn’t work and he got his feet wet. Peter Wrigley, London Olympics Race Walk judge kept his feet dry and the other photo below shows how he did it.  Provisional results 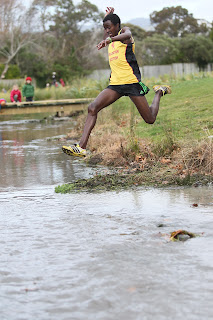 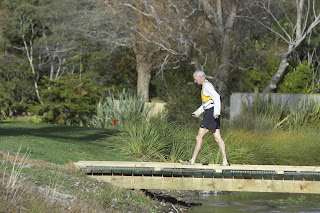 This event gives those entered for the National Secondary Schools XC later this month to get some practice. The race distances, the grade format and probably the terrain at Trentham are likely to be mirrored in the national event, so it is a worthwhile exercise.  As you would expect, those that did well at the park were those familiar harrier club and track and field athletes who are very much at home in racing mode. Once the runners sort themselves out it becomes evident which ones find that competing XC is not as easy at it sounds.

The pictures below show, on two separate occasions, students stopping to help a mate not doing so well.  I was impressed by this show of high school sportsmanship and character which the school should be proud of. 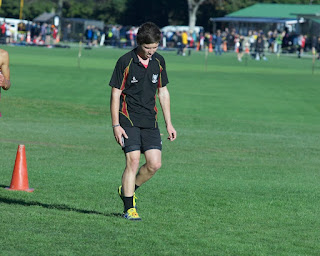 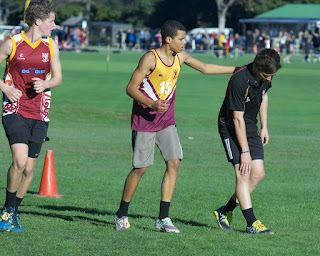