Marcus Karamanolis will face some imported talent in the College Sport Wellington secondary schools cross-country championships at Trentham this afternoon.

Leopard is among four Napier runners who will compete today, to aid their preparation for the national schools championships in Palmerston North next month.

Leopard, a year 12 pupil, finished third, one place in front of Karamanolis, in a quality field for the senior 3000m at the secondary schools track and field meeting at Masterton in April.

There was also little between them in the senior 1500m at Masterton, with Karamanolis fifth and Leopard sixth.

Karamanolis (St Pat's Town) shapes as the leading contender for the boys open title and a win would bookend his school career with cross-country titles.

He won the junior title in 2010 and though he has not managed another win since, he has never finished further back than third.

He was the runner-up in the intermediate division in 2011 and has finished third in the senior field for the past two years. He chased Kieron McDonald and Nick Pointon home in 2012 and ran third to Tim Robertson and Nathan Tse last year. None who have finished ahead of him in the past two years will be competing today.

Karamanolis has also performed with distinction at the national secondary schools championships each year and finished fifth in the senior section last year, in a field of 245.

He has been satisfied with his form going into today's race. "I'm pretty fit and the training has been going really well."

He has been prominent in a series of club relay events, though he was not entirely happy with his third, behind Robertson and Tse, in the under-20 division in the Vosseler Shield last weekend. "I went out a bit hard but I have learnt from that.

"But I haven't run over 6km for a while and it's going to be as good buildup to the nationals. That will probably be the biggest race of the season."

Karamanolis, 17, has also competed at the Australian junior cross-country championships for the past two years, finishing in the top 20 both times, but will not be making the trip to for the 2014 meeting.

will have a strong team in the senior boys today, including Tom Caughley, who won the under-18 division at the Vosseler, Max Zorn, Callum Stewart, and Simeo Pont. 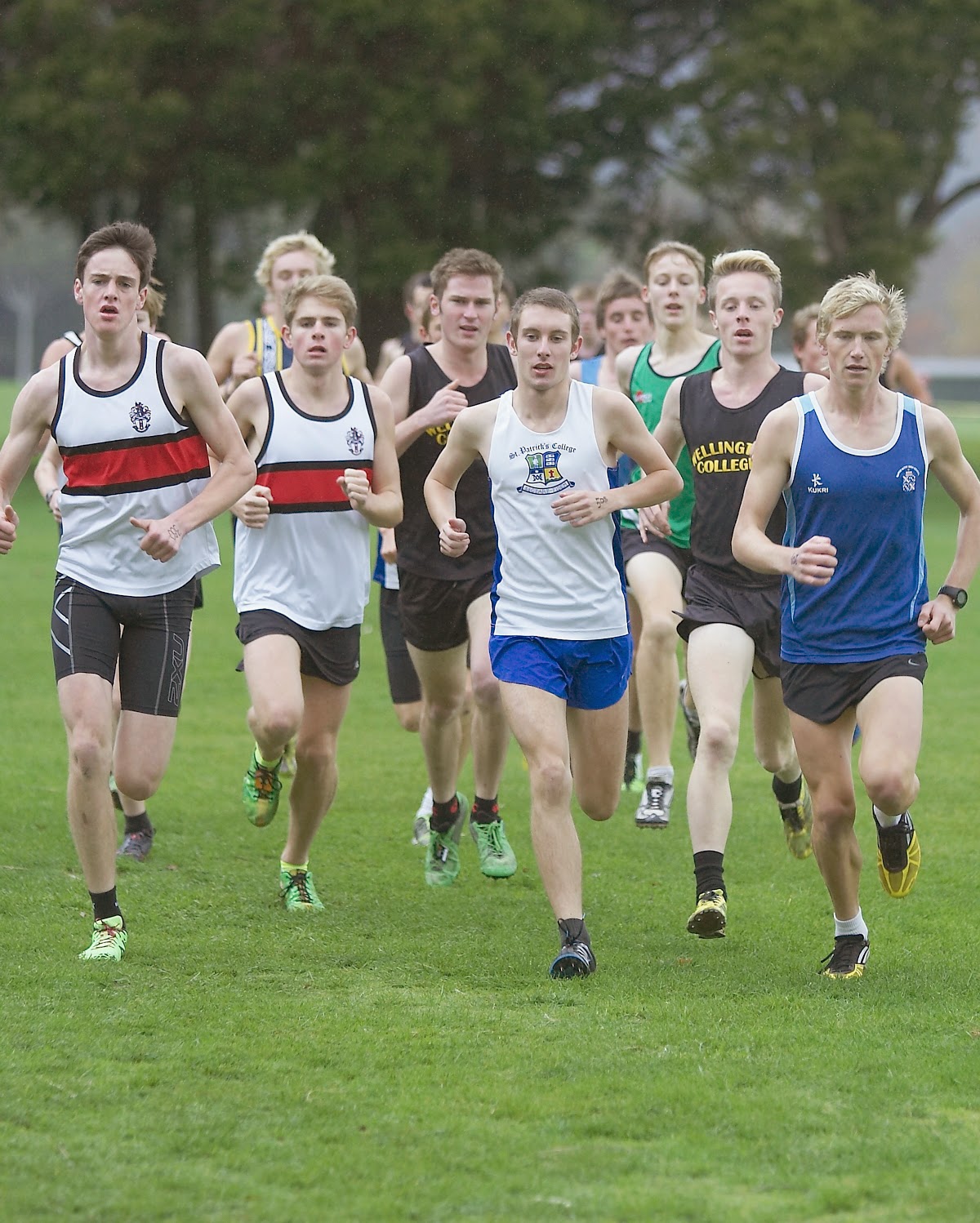 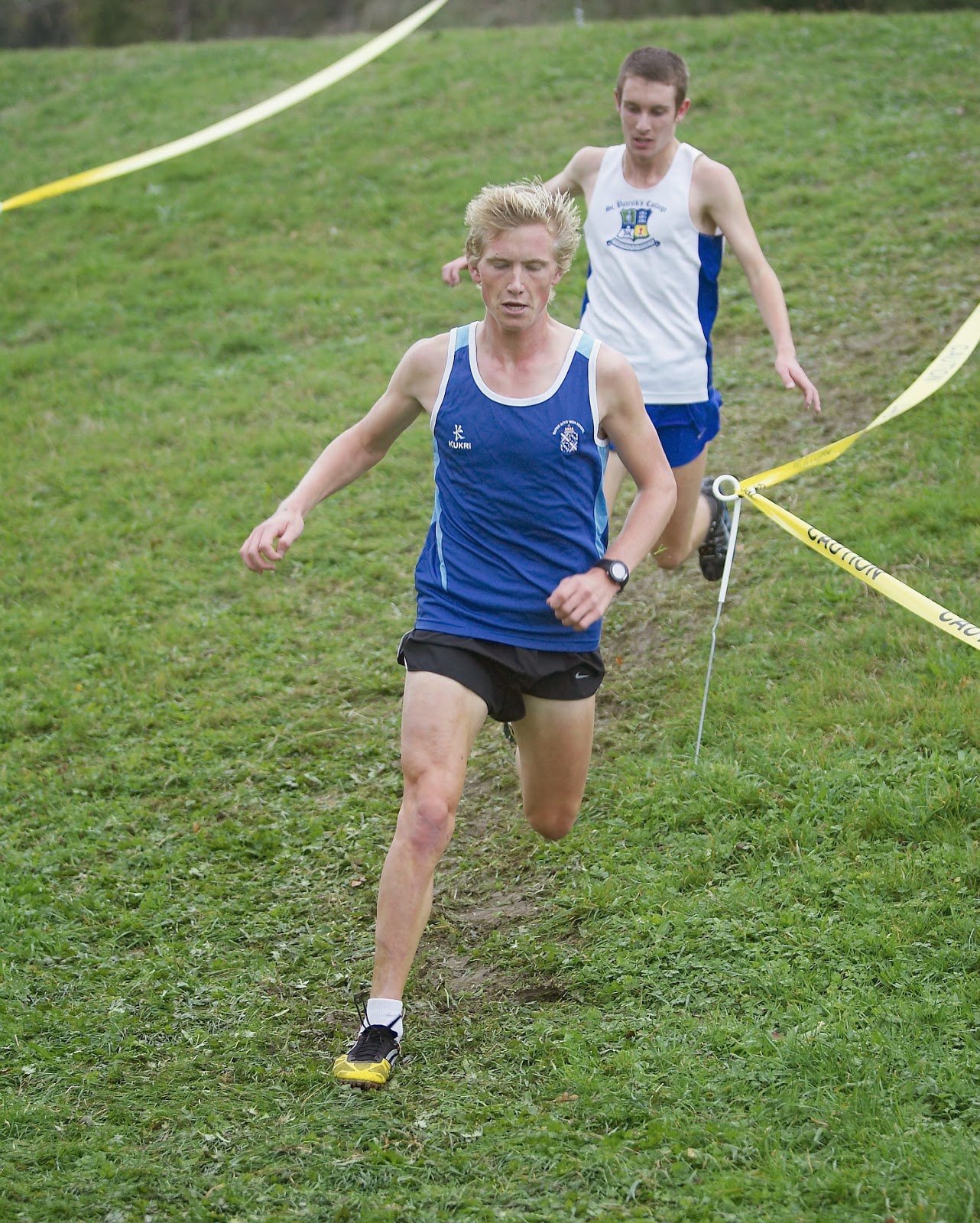 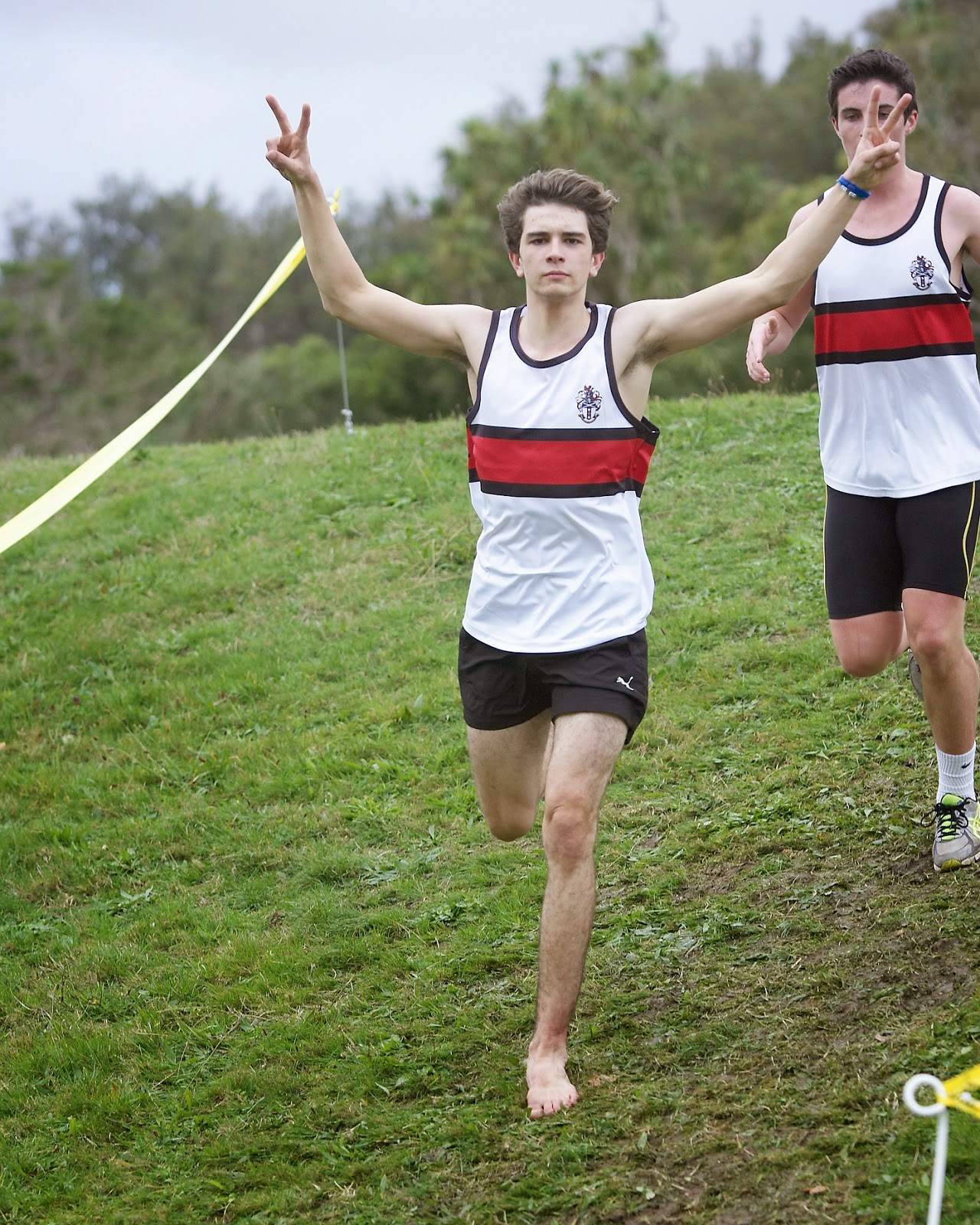 These things need to be practised 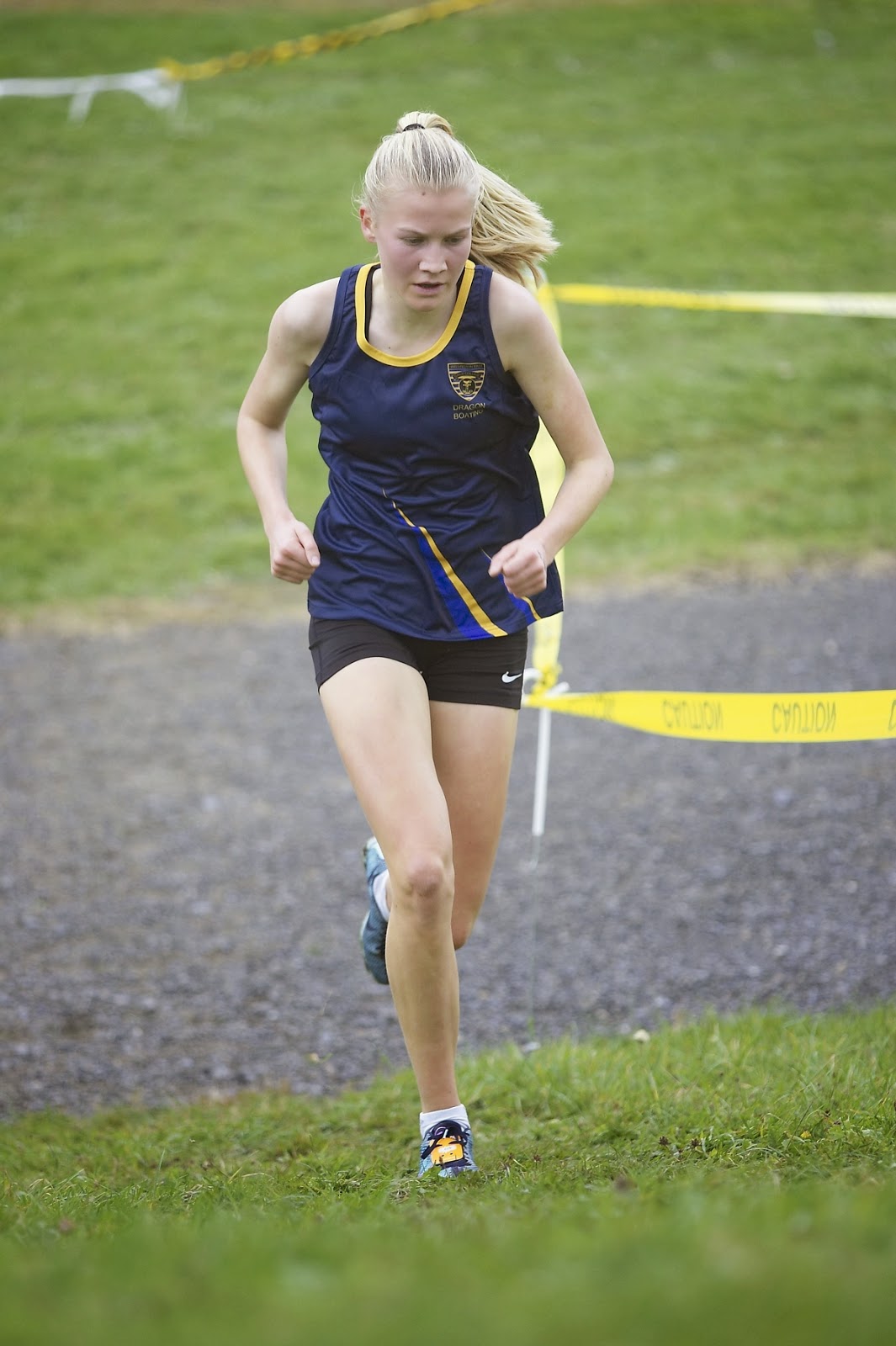 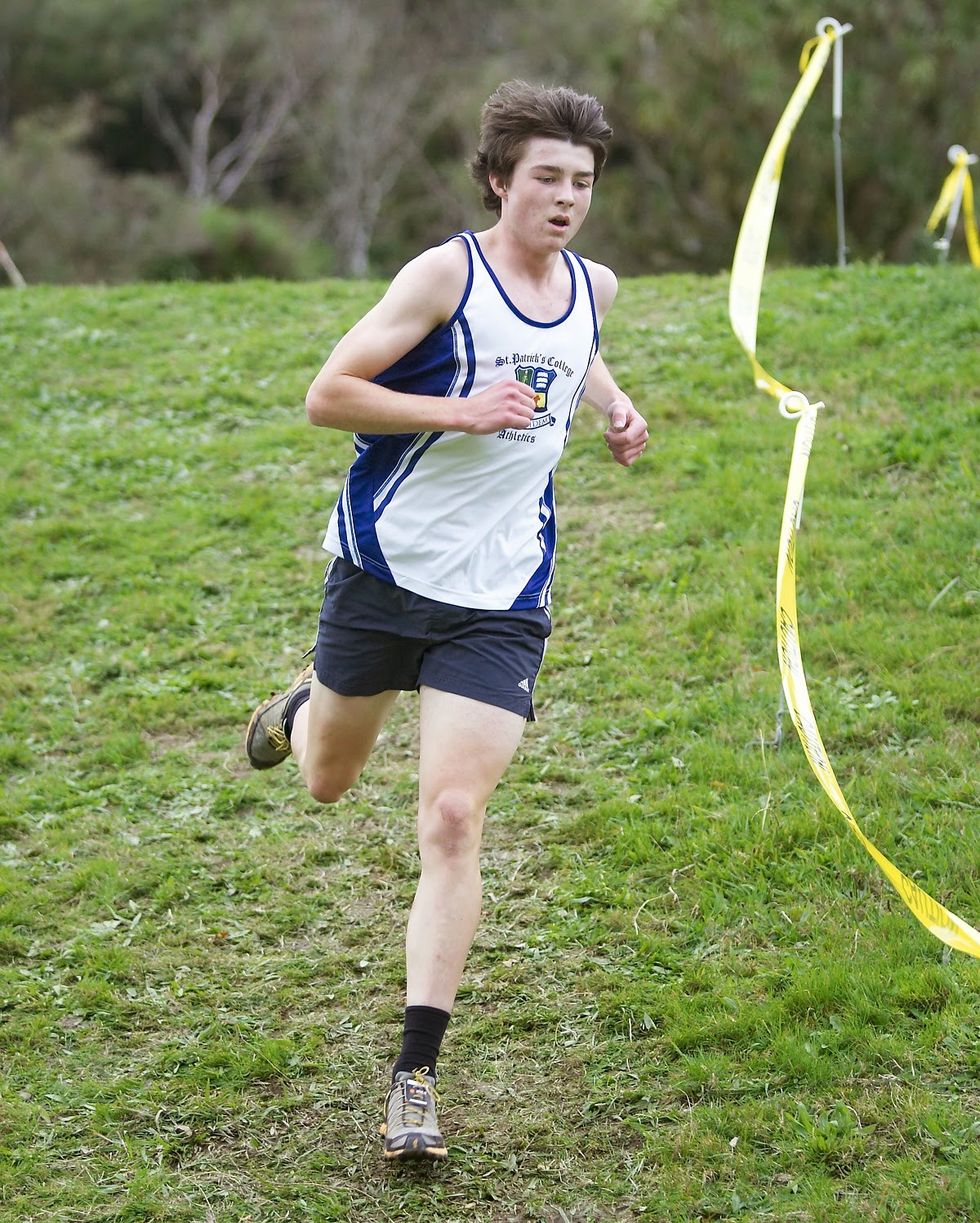 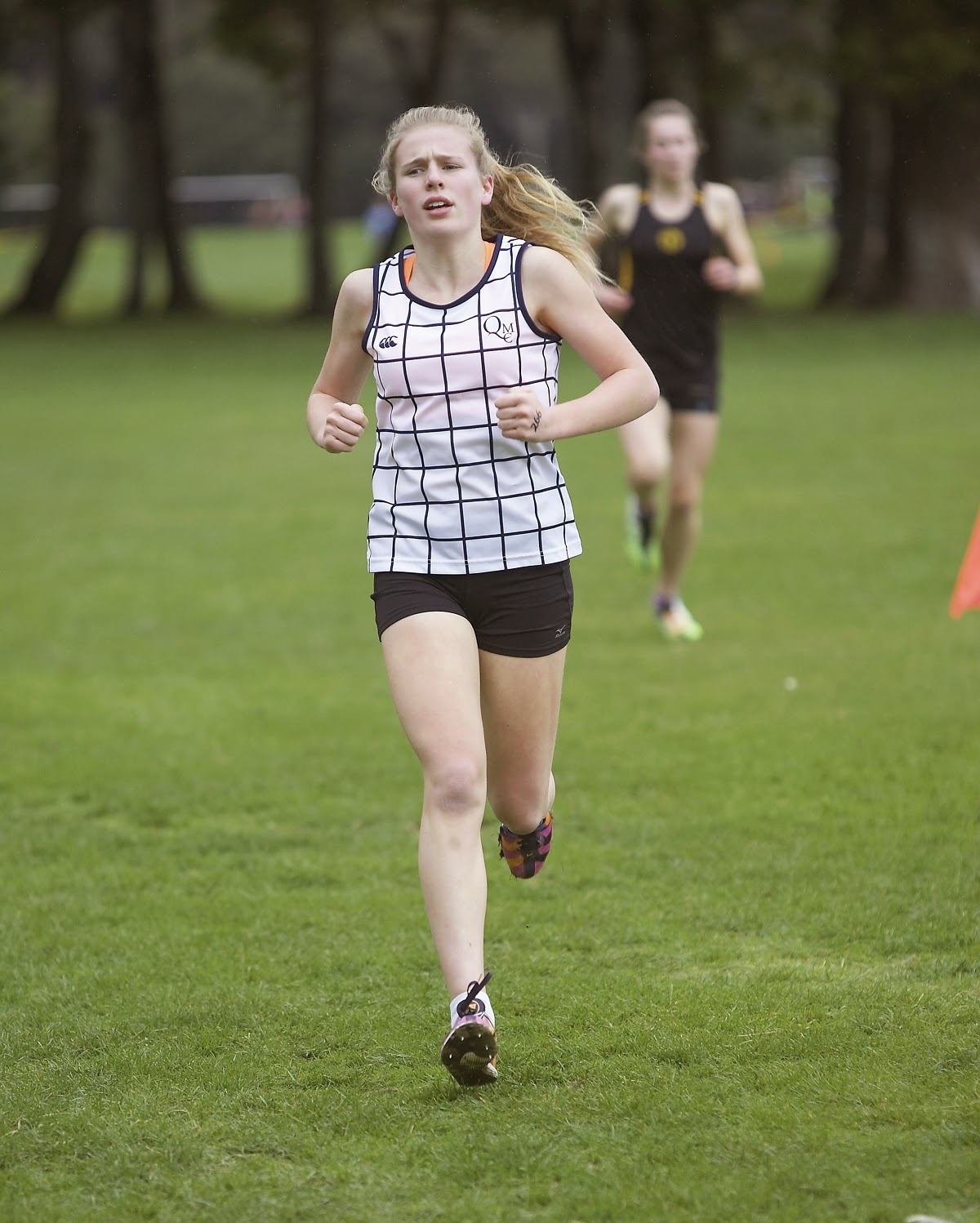 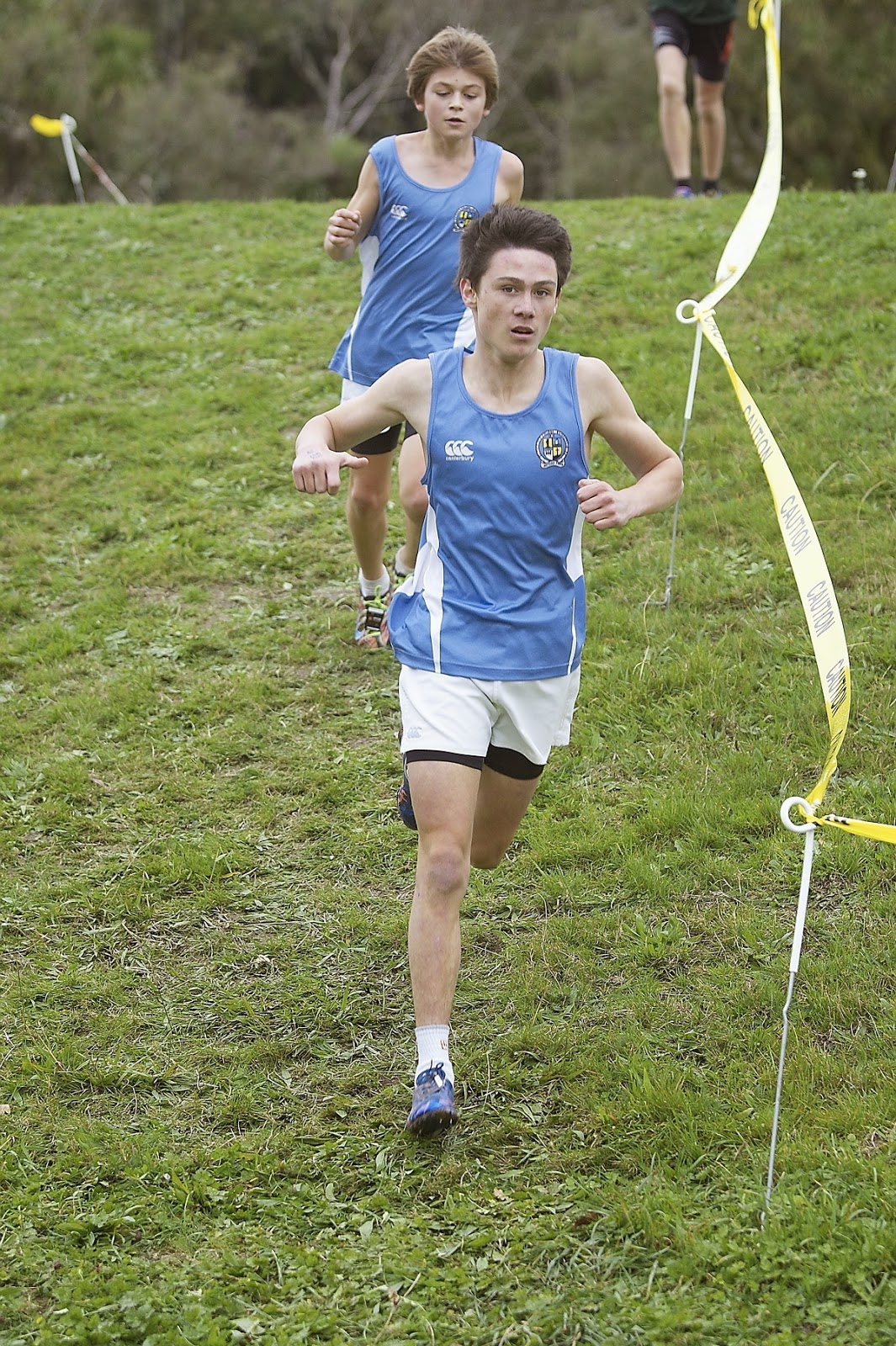 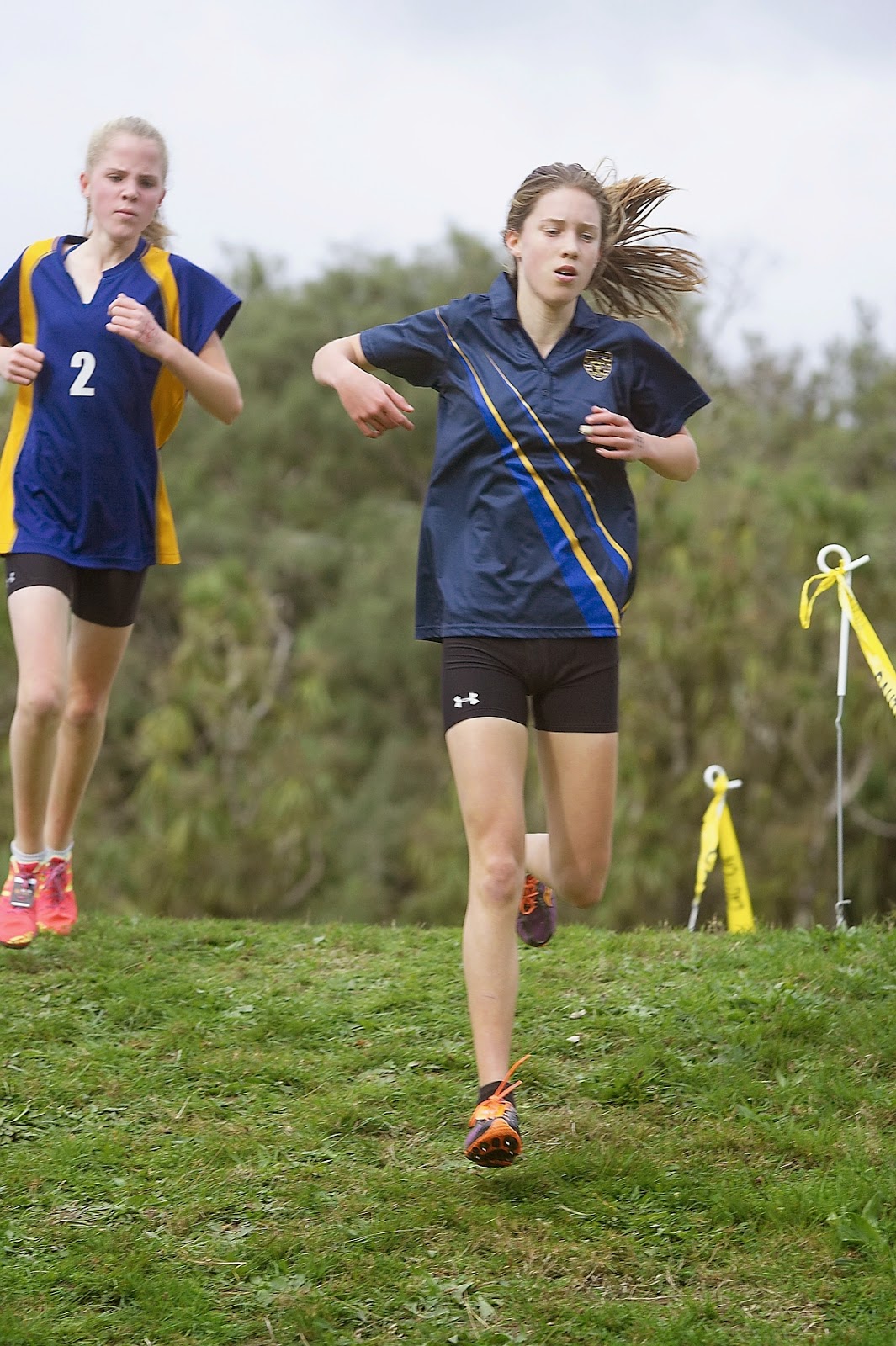 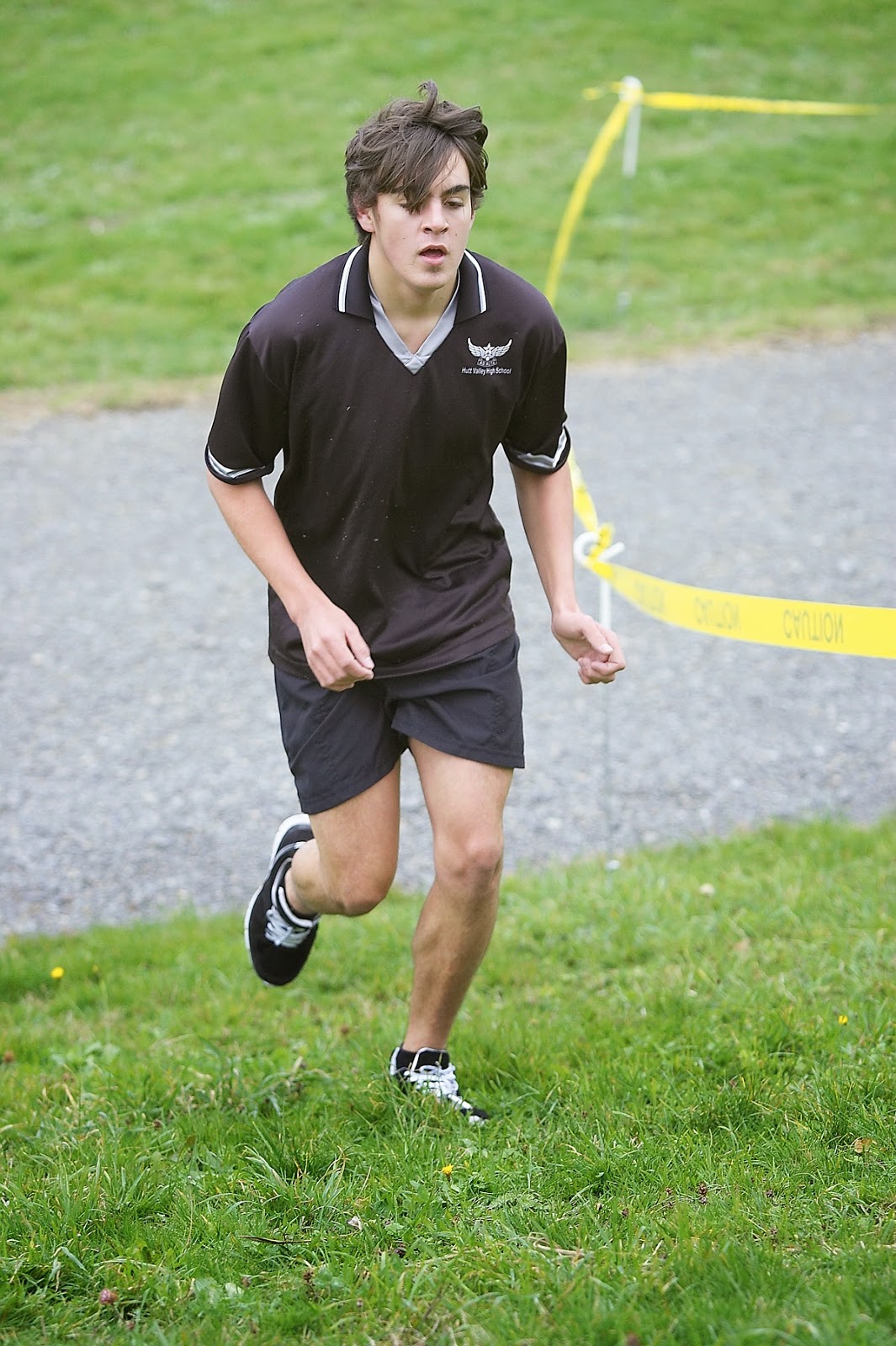 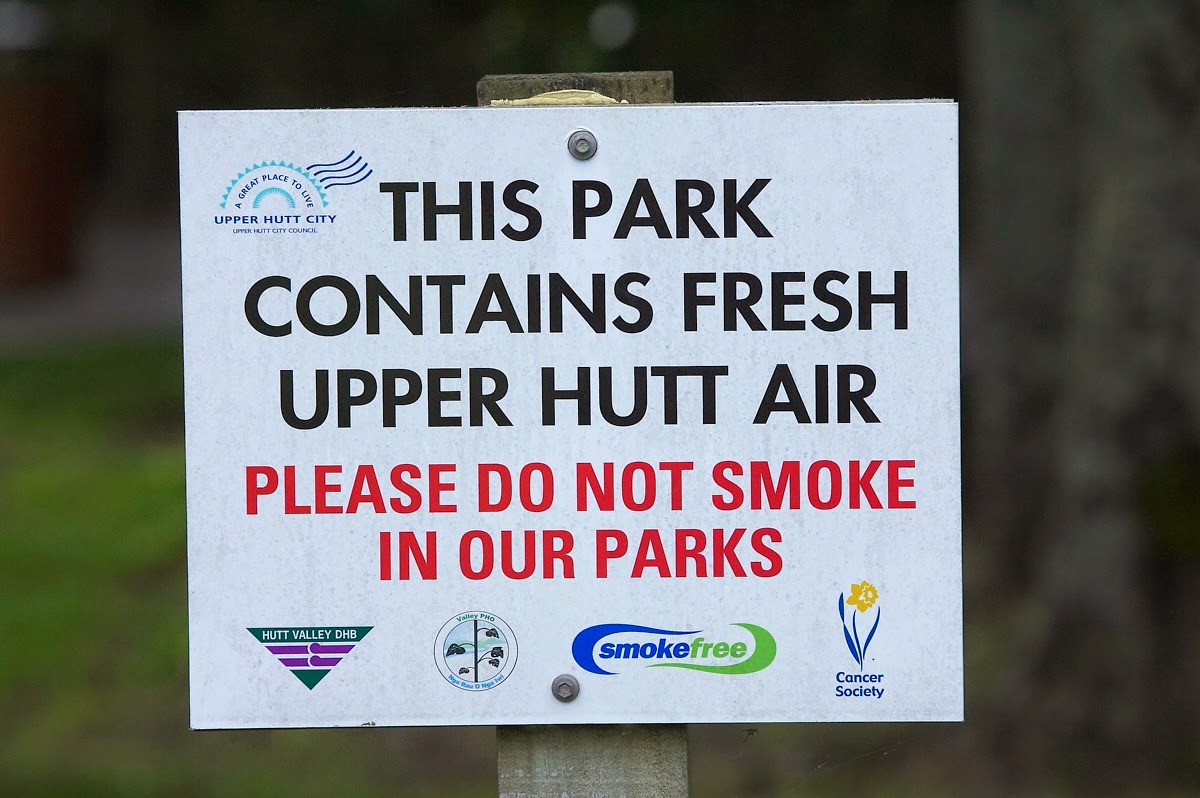 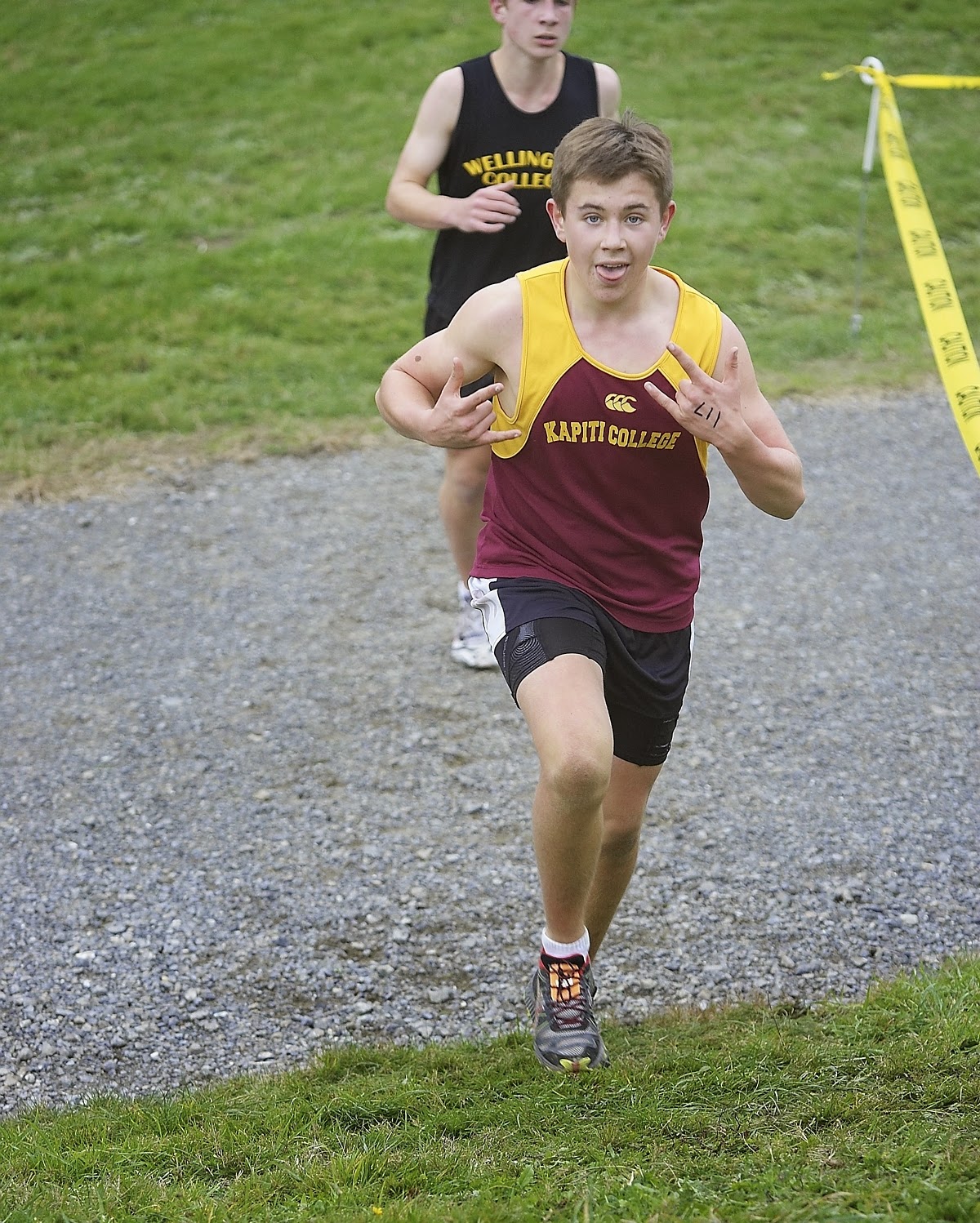