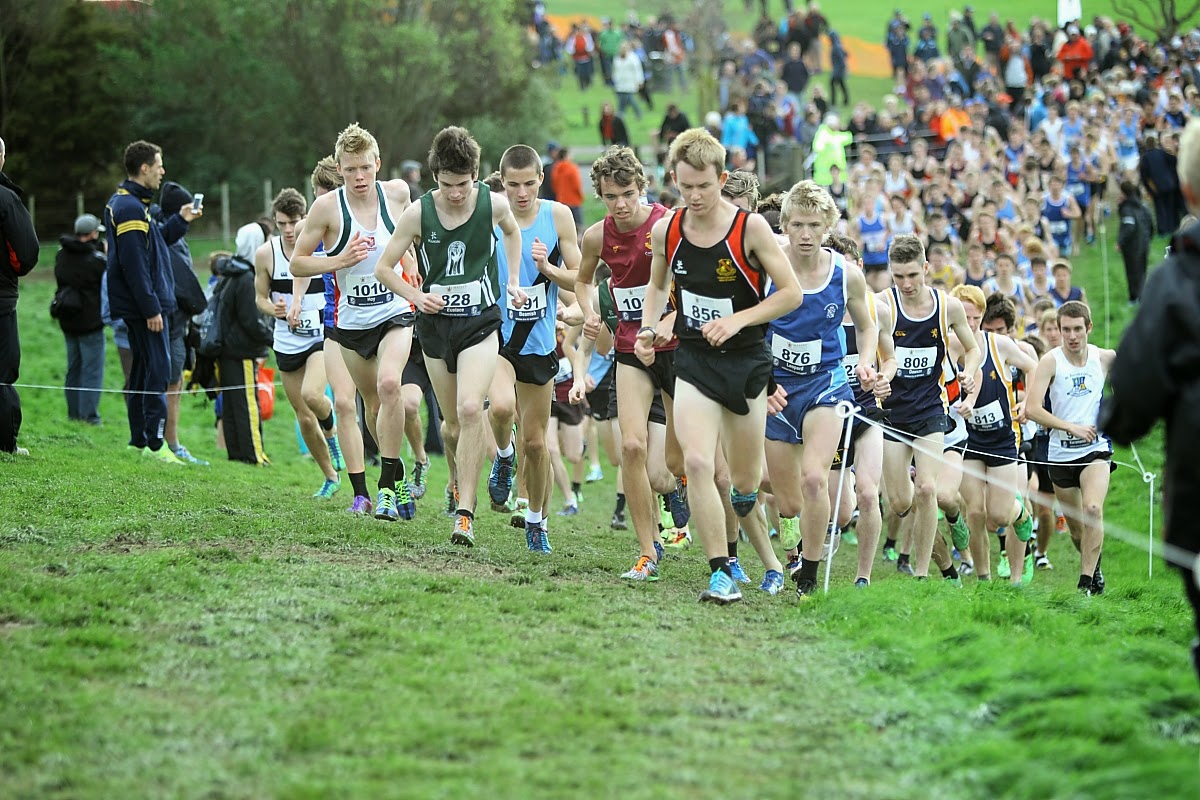 Geordie Beamish won the senior boys 6km in 21:05, just heading in fast finishing Daniel Hoy by three seconds. Hoy came through to pip Sean Eustace by one second in 21:08. Beamish sat with the lead group of ten athletes for the first of three laps before the group dropped to six runners by the end of the second lap in the heavy conditions at Massey University.

Beamish, the New Zealand youth cross country champion and New Zealand junior 1500m champion, outlasted the others and had the legs to carry him to the title. Eustace lead his Burnside High School team to first place in both the three and six person teams championships.

Hanna English ran near the front of the senior girls field with a small group before stamping her authority on the race and edging ahead to win the senior girls 4km in 16:06 by five seconds from Audrey Gregan and Isabella Richards. English was second in the New Zealand youth road championships and third in the national schools road race. Gregan finished in the same place as last year, but had the satisfaction of leading the St Cuthbert's team to both the three and six person teams championships.

St Andrews College in Christchurch provided the winners for both of the junior races. Mitchell Small won the boys race from Isiah Priddey and James Uhlenberg, while Ari Graham, New Zealand secondary junior girls 800m and 1500m champion and national youth 1500m champion, was winner of the girls race from Zia Macdermid and Harriet Bush.

The Year Nine championship races were won by Samuel Tanner and Olivia Corrin. Josh Rosie and Ruby Morrison were winners in the Para-Athlete categories.

The championships attracted 950 entrants from 125 secondary schools throughout New Zealand. 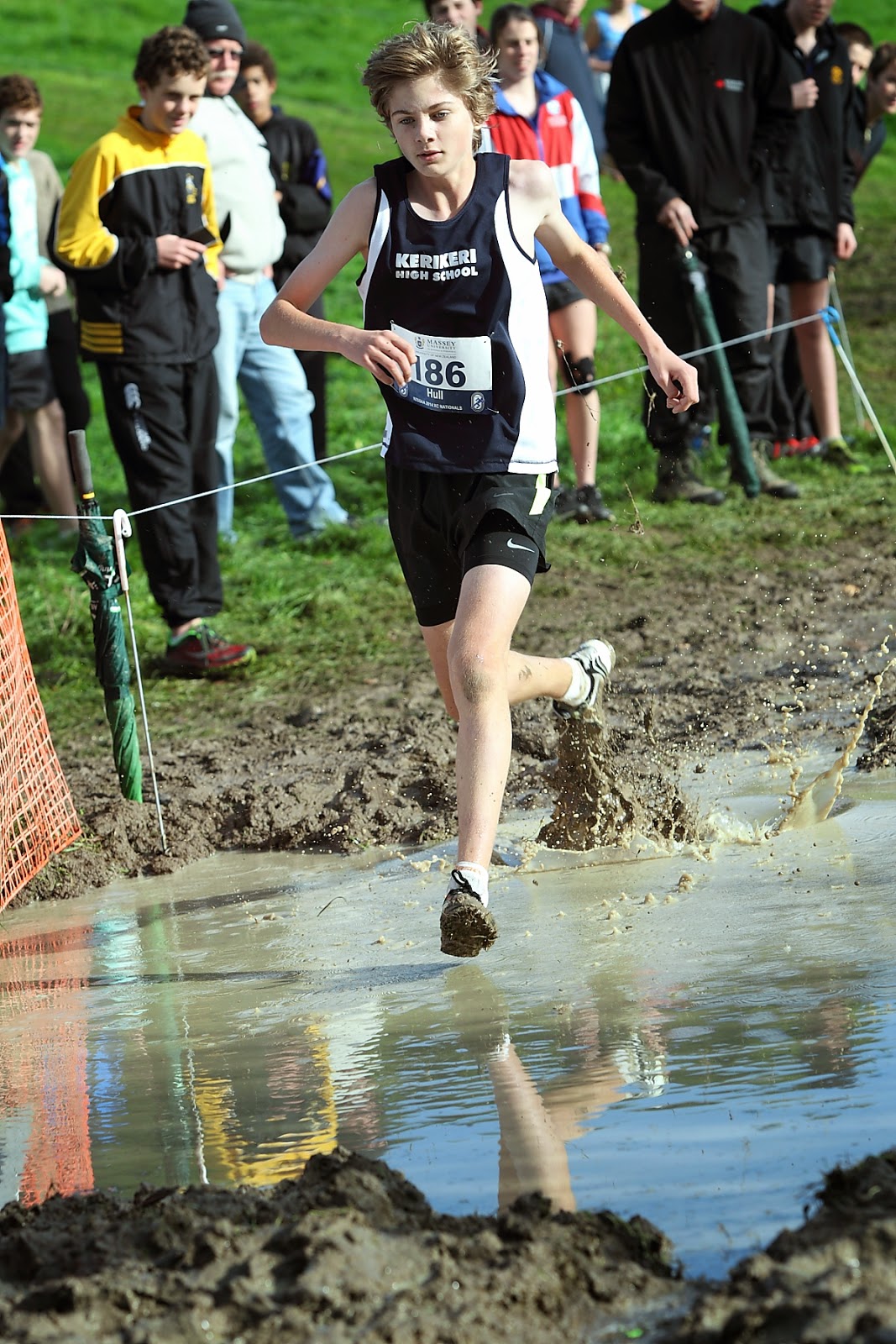 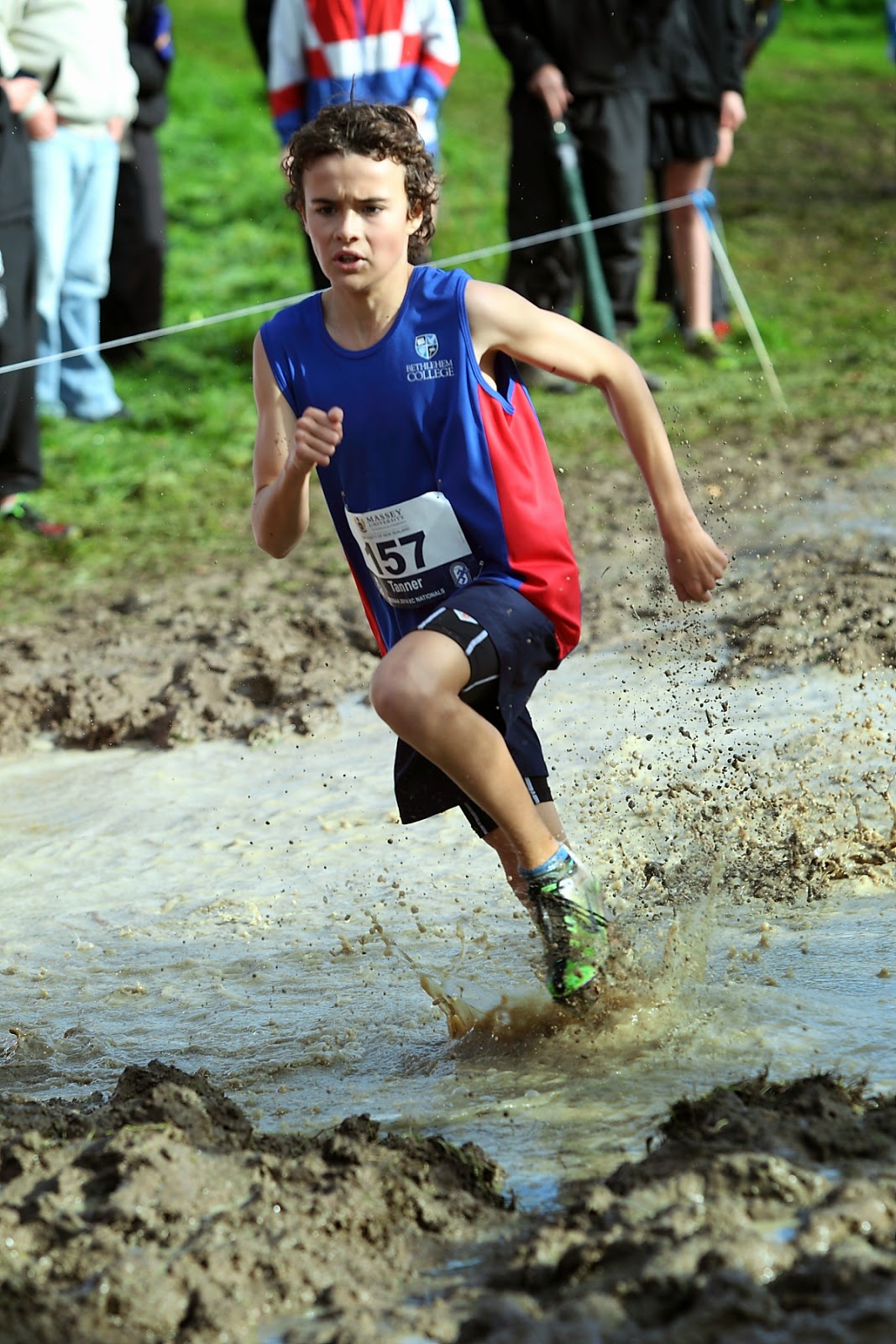 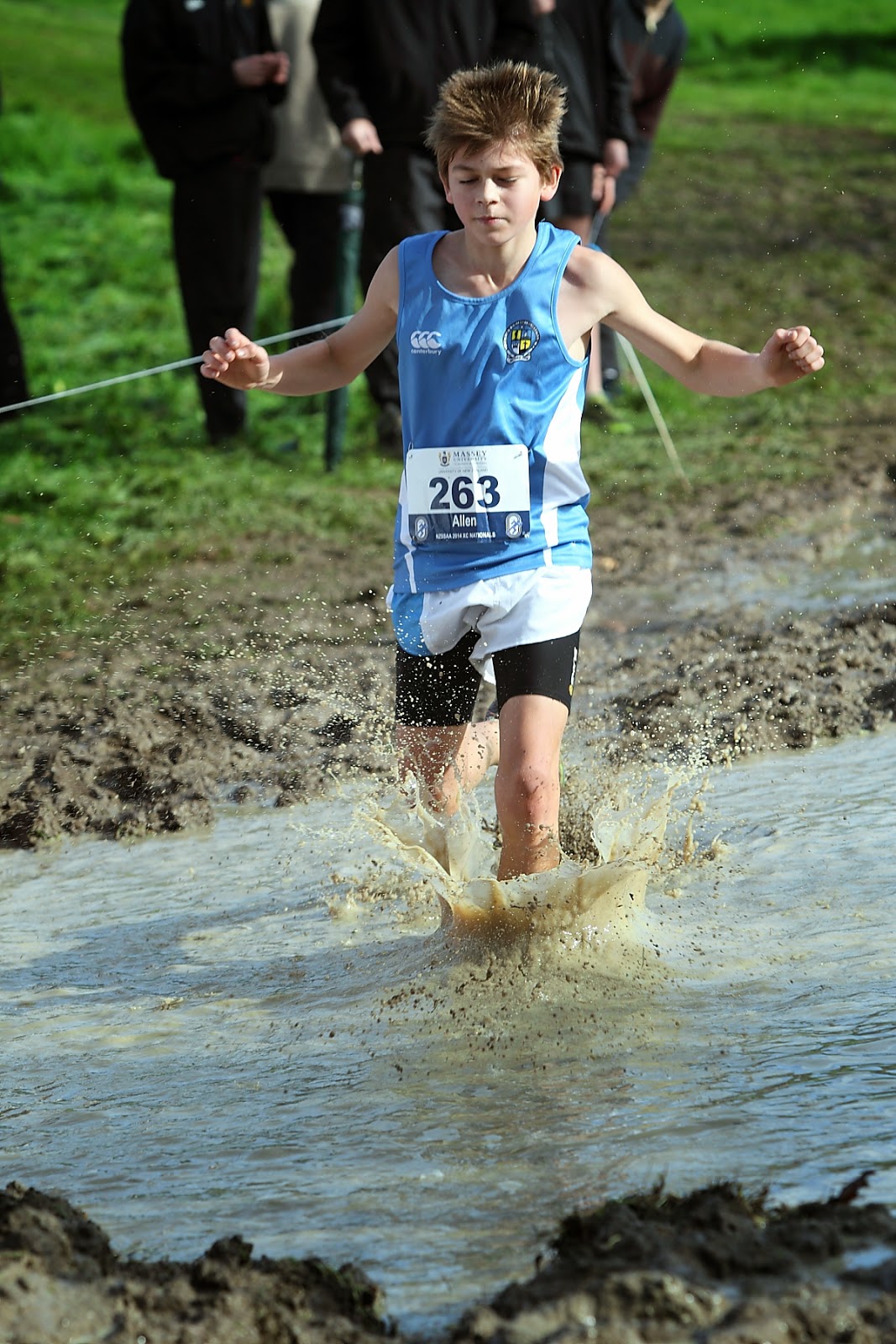 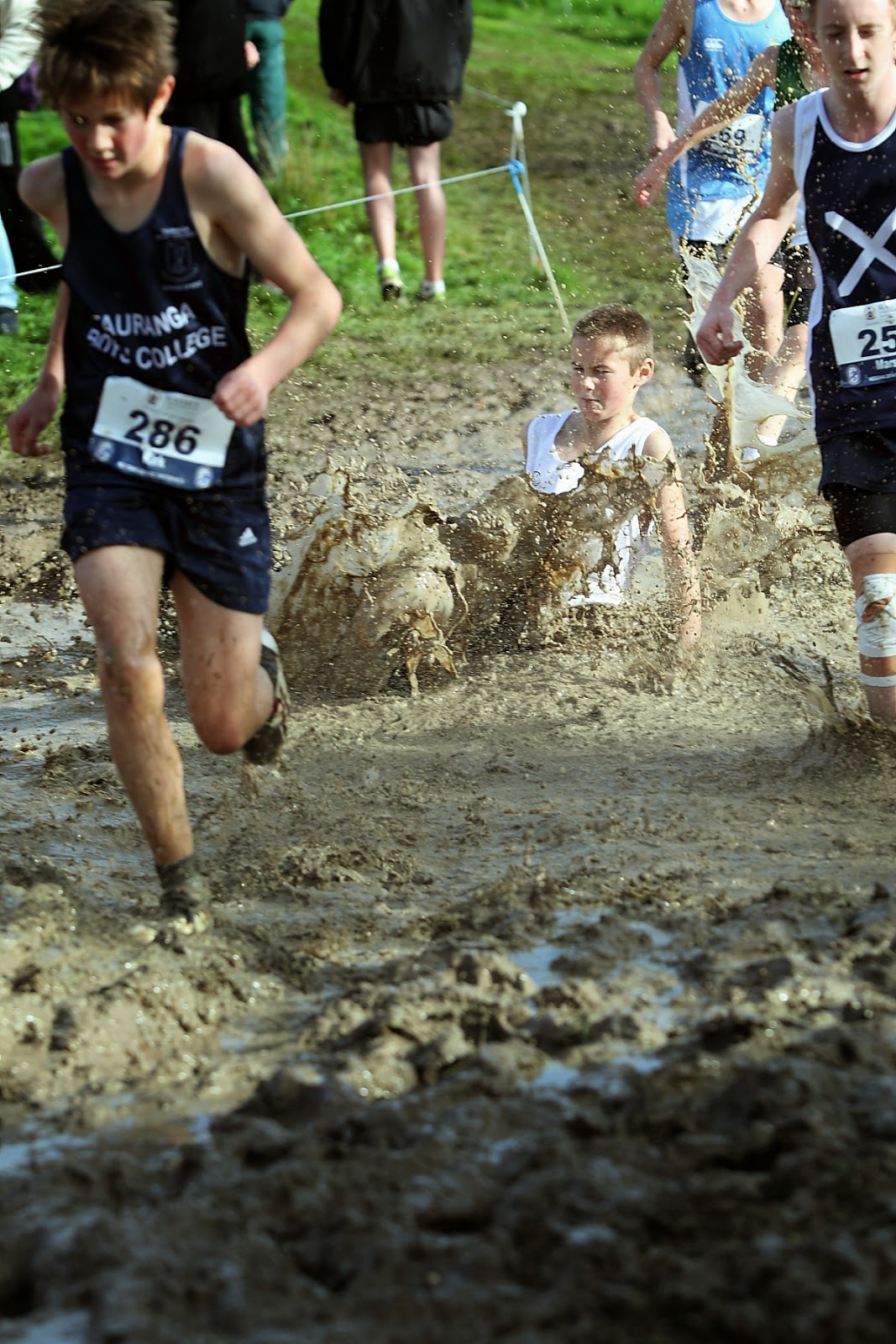 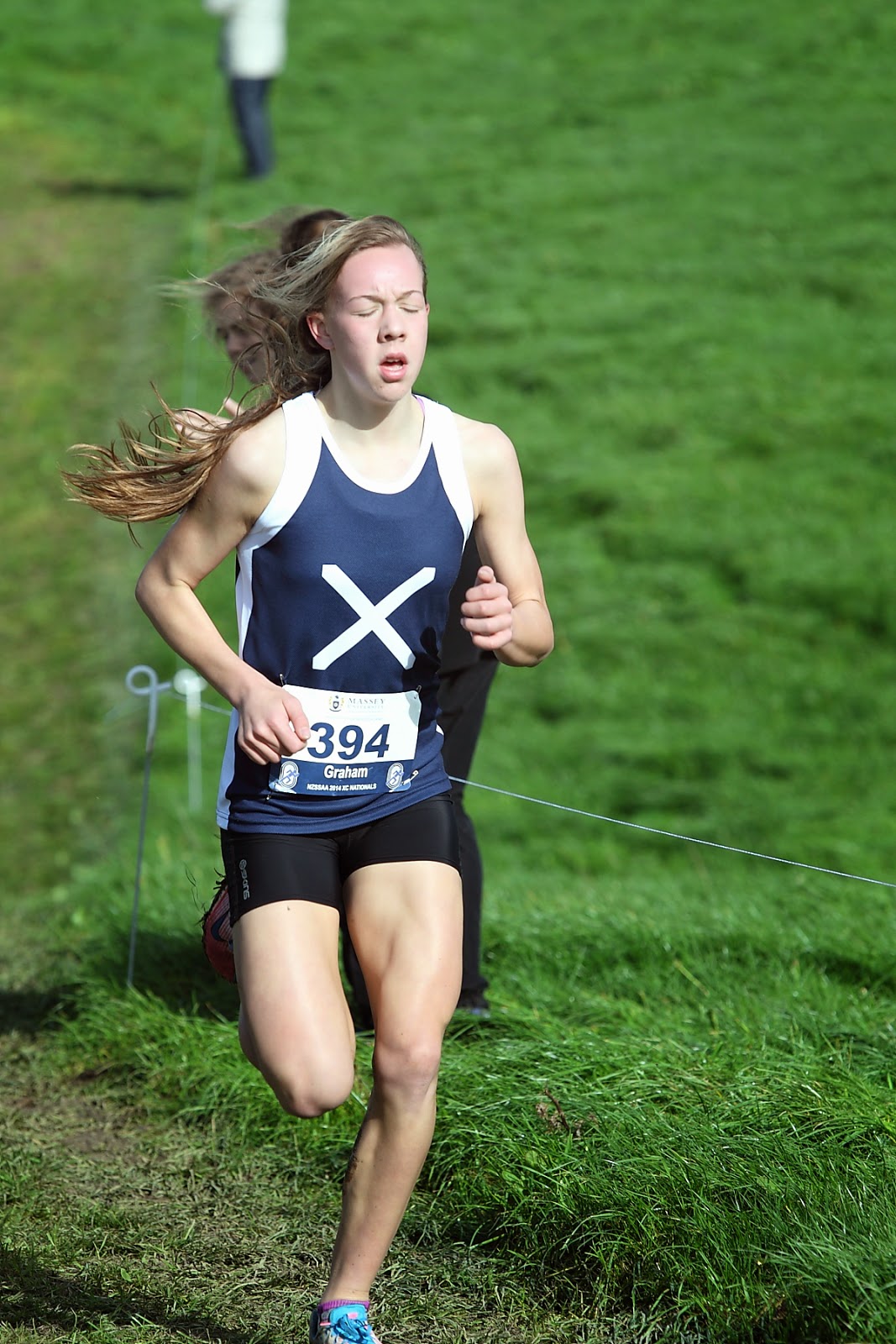 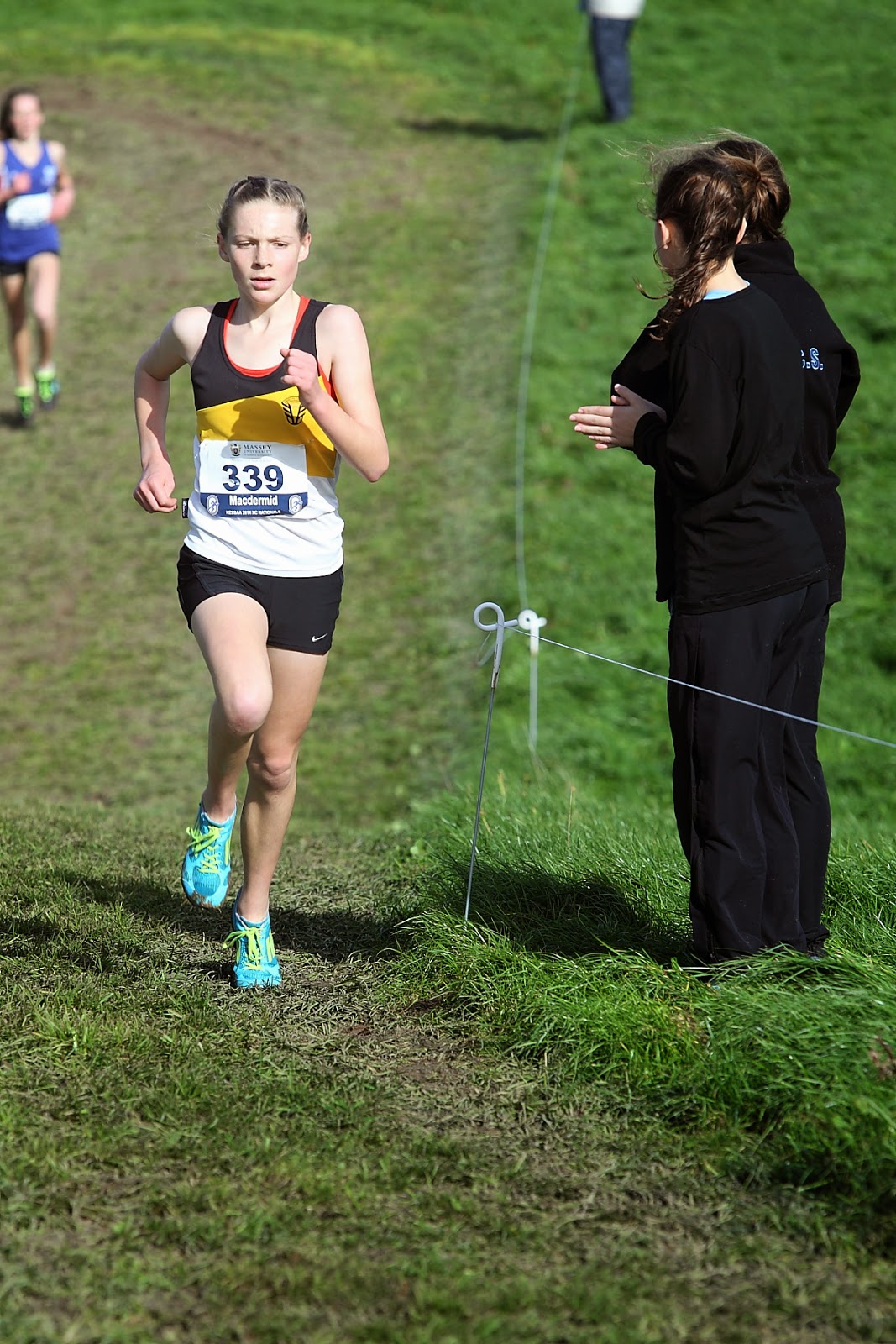 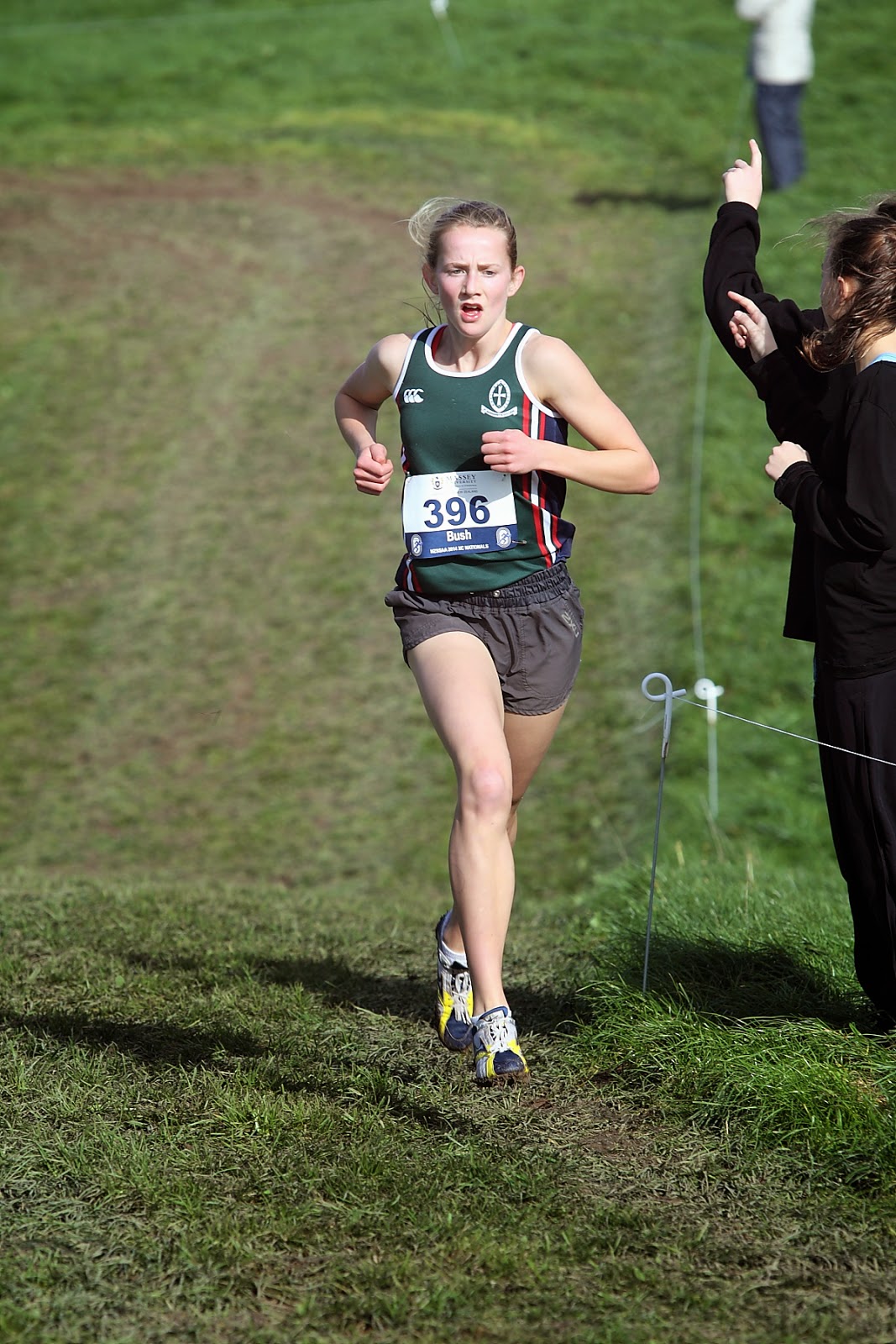 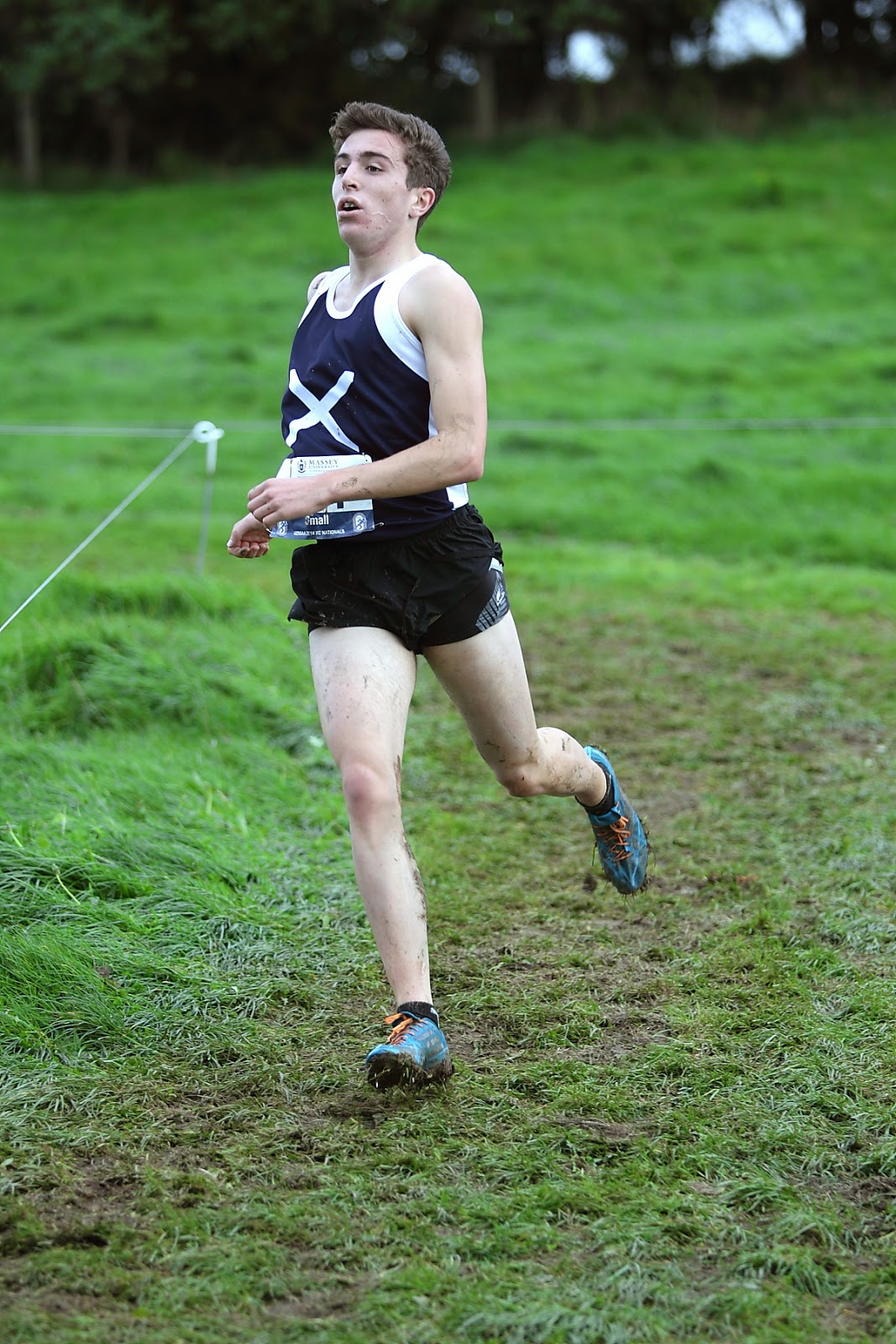 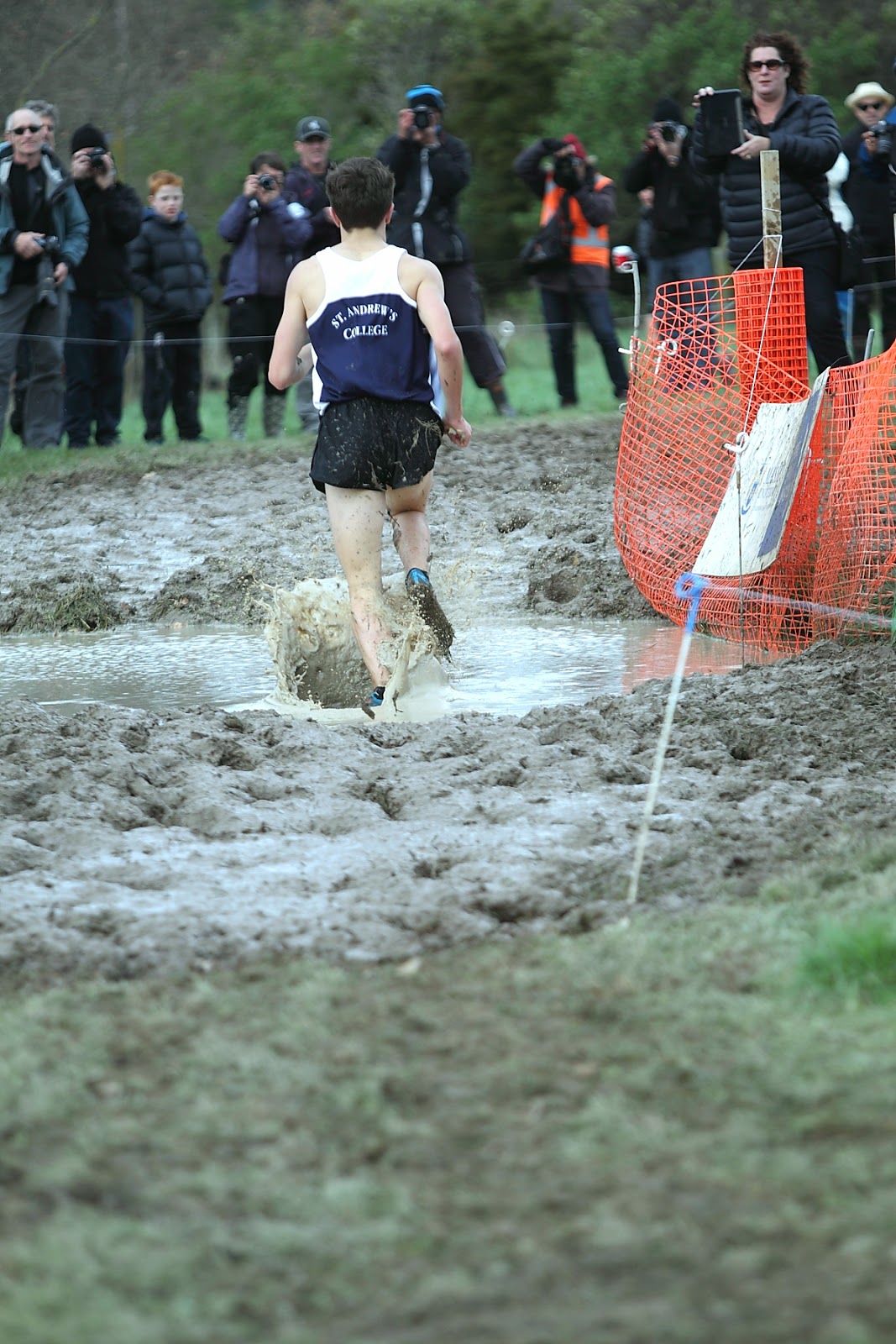 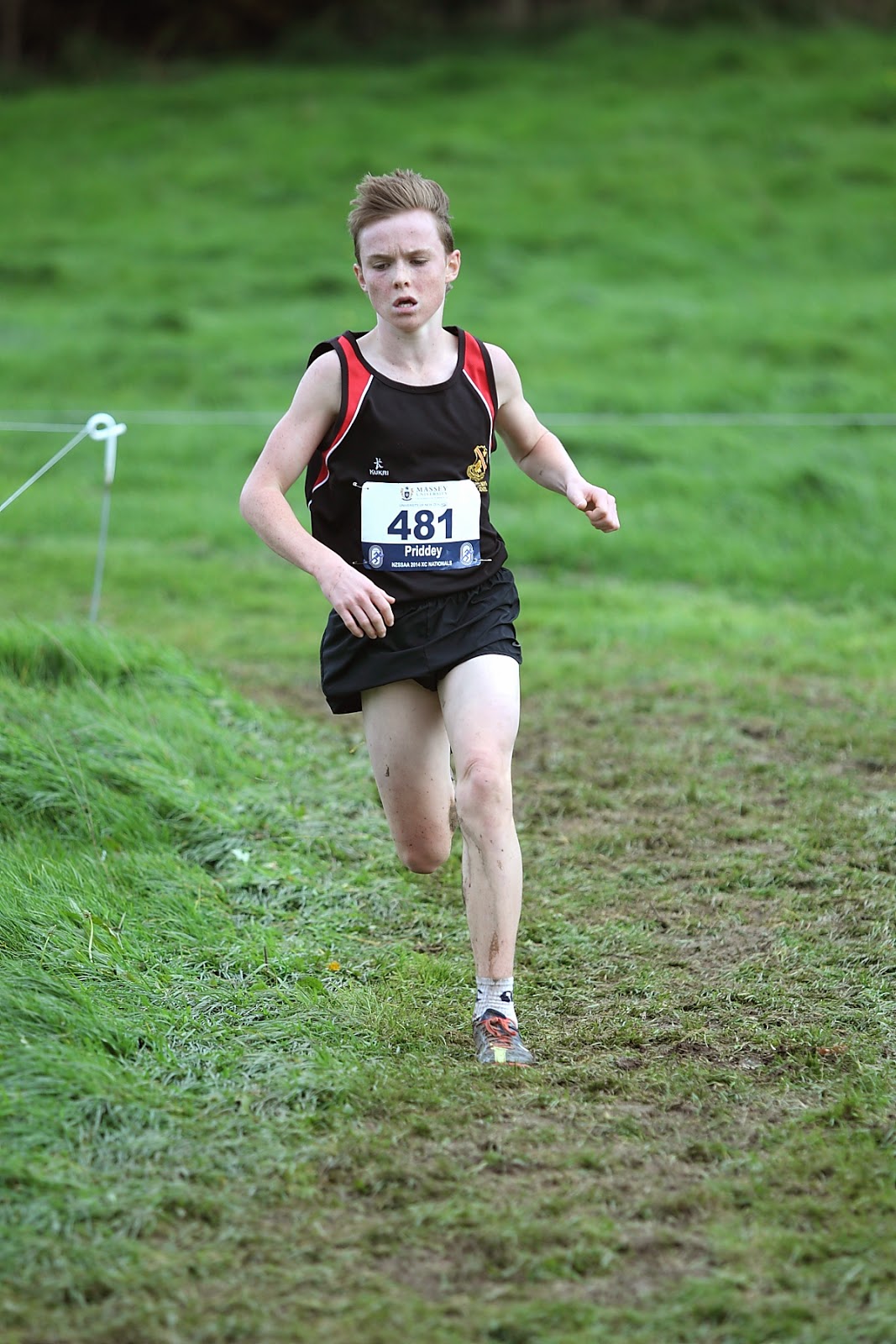 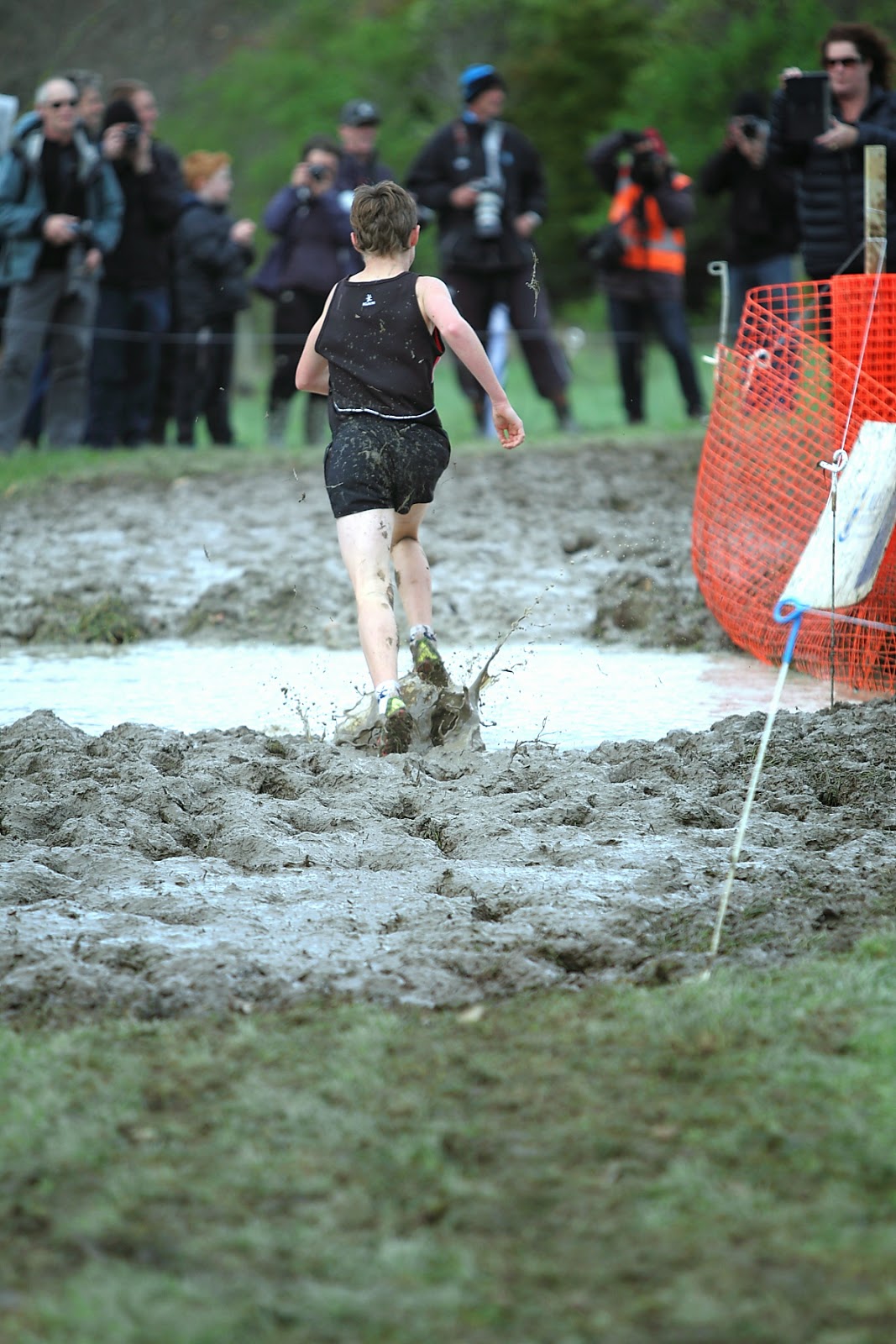 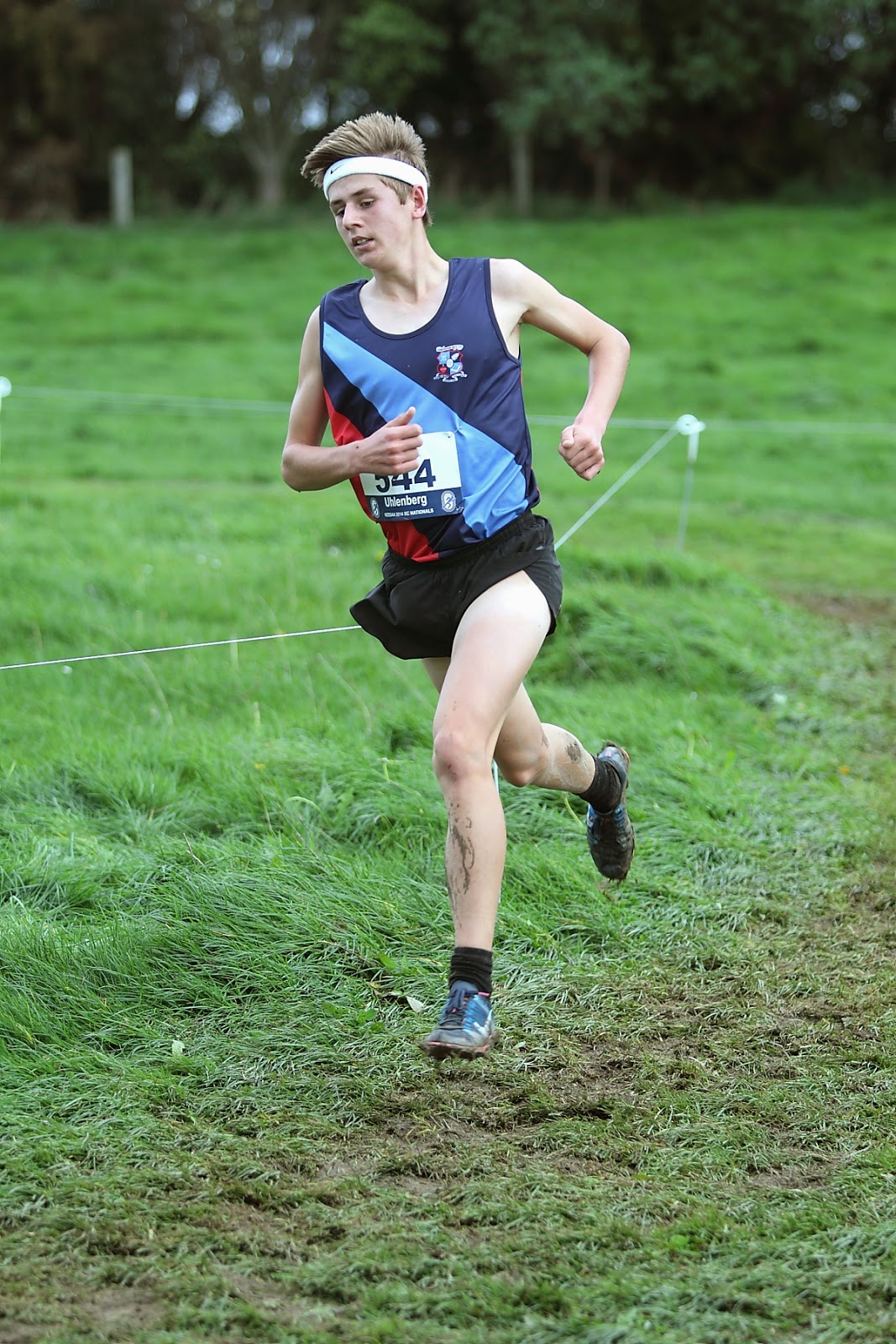 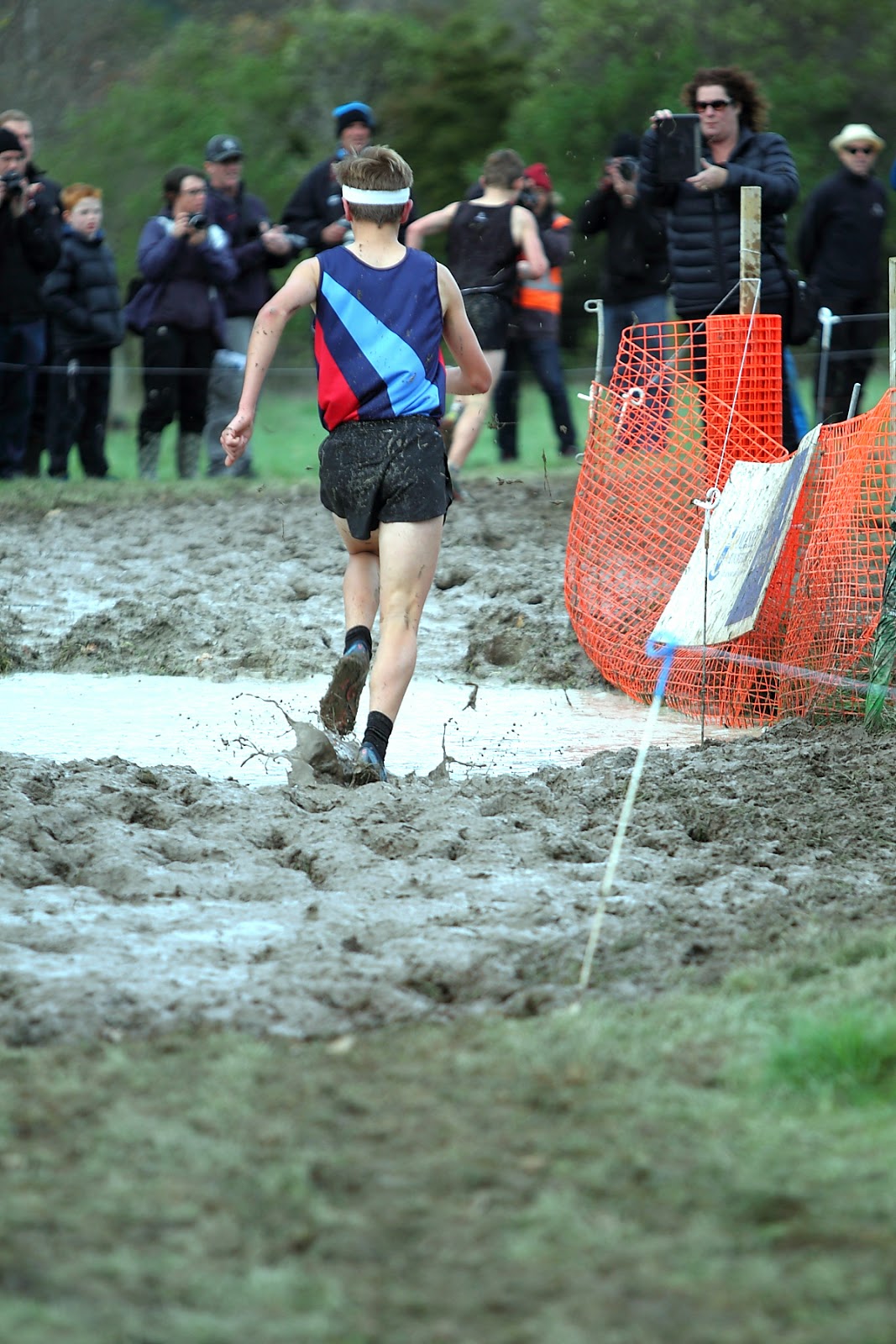