﻿
This event is new on the Wellington athletic calender promoted and sponsored by local firm Cornish Accountants. It is an invitation only event and was originally planned to run on day 2 of the Colgate Games, but because of the tight programme it was set for the evening of Day 2 well after the final Colgate event was complete. This is a shame because while the races had a decent audience it would have been a jewel in the crown for the Colgate's if they had managed to fit it in and let 1200 kids and their parents see NZ's top middle distance track runners in action. It would have made the media photogs (Dom Post and Photosport) jobs easier by eliminating the need to deal with the strong backlight arising from a sinking sun.
In the women's race it was really no contest as Commonwealth Games rep Nikki Hamblin ran unchallenged to secure an easy win.
Results
4,18,32 Nikki Hamblin - North Harbour Bays
4.39.28 Tina Harris - Wellington Scottish
4.41.60 Holly Manning - Napier Athletic
4.46.55 Ariana Harper - Wellington Scottish
In the men's race all eyes were on rivals and sub-4-minute milers, Hamish Carson and Commonwealth Games representative Julian Matthews. This was an exciting race to watch with Matthews winning by a slim margin from Carson with Cantabrian Callan Moody 1 second behind. The pacemaker was Mathew Mildenhall but Moody and Daniel Balchin did a lot of work at the front to keep the race honest.
The race produced a PB each for Tim Cornish, Ben Anderson and Josh Baan.
Results
3.48.67 Julian Matthews - Nelson/Tasman
3.48.80 Hamish Carson - Wellington Scottish
3.49.72 Callan Moody - New Brighton Olympic
3.50.82 Daniel Balchin - New Brighton Olympic
3.51.07 Tim Cornish (PB) - Wellington Harriers
3.51.07 Ben Anderson (PB) - Caversham
3.54.53 Ben Moynihan - Auckland City
3.55.38 Josh Baan (PB) - Palmerston North
4.00.76 Nathan Tse - Wellington Harriers
Pace Mathew Mildenhall - Auckland City
Dominion Post Race Report 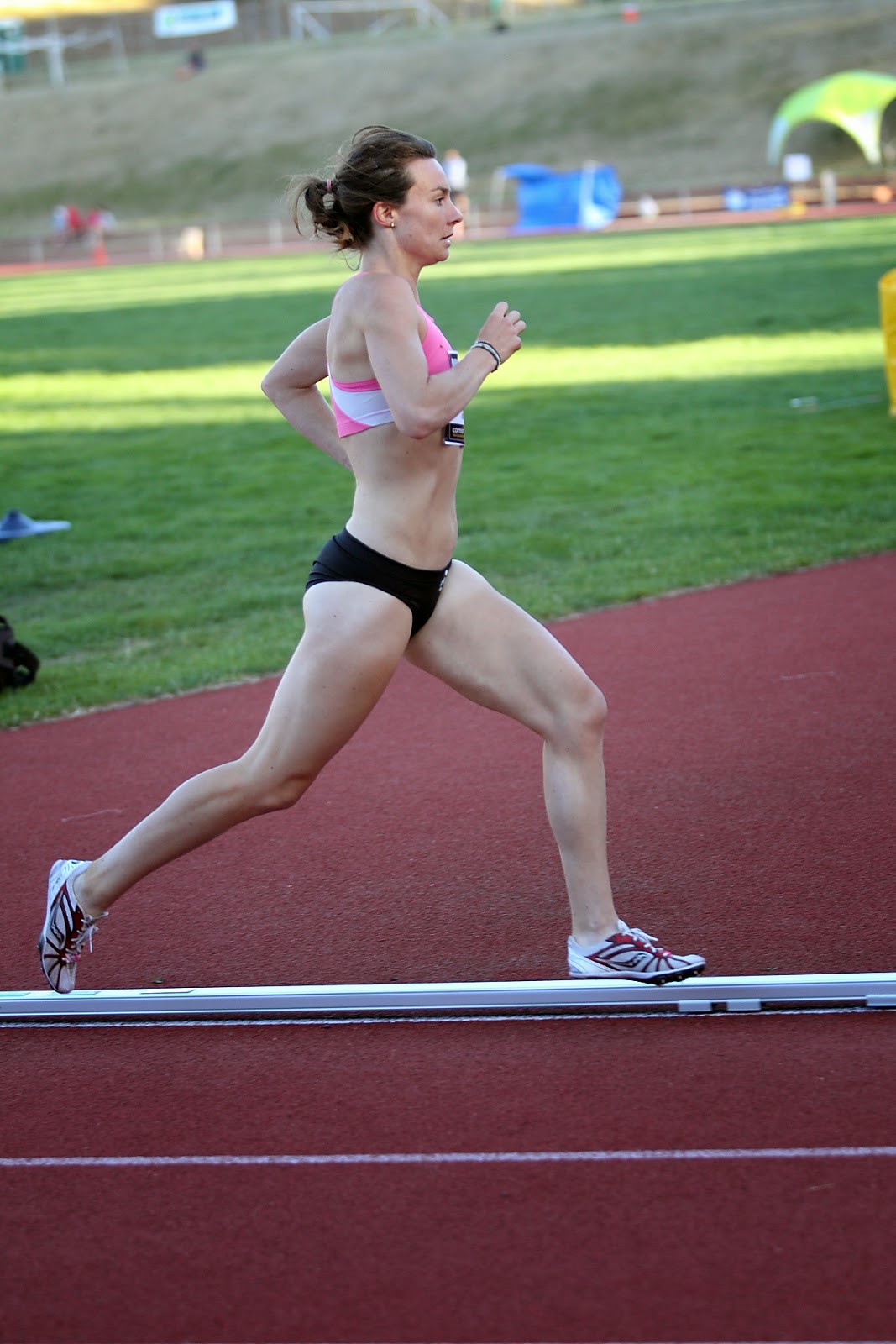 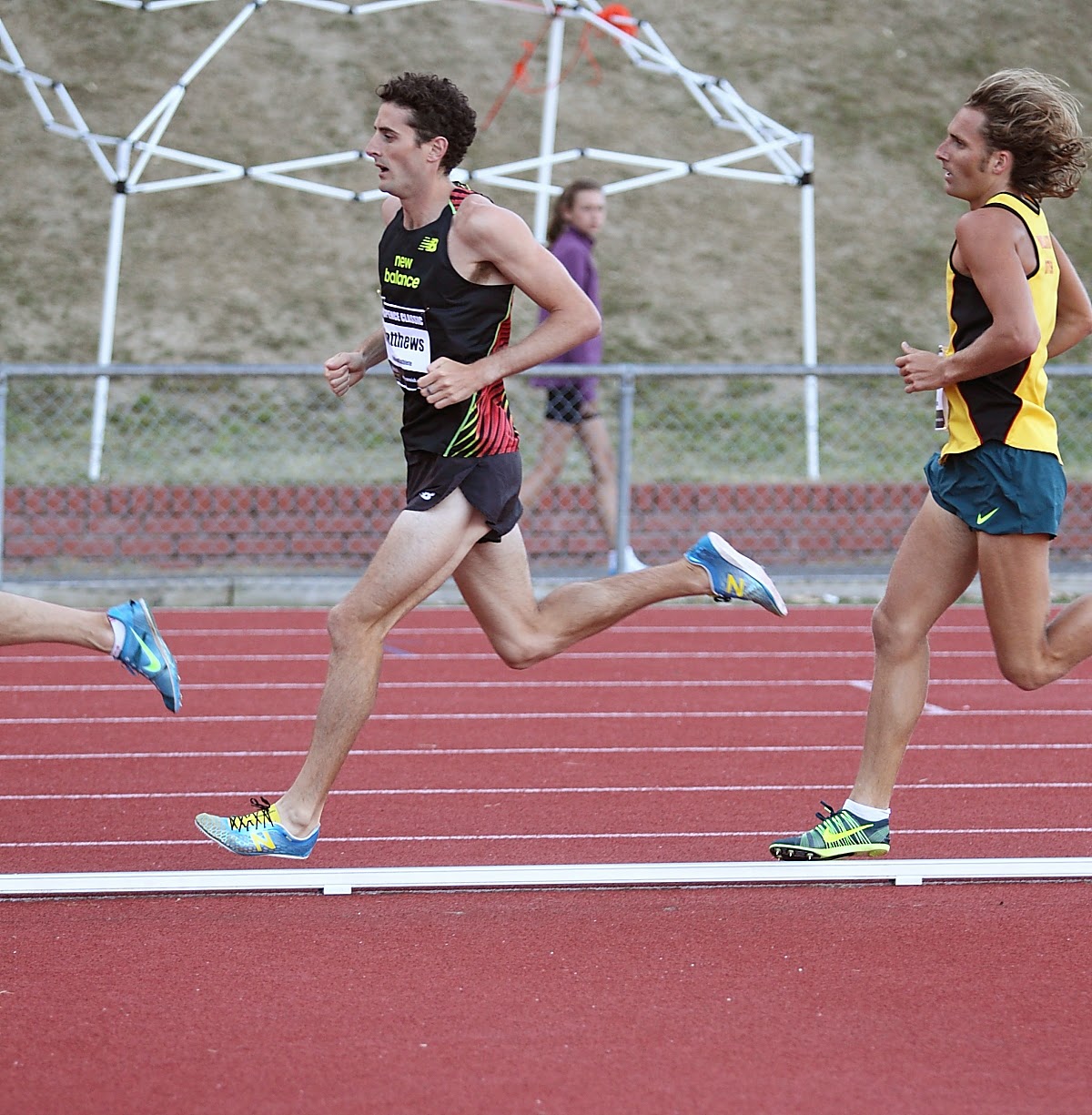 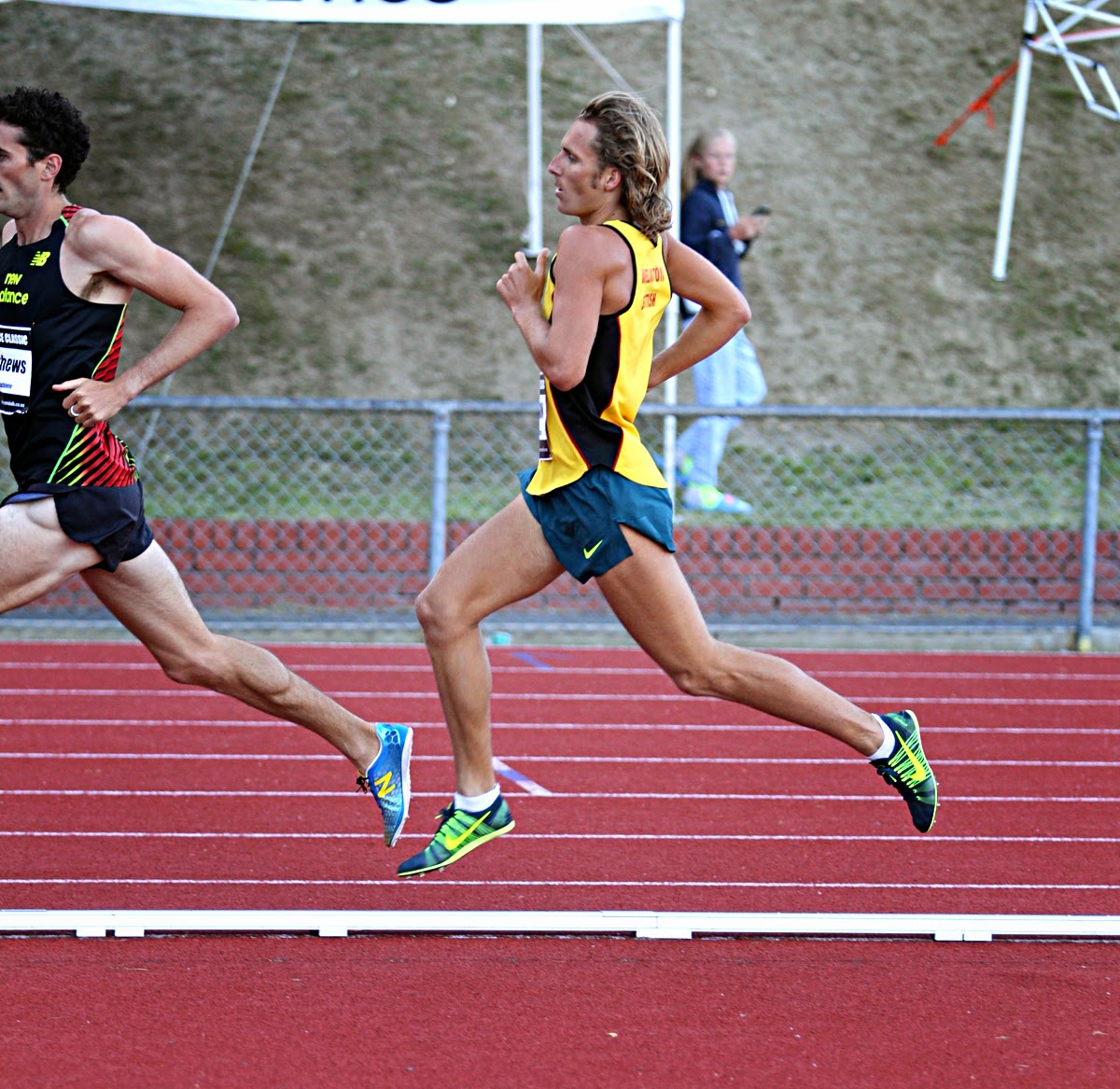 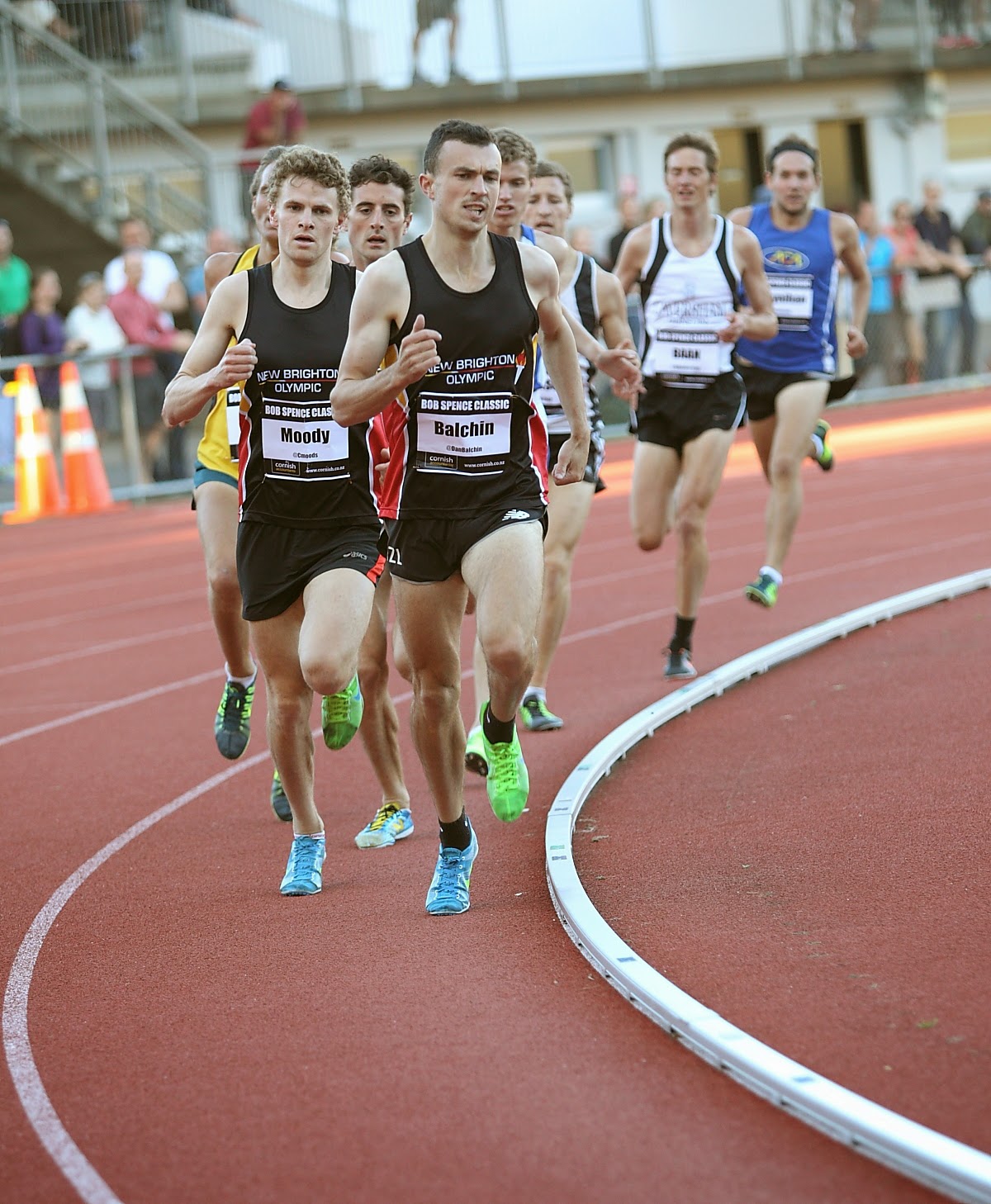 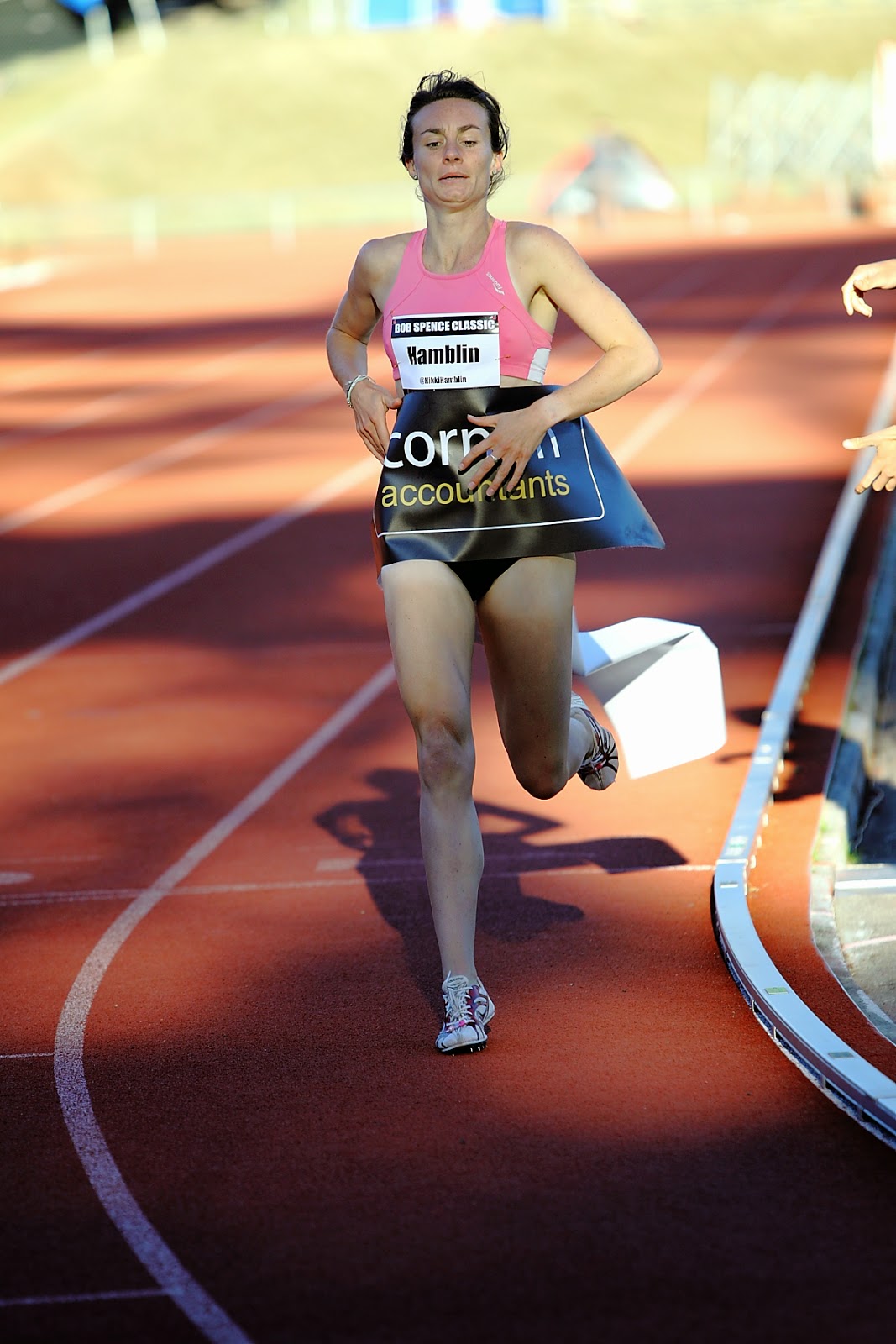 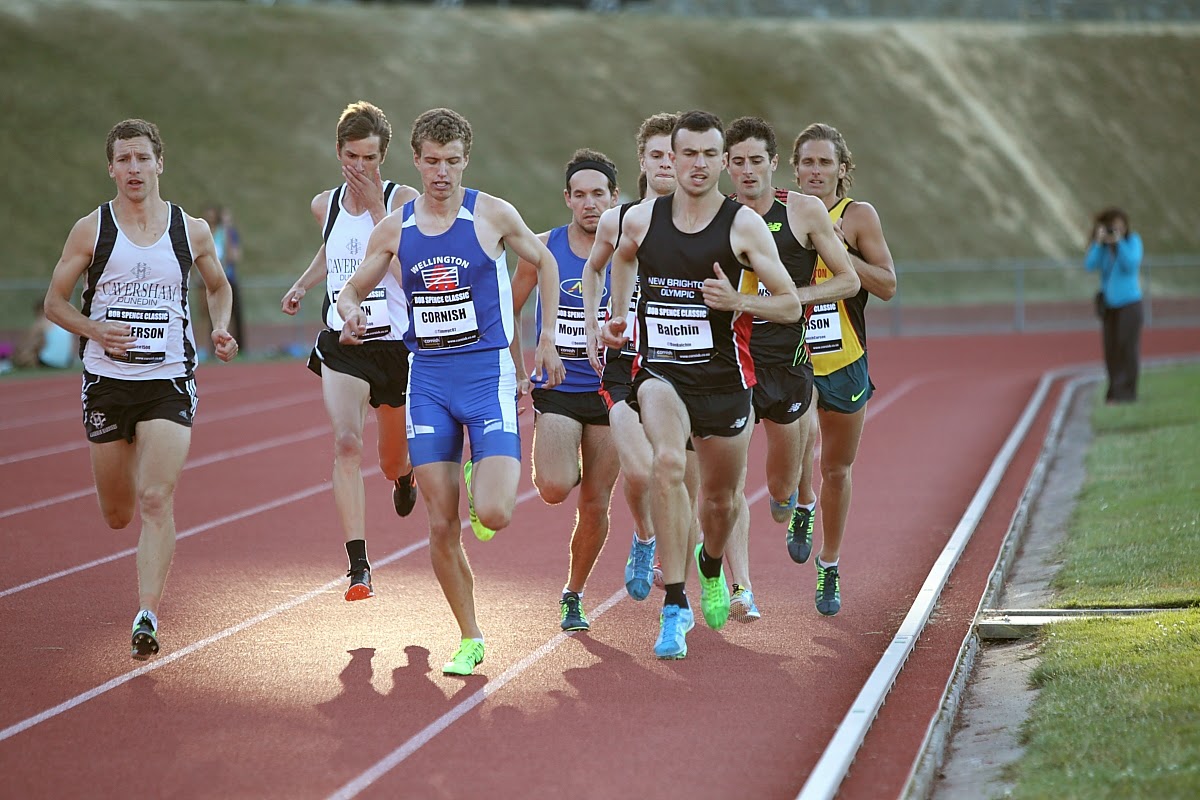 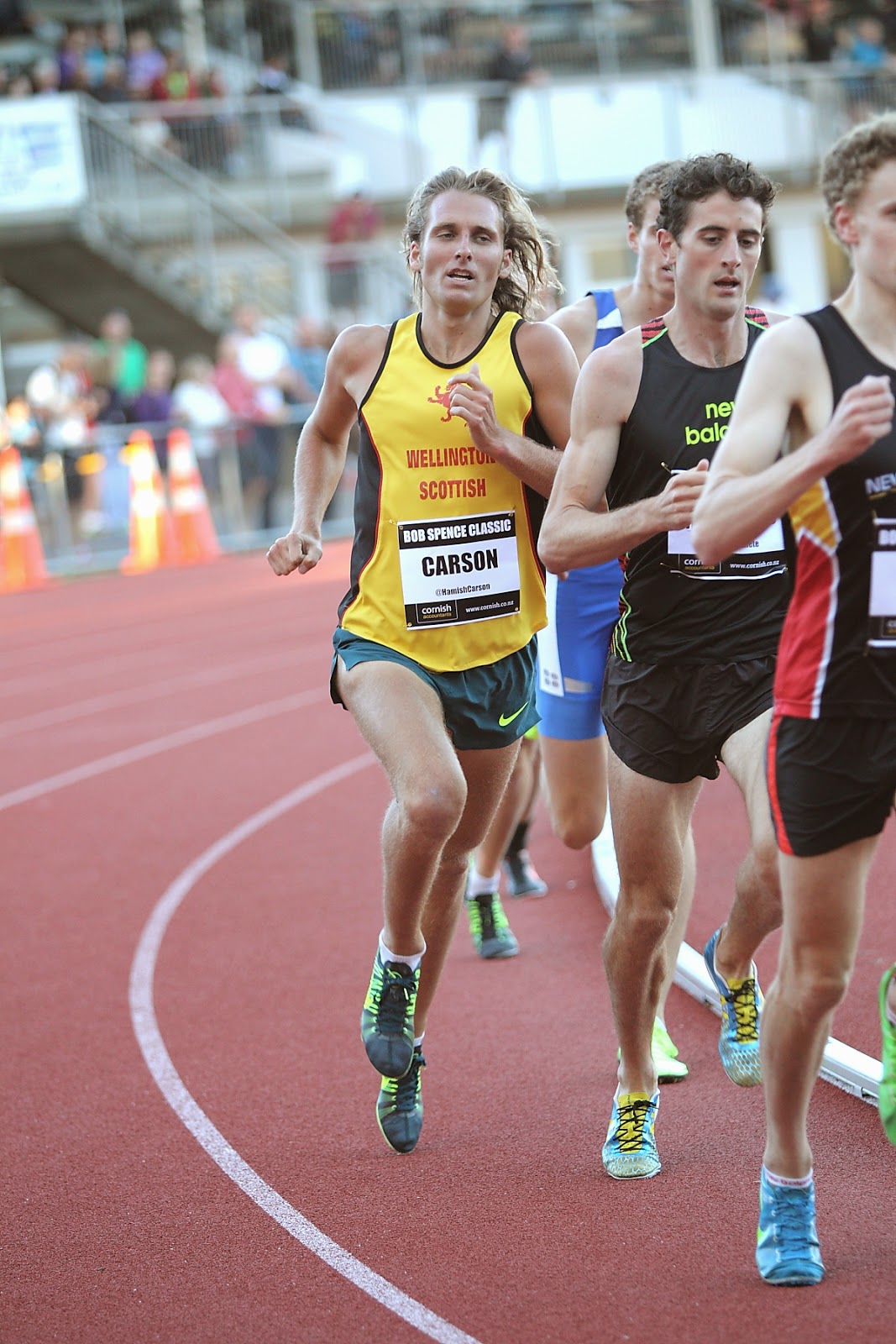 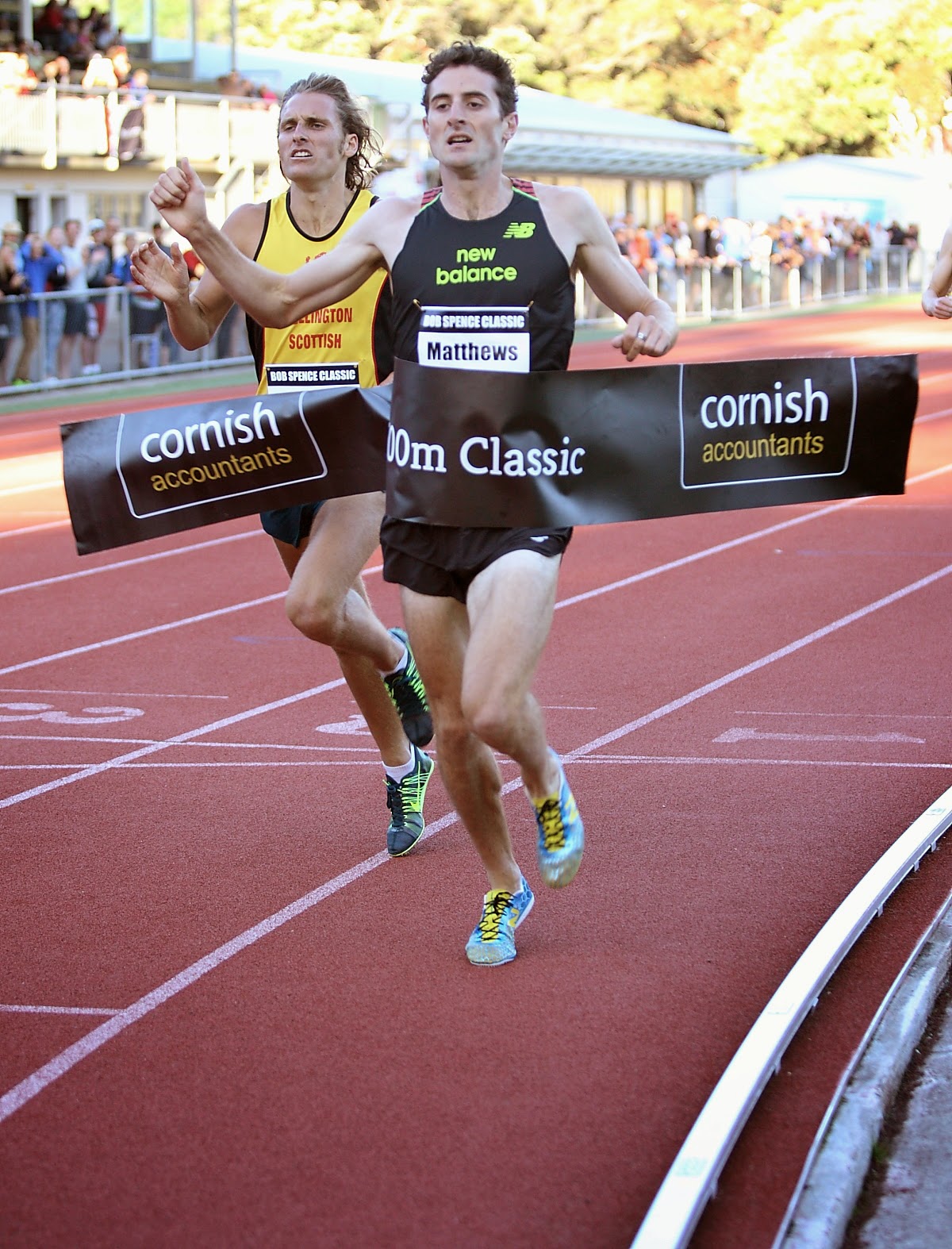 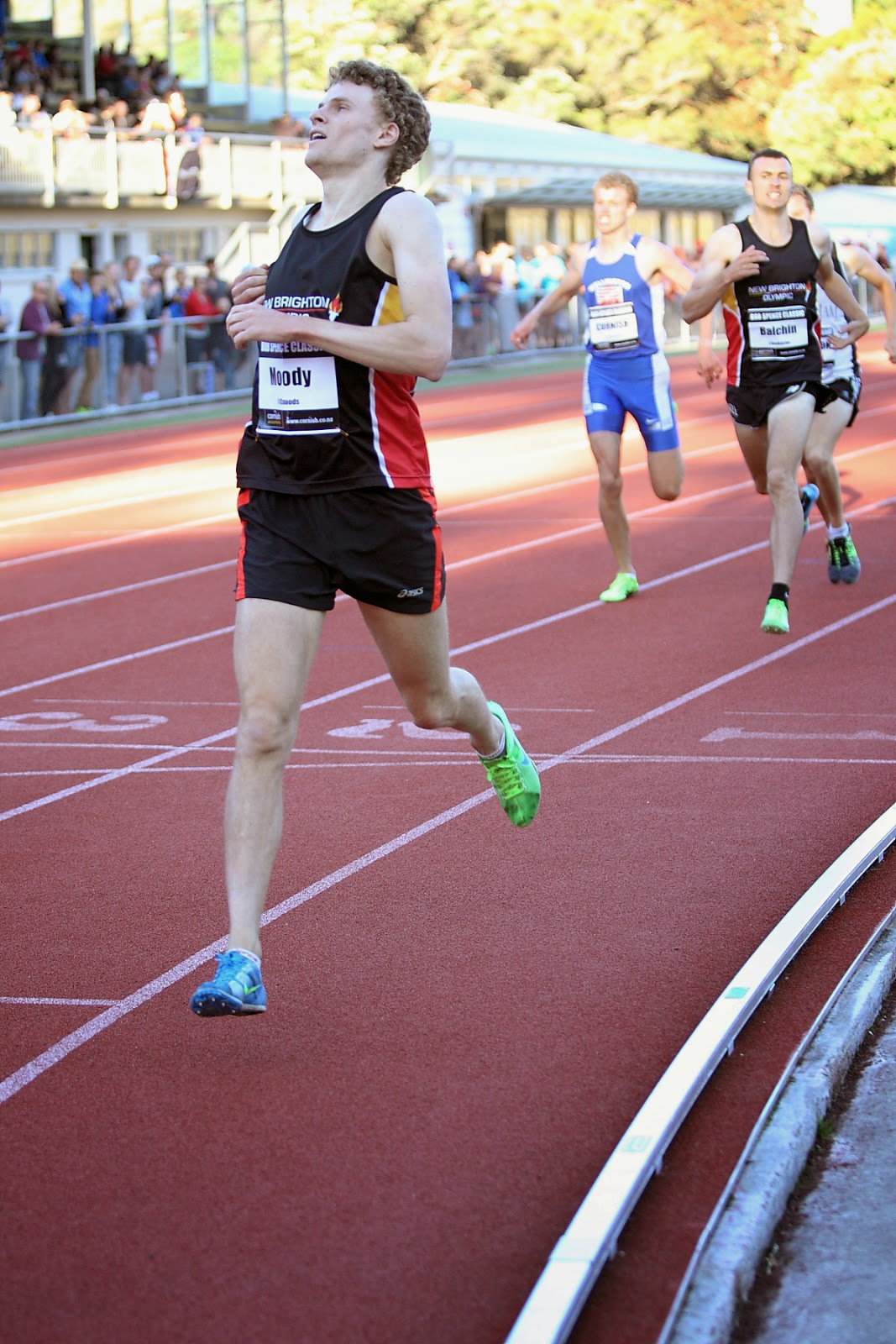 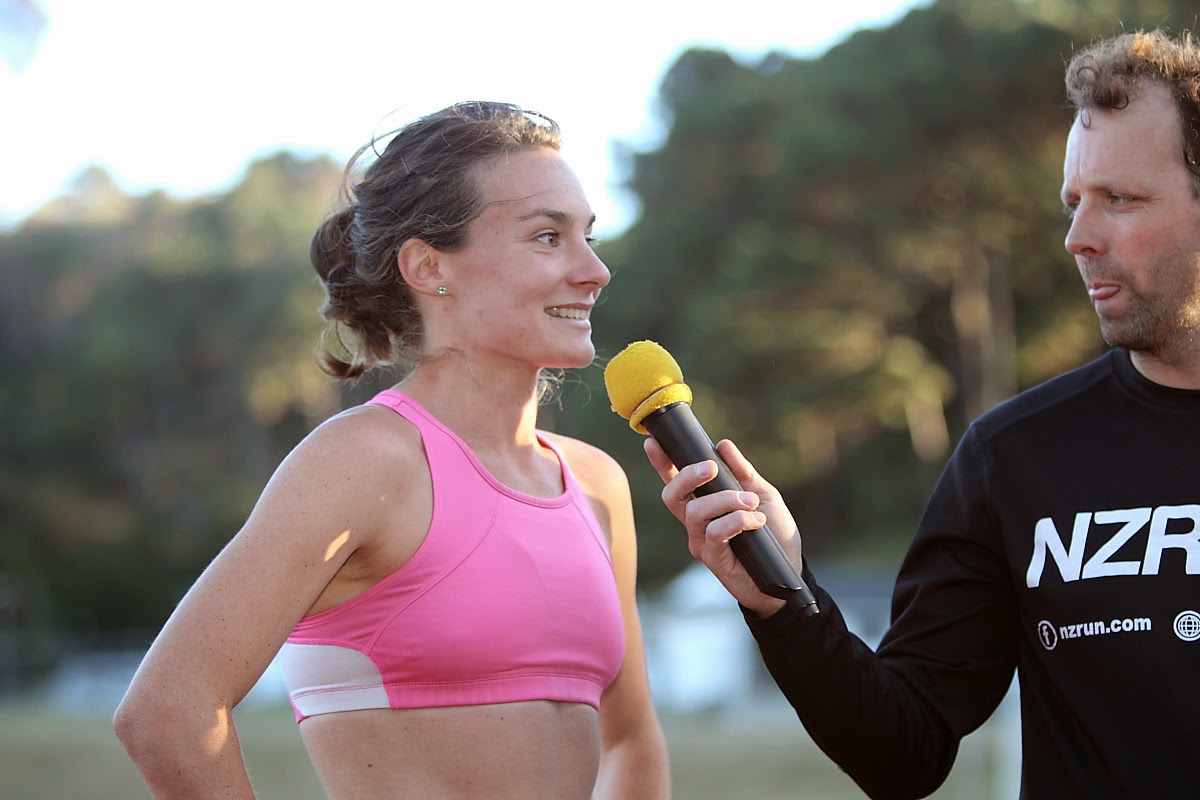 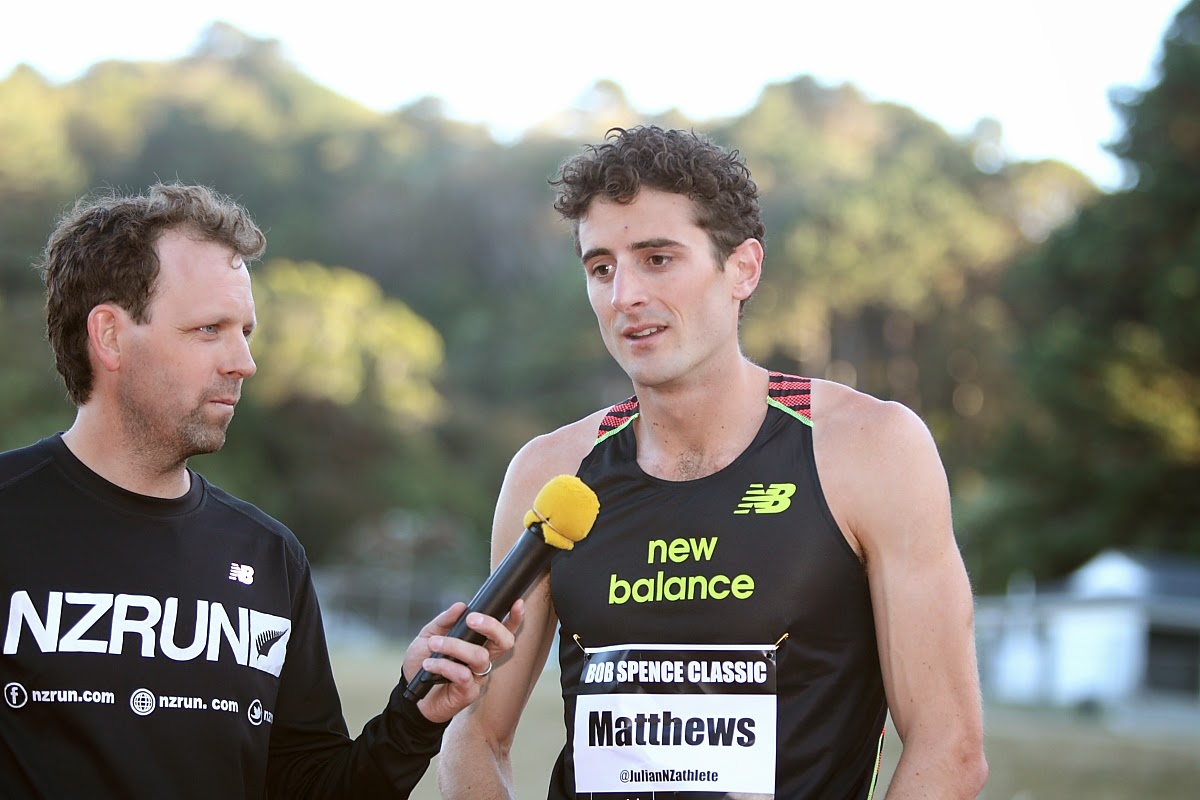