This event is made up of a walking race a junior race and an open race. It uses the streets of Island Bay. Because the suburb is long and narrow with hills either side of the flat corridor to the sea it is difficult to avoid traffic which seems to be increasing. For the junior race the Derwent St/Humber St intersection seems to be especially risky and for the open race the Owhiro Bay-Island Bay Esplanade heading into Island Bay is particularly gnarly.

In the past the Le Gaye has been well attended mainly because it is the first club race of the season and used as selection for the Shaw Baton relays. This year there were 59 finishers in the open race compared to 74 in 2013.  The reason for the drop in numbers is not obvious although there were a few people at the NZ Mountain Running Champs in Nelson. Perhaps the weather and the prospect of running up an unforgiving hill played a part in the lower turnout.
Results 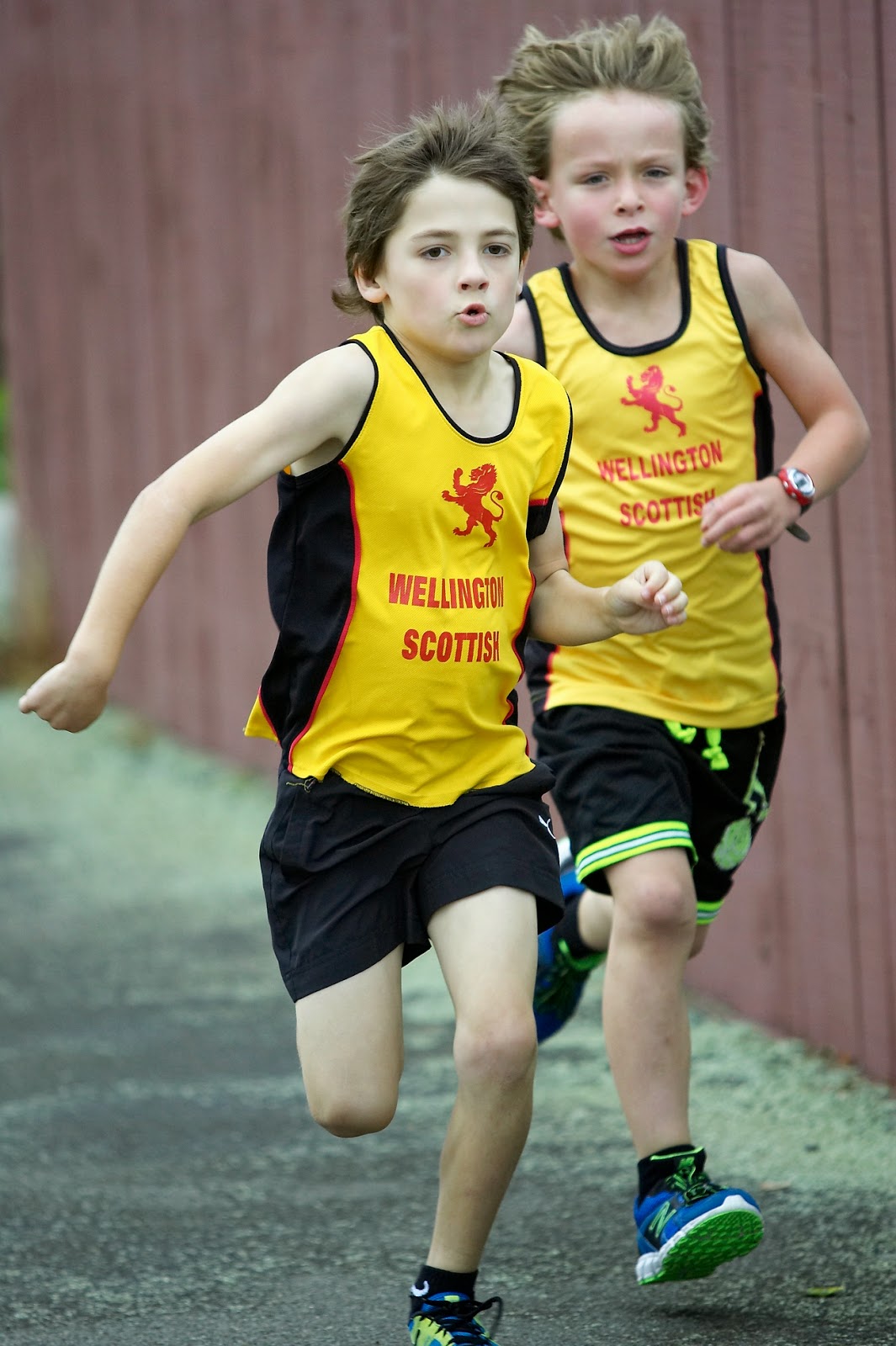 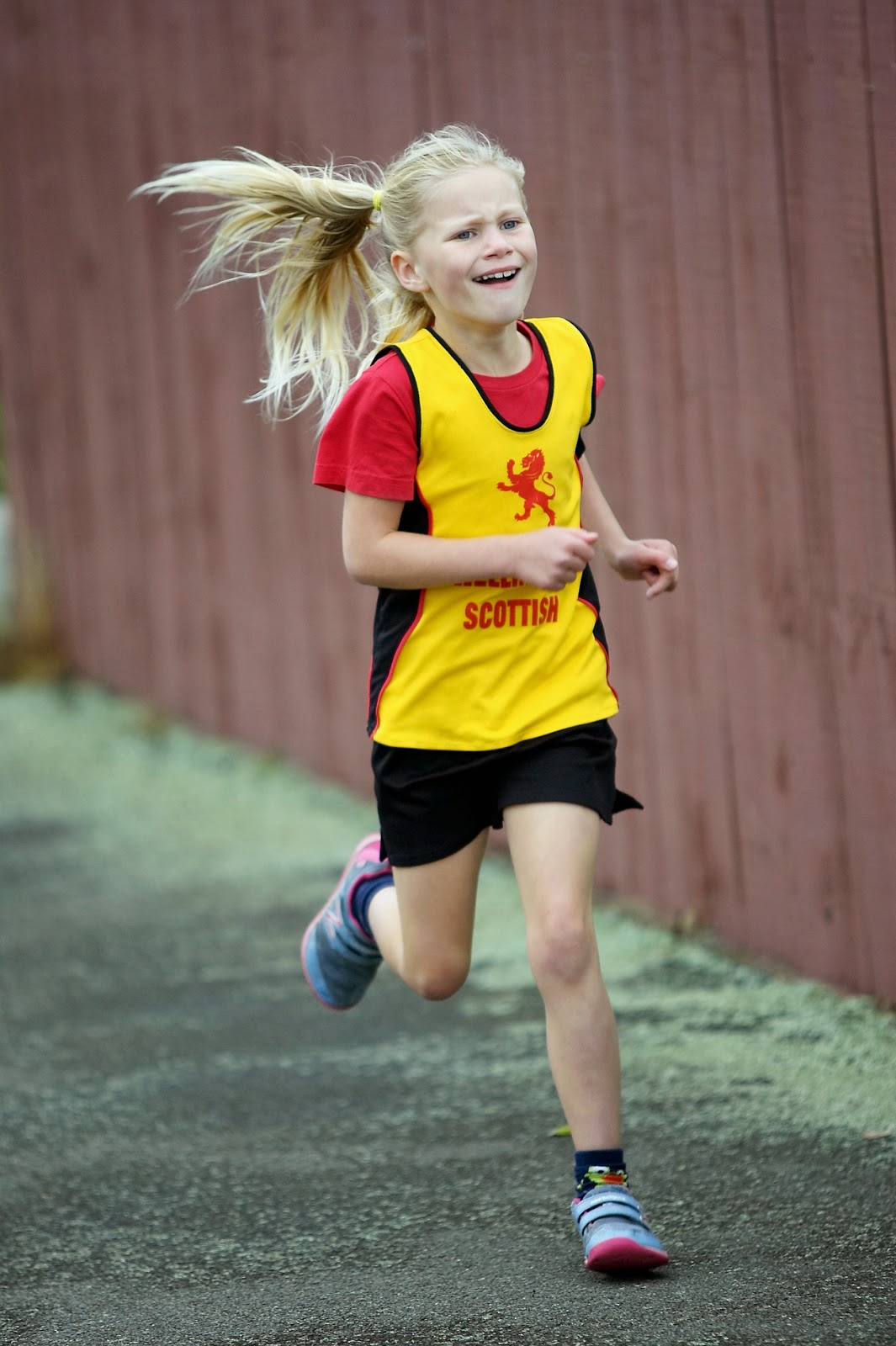 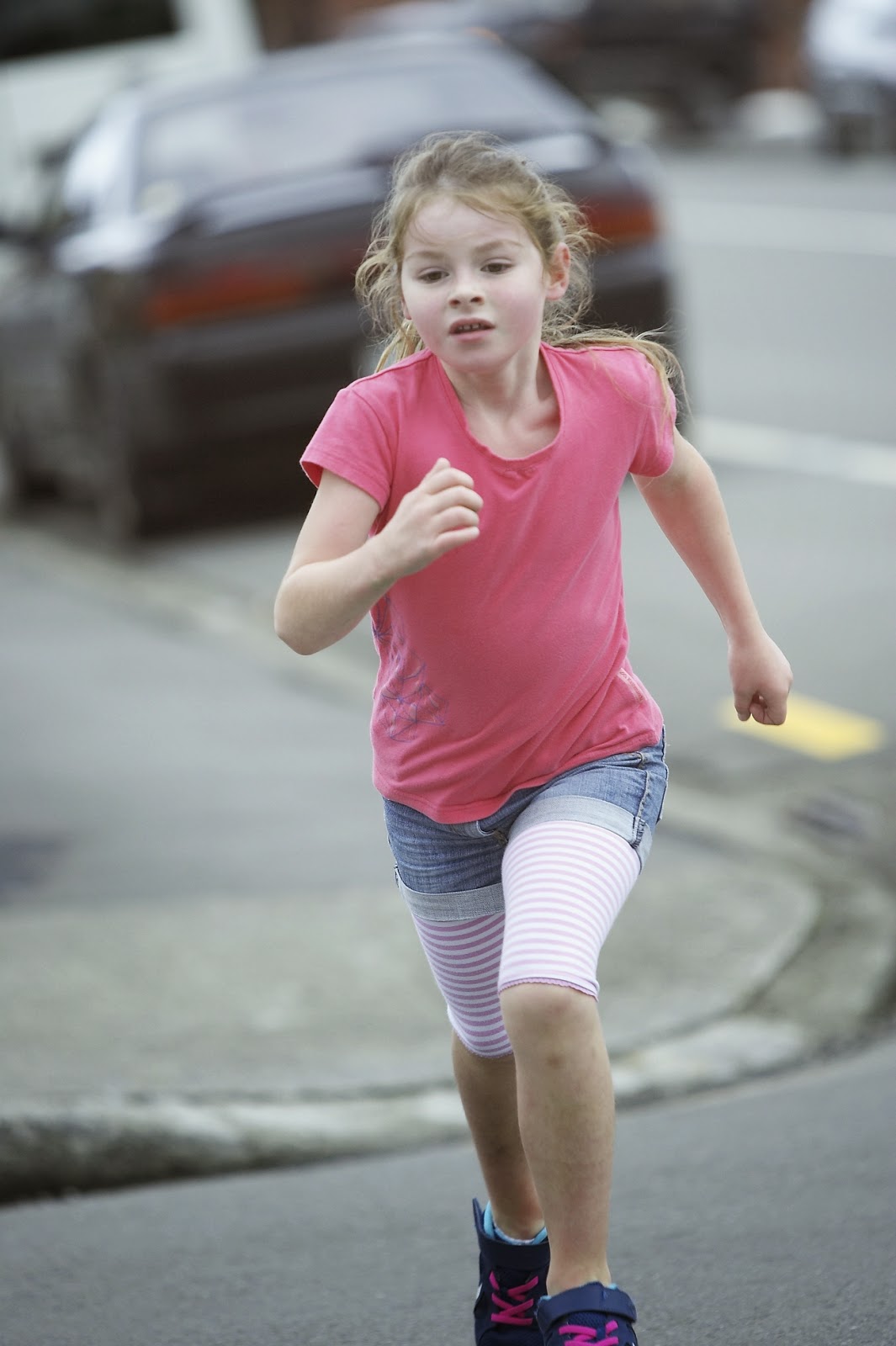 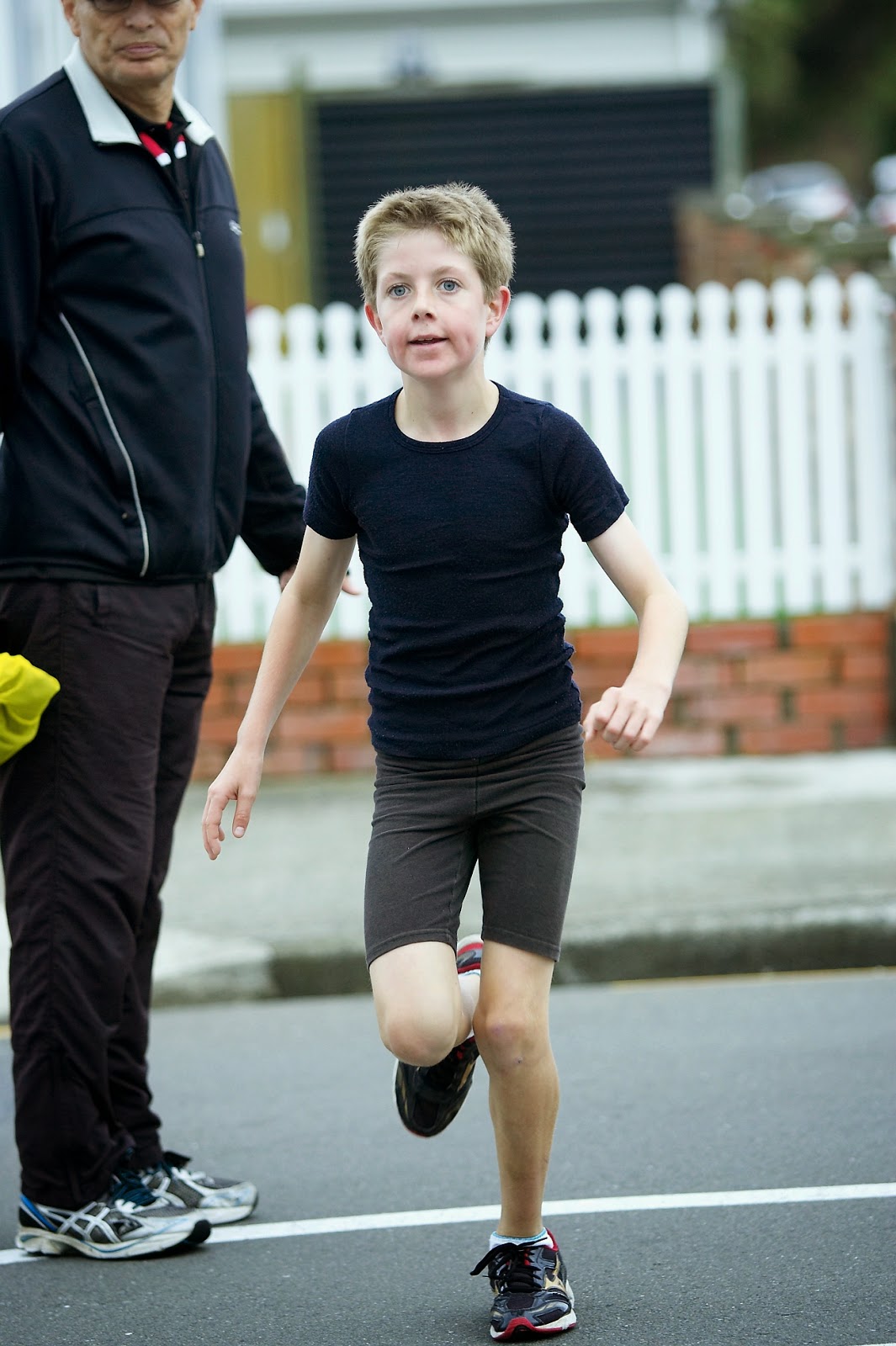 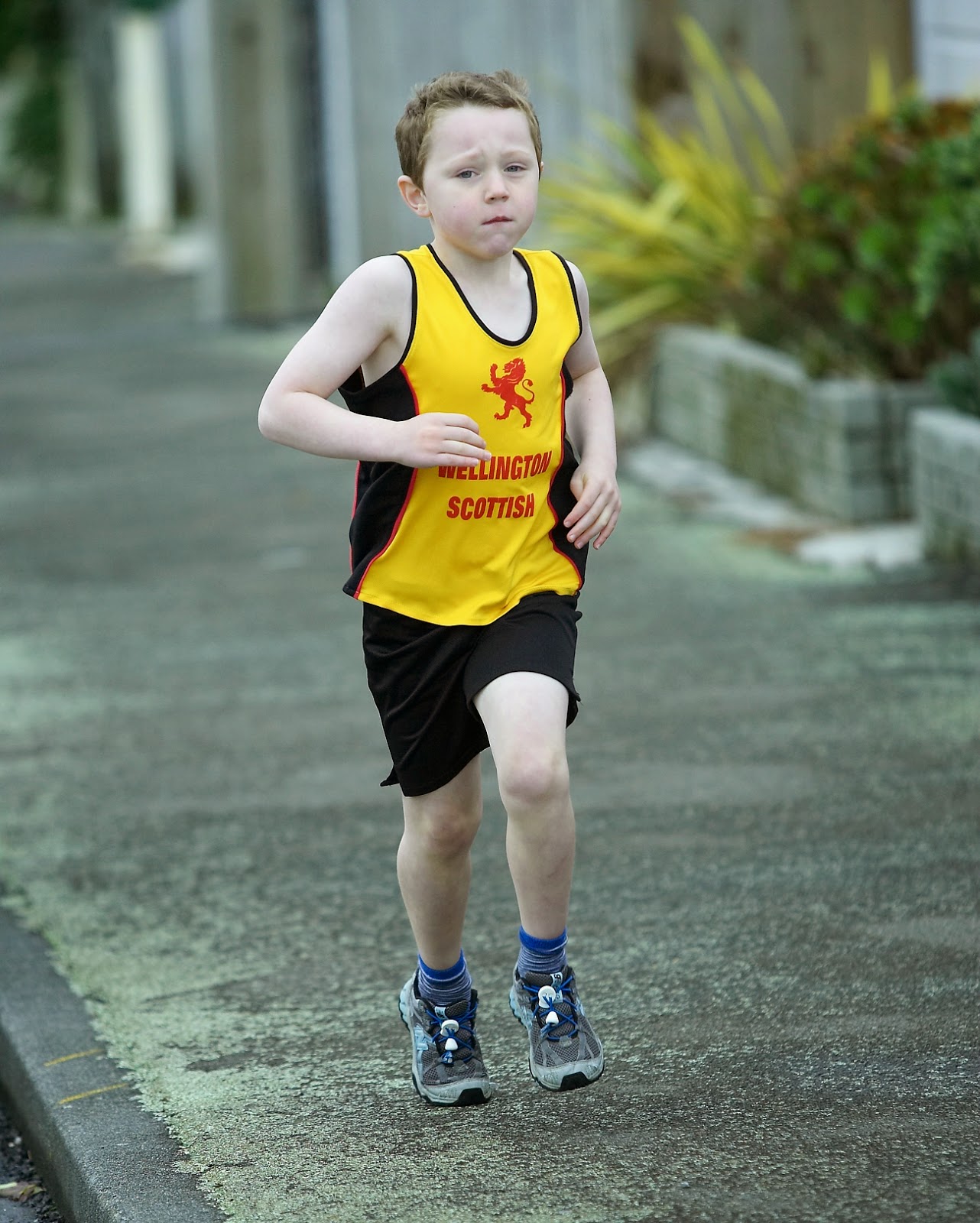 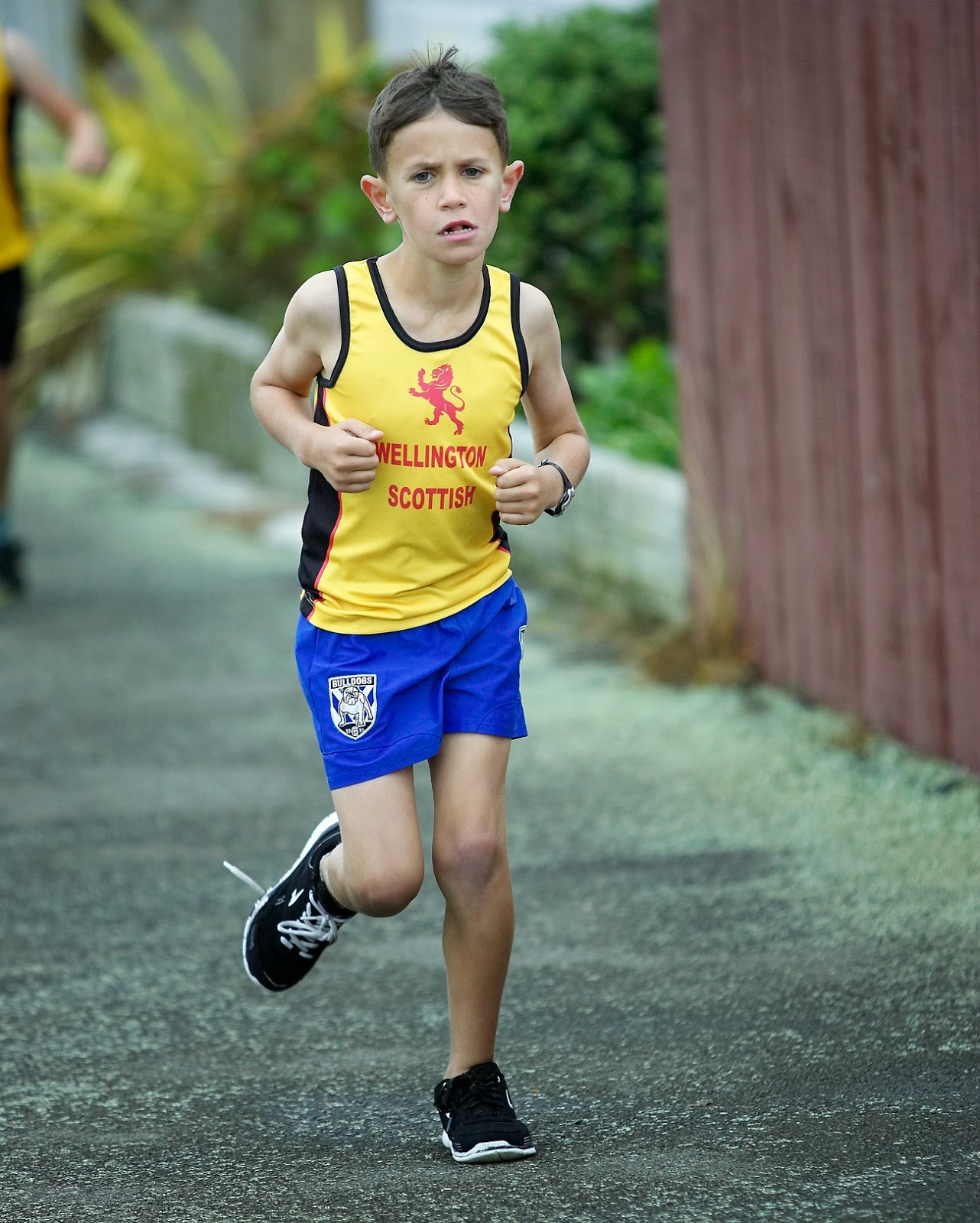 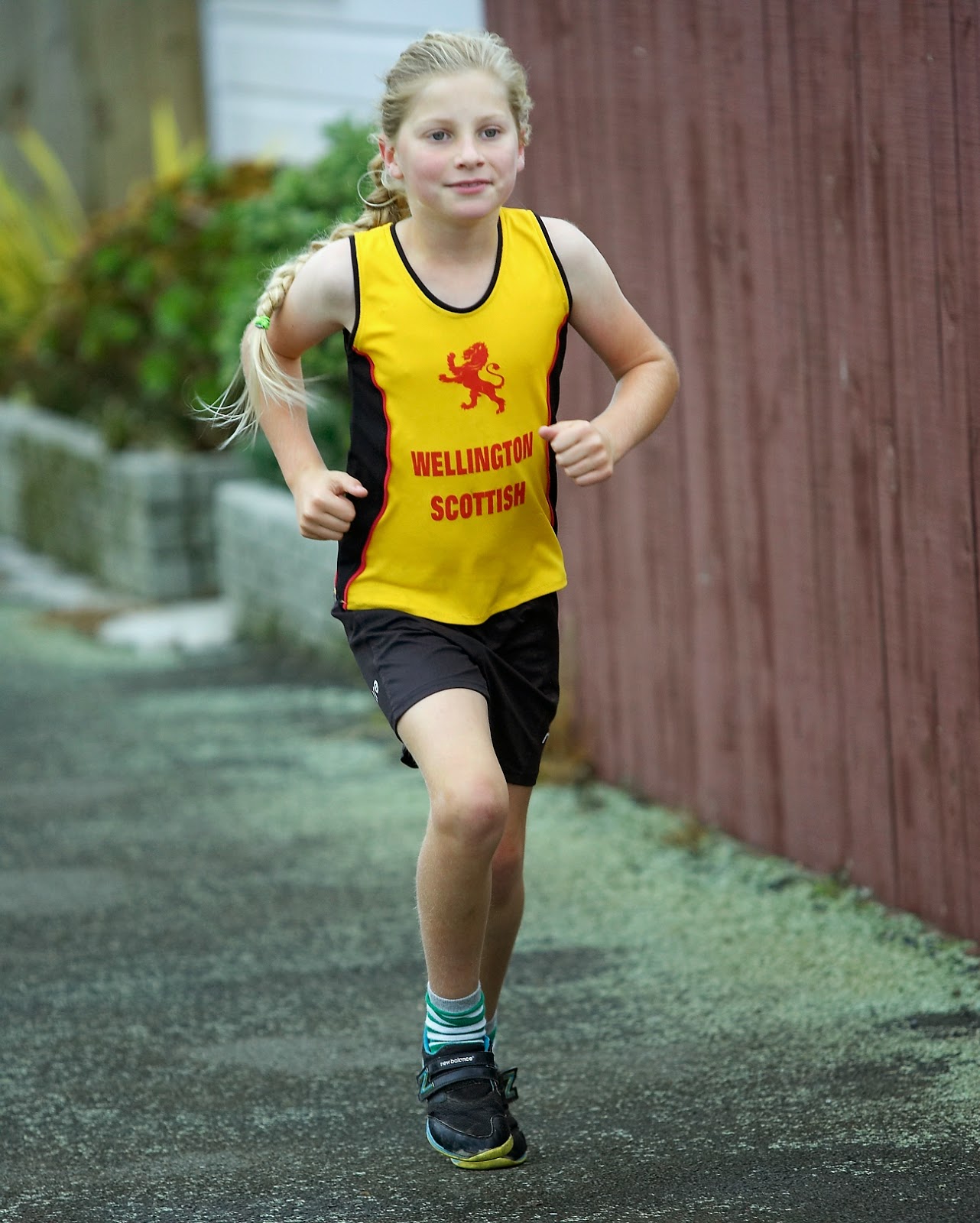 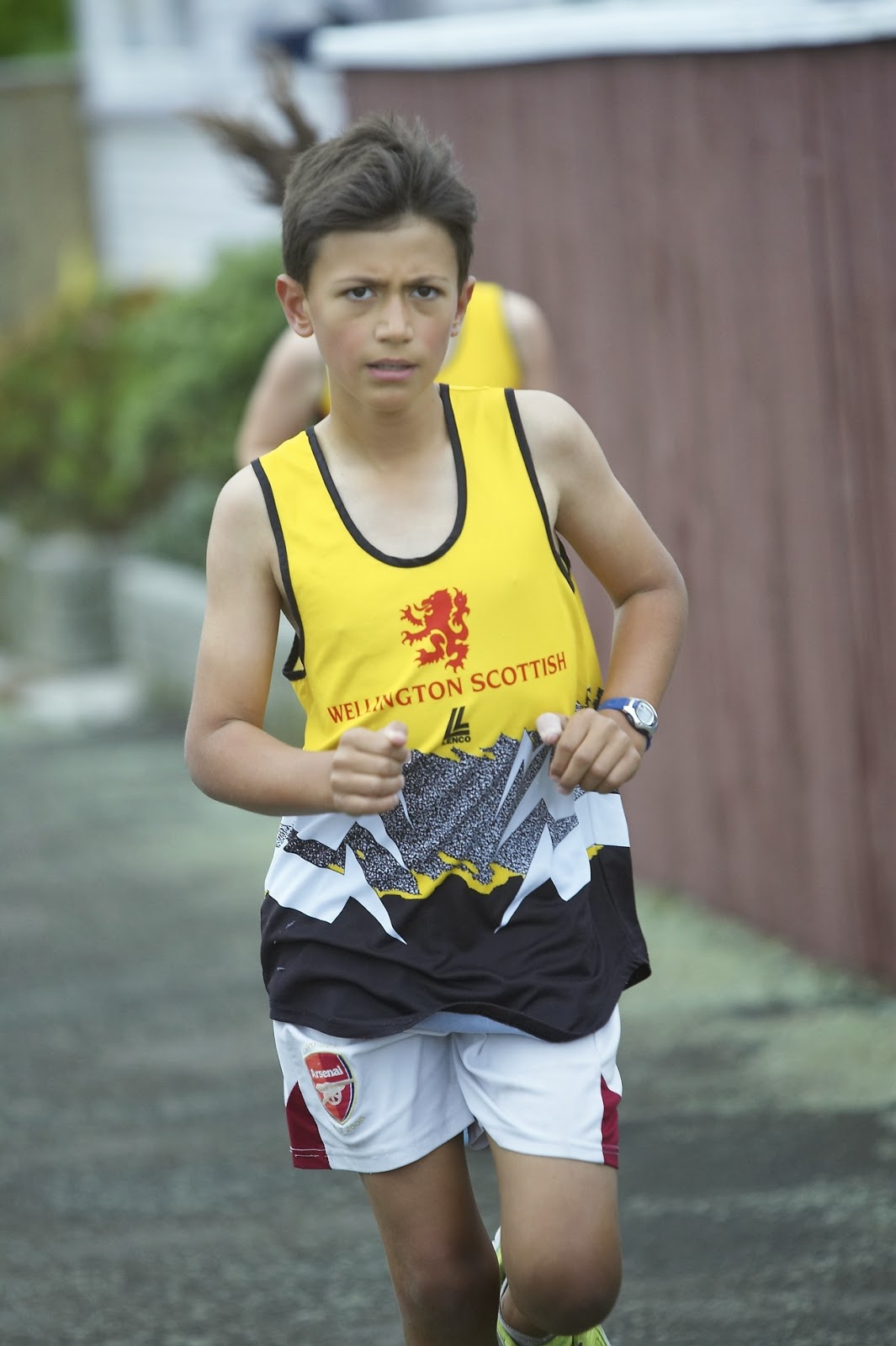 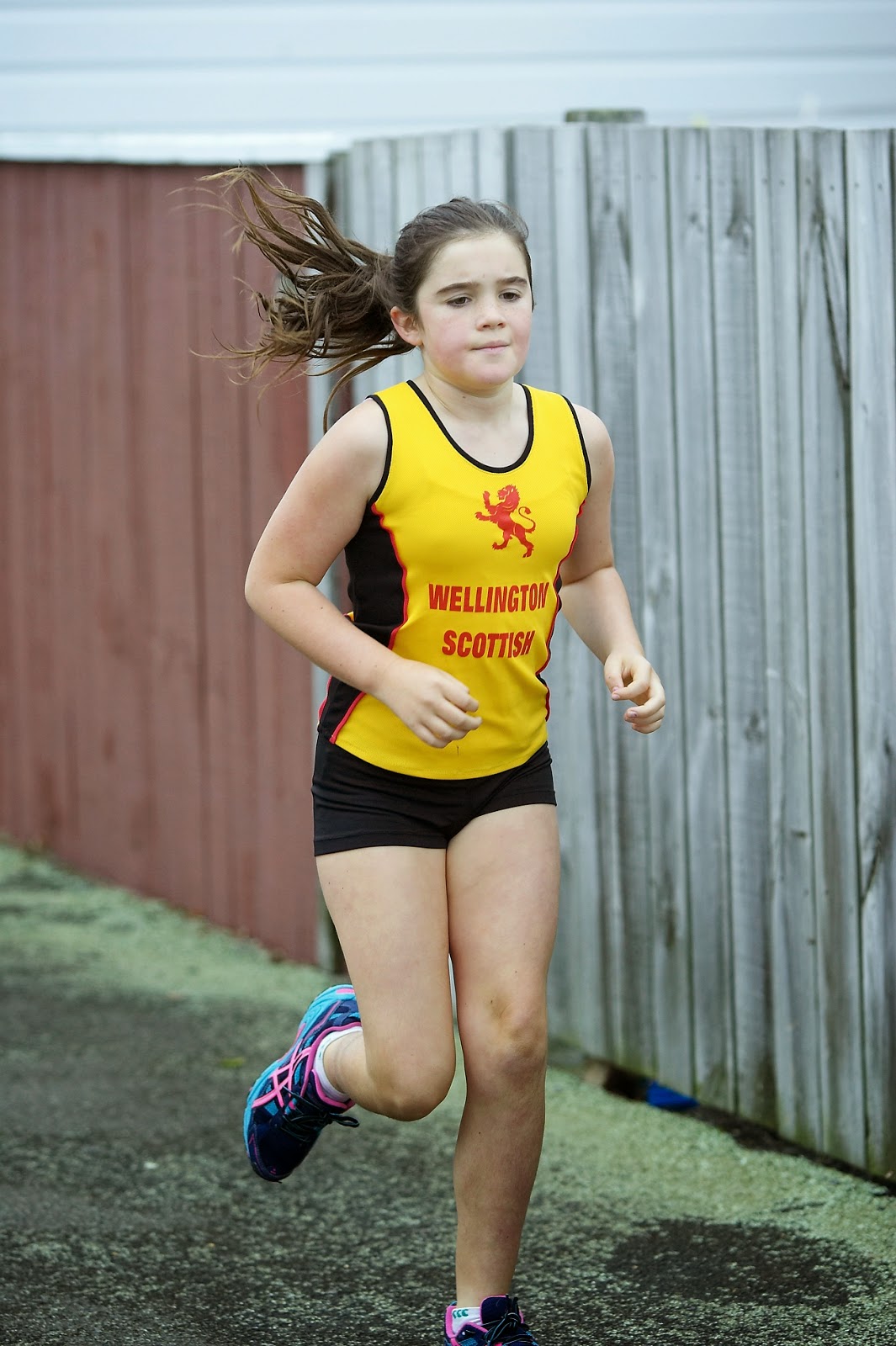 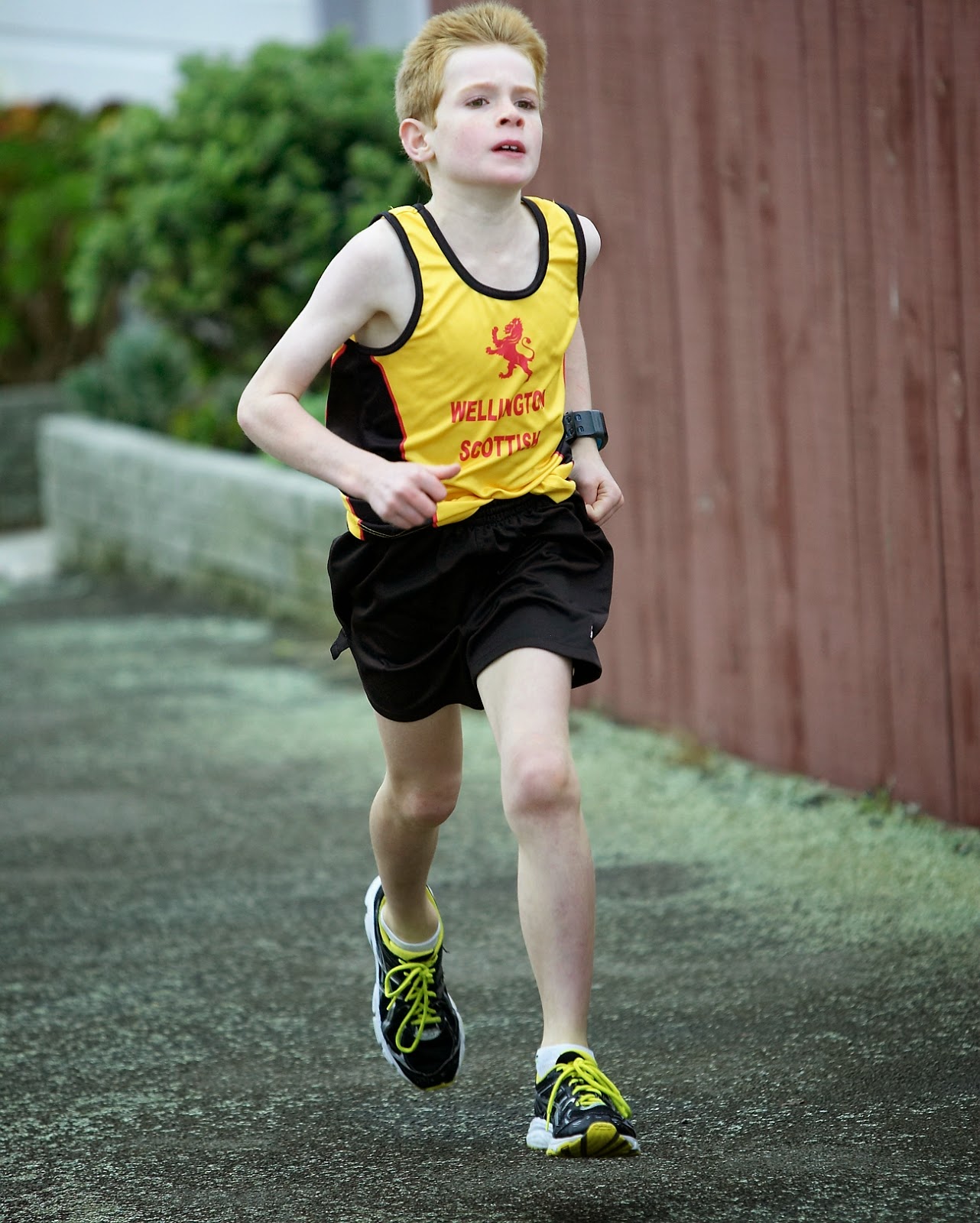 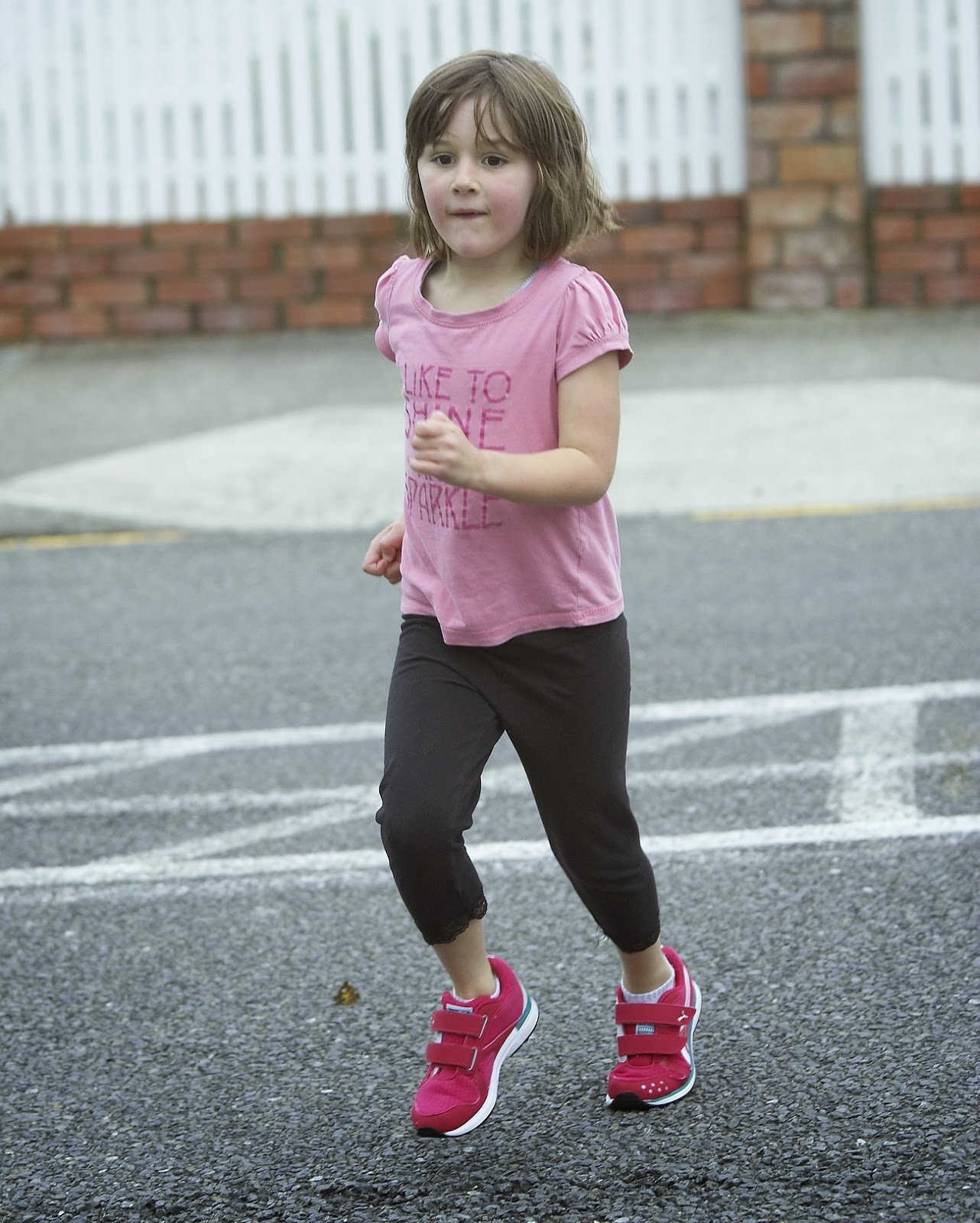 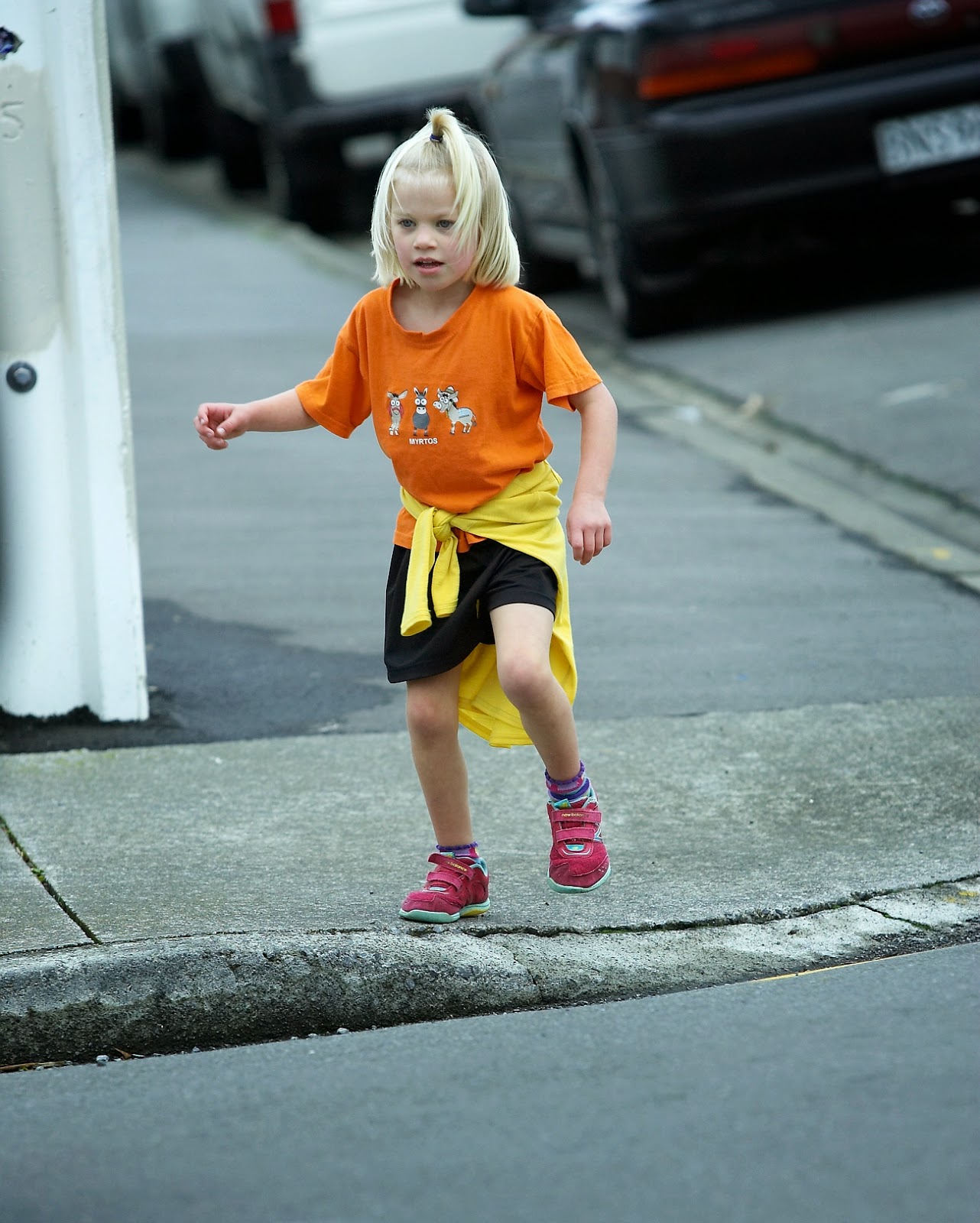 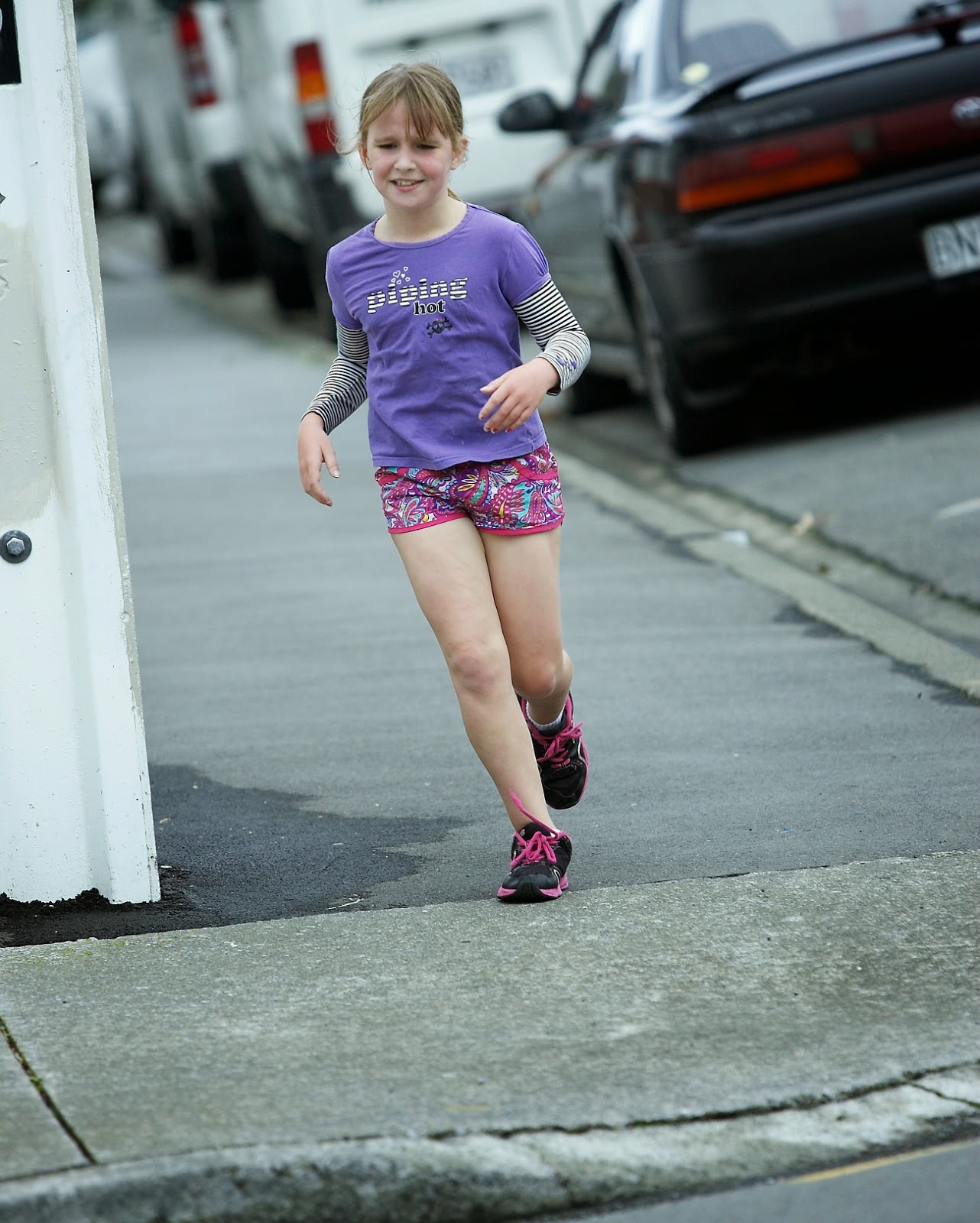 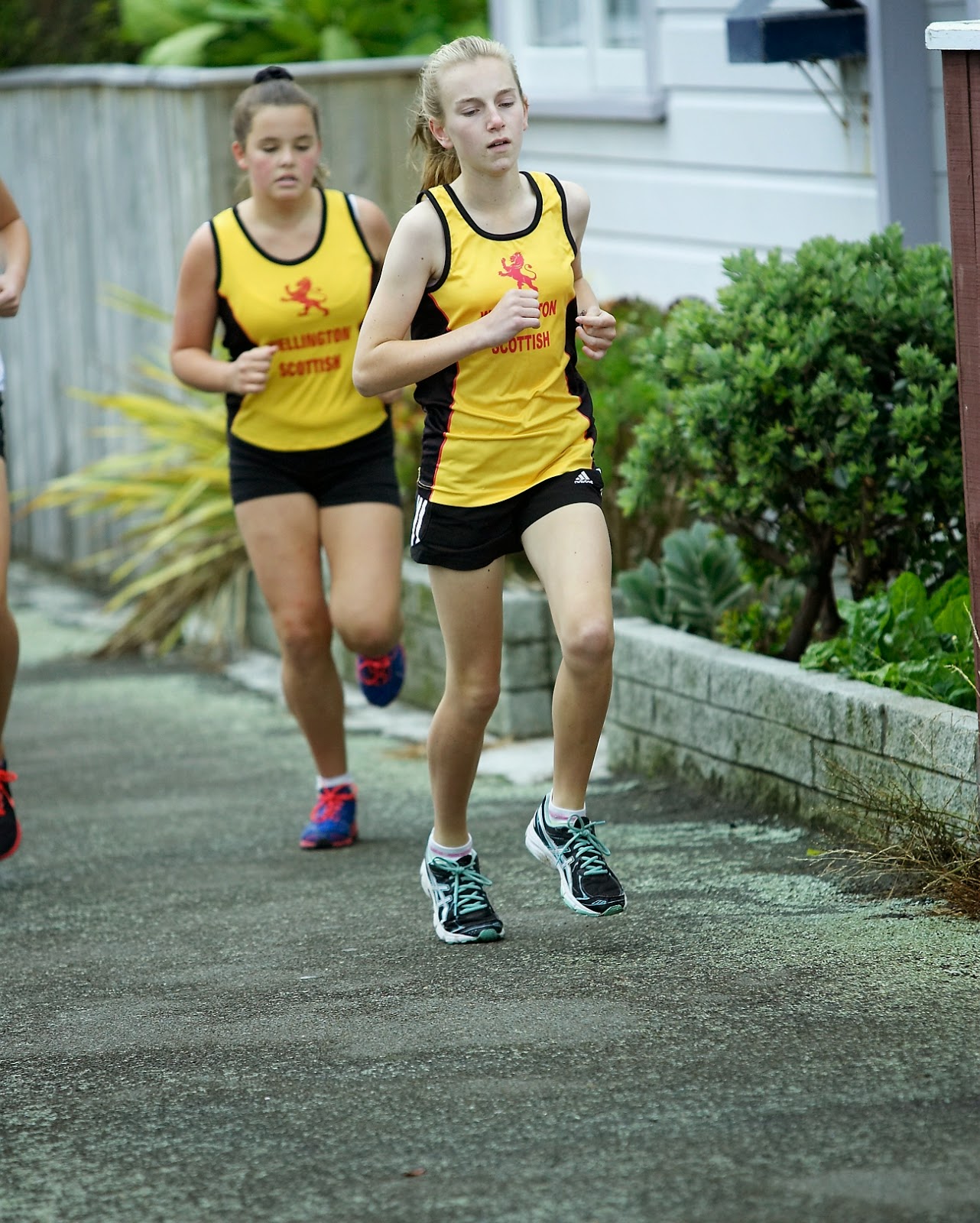 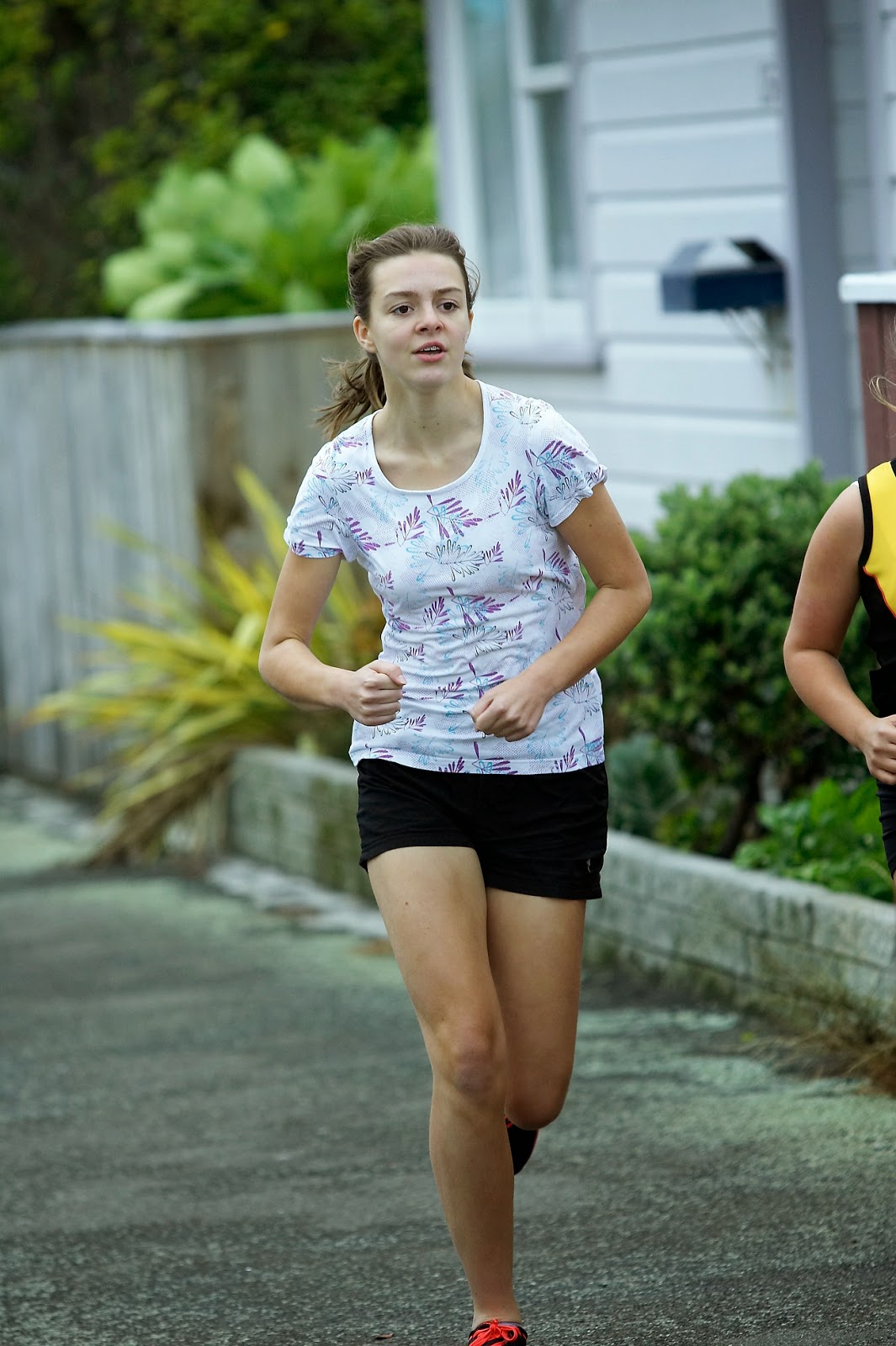 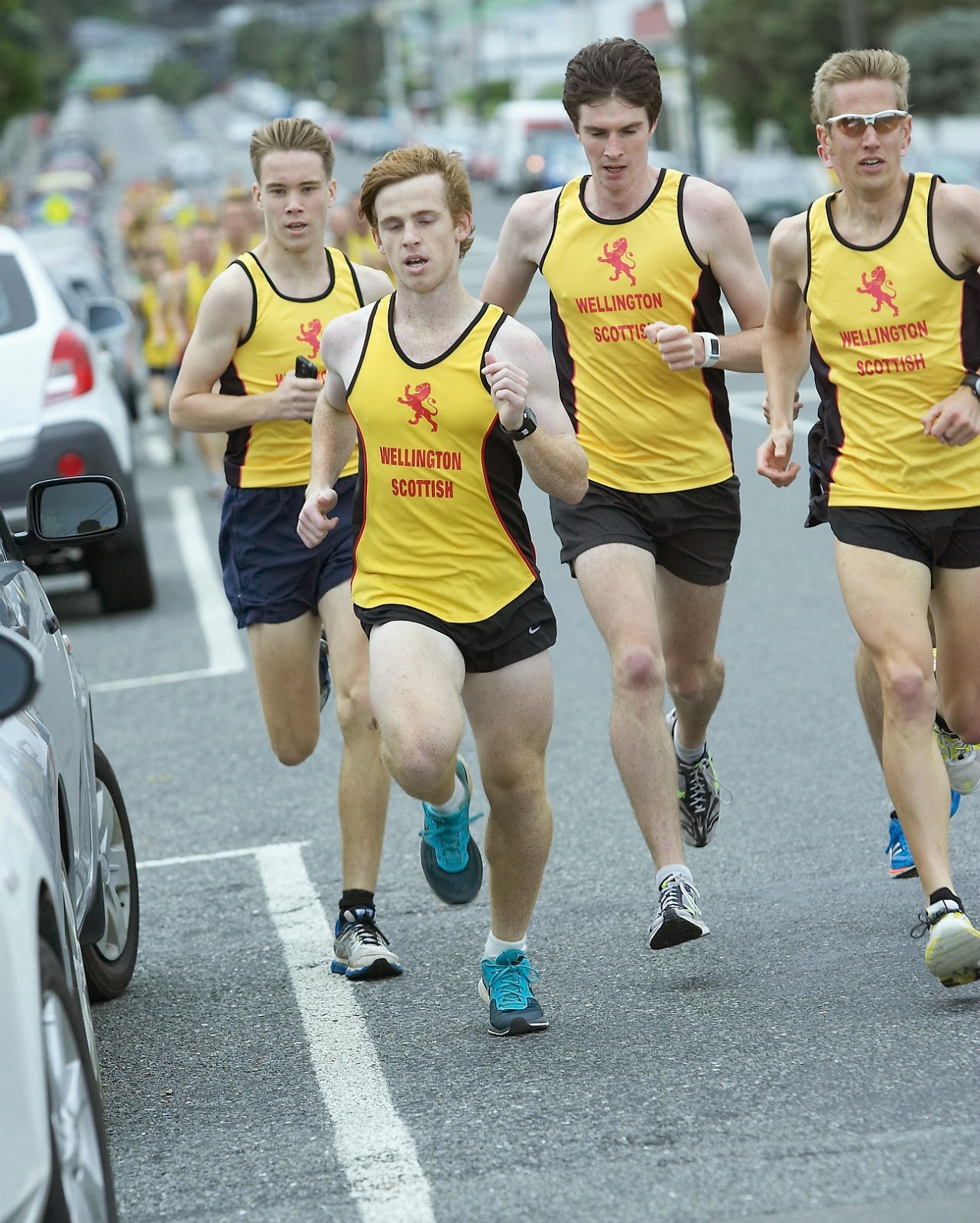 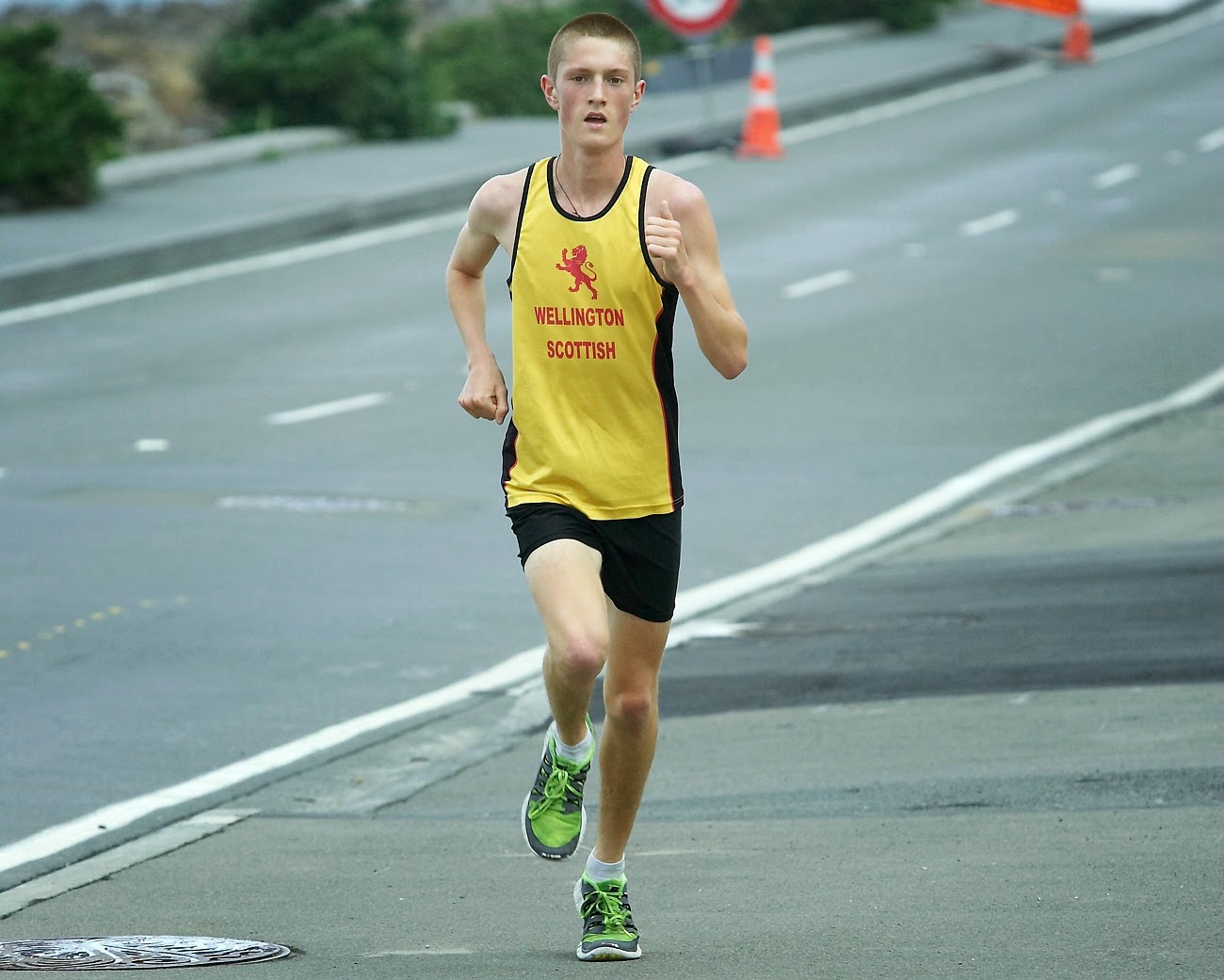 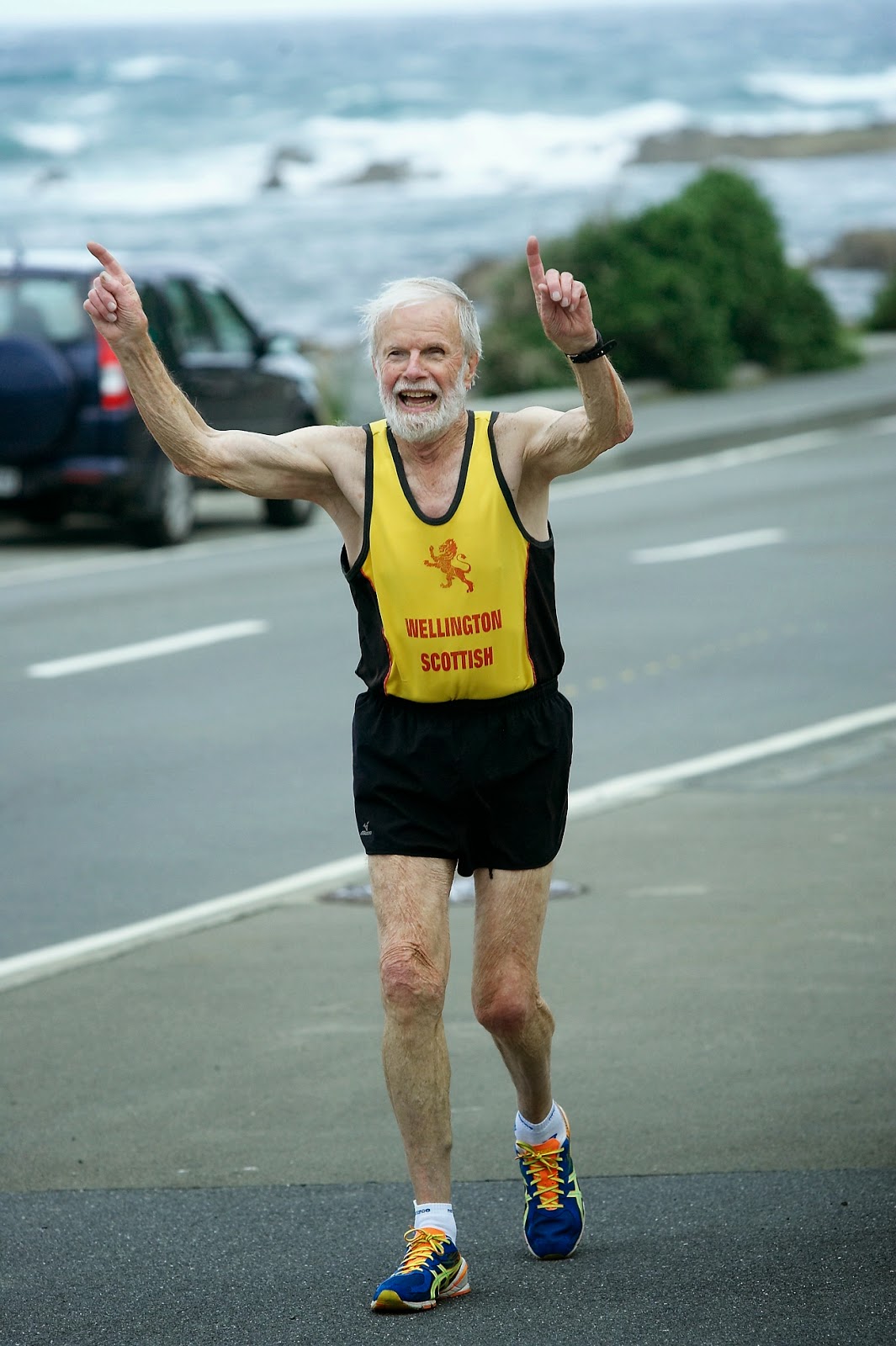 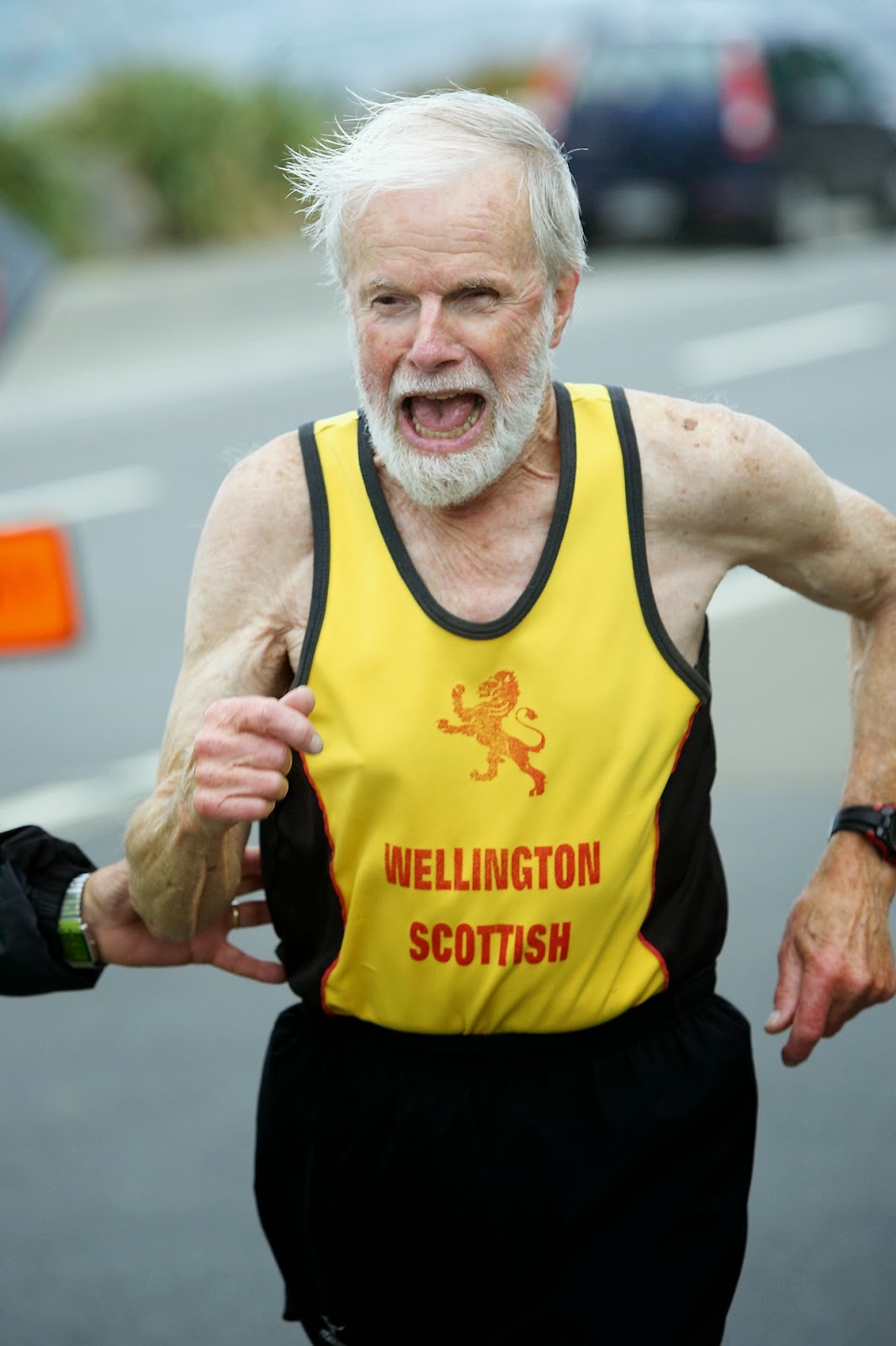